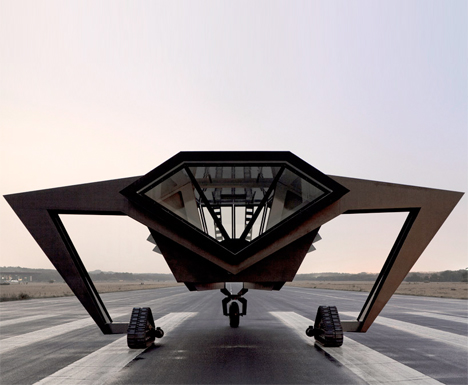 Anyone peering into a disused F15 hangar at the Cold War-era Soesterberg airbase in The Netherlands might have spotted this bizarre black structure and imagined that it was some kind of secret, high-tech aircraft project. They would have been half correct. The angular behemoth, with its wing-like appendages, is an imposing sight upon the airstrip as it rolls slowly out of Shelter 610. 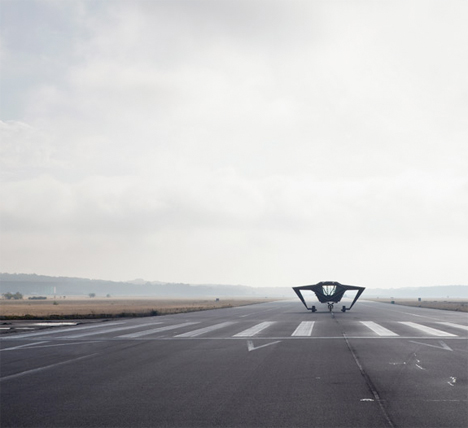 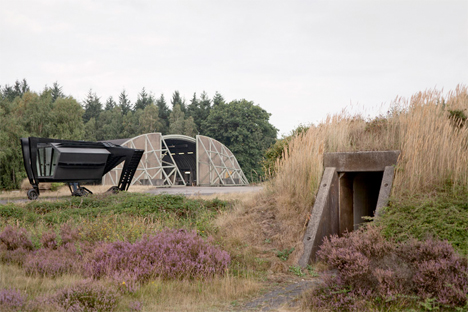 But look a little closer. It’s crawling so excruciatingly slowly for a reason. It’s not an aircraft at all – it’s moving on military treads. Secret Operation 610 is both a sculpture and a functional research station for aerospace engineering students at Technical University Delft who are developing ‘no noise, no carbon, just fly’ technologies . 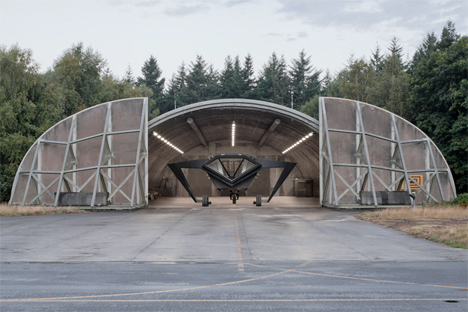 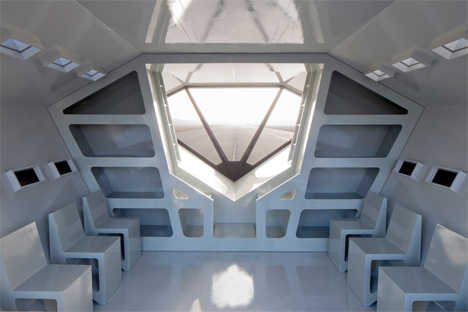 Created by Rietveld Landscape, Secret Operation 610 deliberately mimics the look of science fiction aircraft. The point, essentially, is for it to look a bit scary. “The object revives the mysterious atmosphere of the Cold War and its accompanying terrifying weaponry,” say the designers. 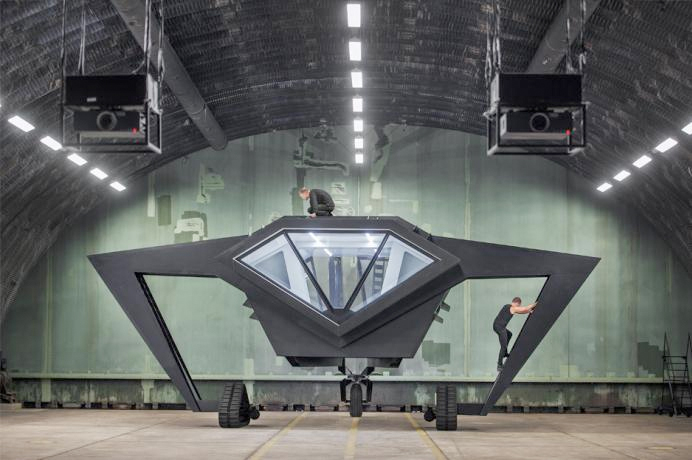 The old runway serves as an ideal test site for state of the art aviation experiments, so this mobile research shelter enables students to become immersed in the atmosphere of the airbase as it rolls around. “The unconventional combination of nature and Cold War history offers an exciting environment for the development of knowledge about nature, technology and aviation.”