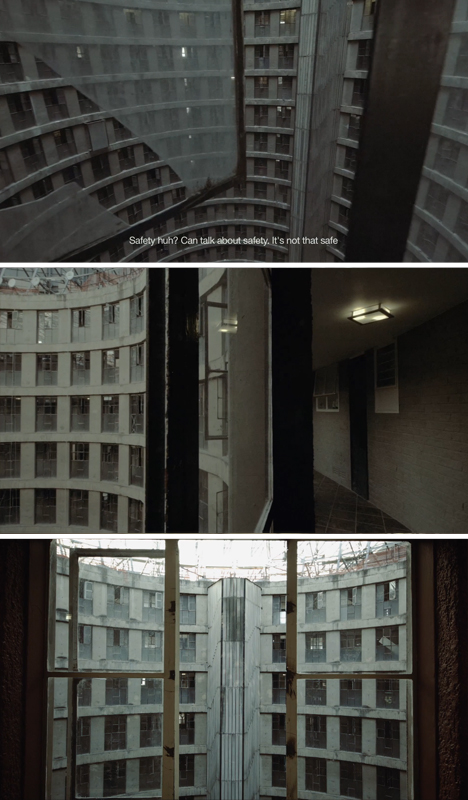 The building remains inhabited with a perhaps surprisingly diverse mix of families and individuals, black and white, young and old. 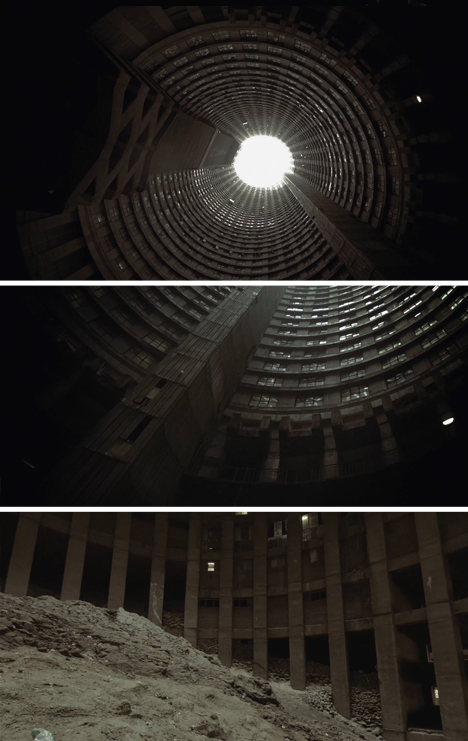 Some people initially skeptical are subsequently converted to its strange charms and convinced ultimately of its safety once they actually visit. 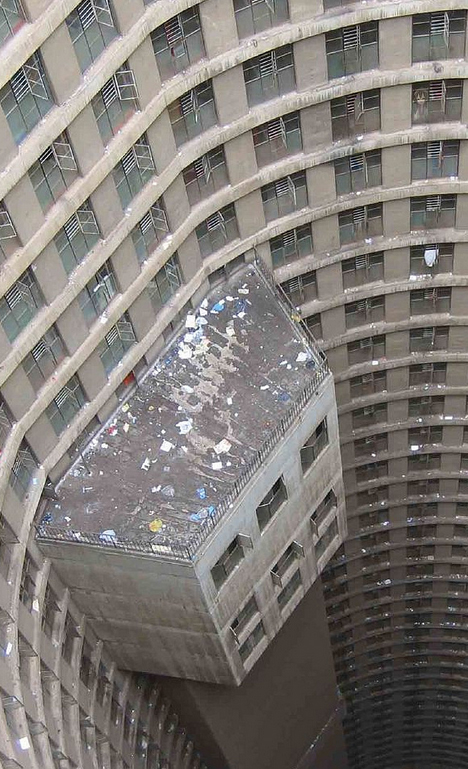 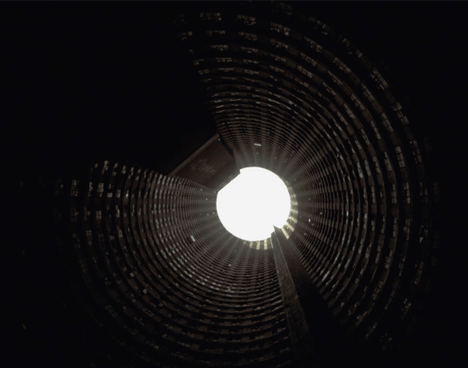 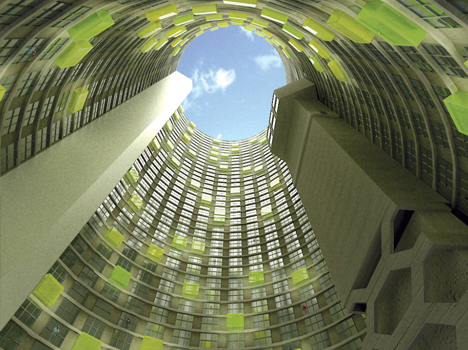 In darker days, plans were pitched to turn the place into a vertical prison. Scenes from movies like Brazil and Dredd come to mind as well. In lighter and more optimistic times, developers have talked about overhauls to turn it from a dark tower to a green one. 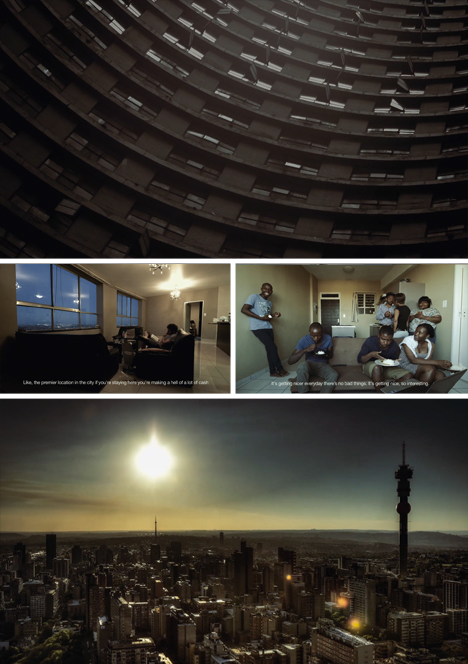 For now, it remains a some kind of liminal state – not as dangerous as it was, but not as luxurious as it was before that either. Some optimists see it not as an interstitial condition, but a sustainable new middle ground able to accommodate all kinds of residents.