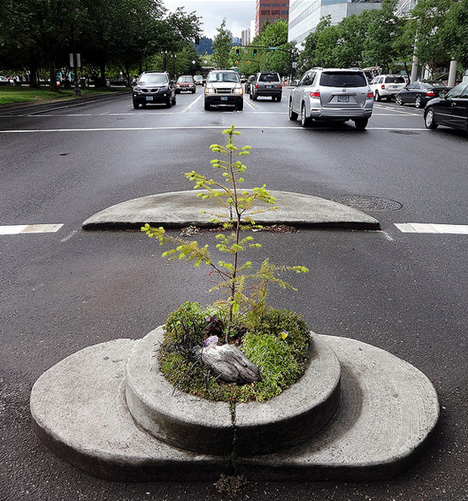 Originally designed to house a lamp post, this unassuming spot in Portland, Oregon, was left empty until a local journalist took it upon himself to declare it a park, naming it Mill Ends after his column in the regional paper. 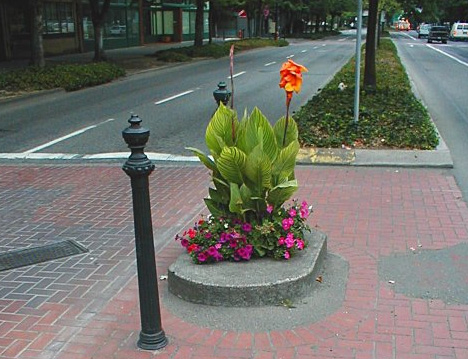 The earthen concrete-enclosed spot, outside the Oregon Journal office of writer Dick Fagan and situated between lanes and medians, had began to sprout weeds until one night in the 1940s he declared it a park. In a fit of fancy, he claimed it was occupied by leprechaun Patrick O’Toole and began printing stories about the space and its resident. 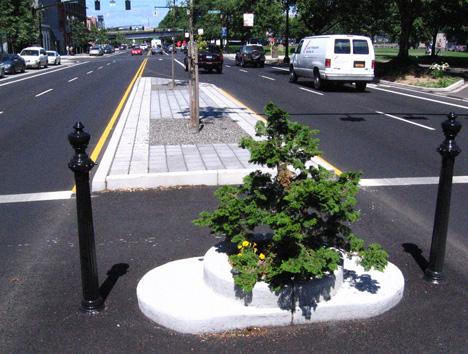 Though only Fagan seemed to see its miniature occupant, his editorials claimed the area should be subject to the city’s park rules, including curfews. Soon enough, it was a local, then national, then international legend (though some outsiders mistakenly know it as ‘Mill’s End’). 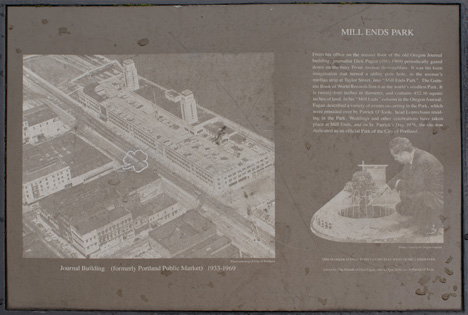 Today, the beloved micro-park even sports a sign explaining its history and origins, also showing its original location in the context of surrounding structures. 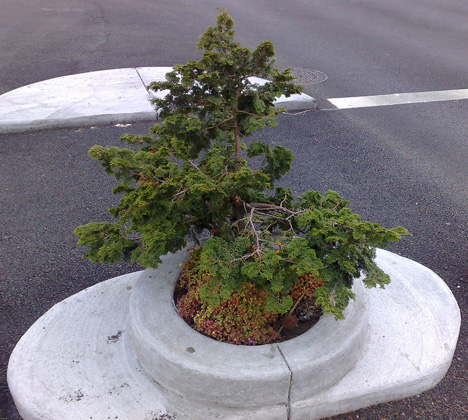 Although frequently occupied by a single tree today, the circular anomaly has featured everything from a swimming pool and diving board (for butterflies and, presumably, leprechauns) and a miniature Ferris wheel (also clearly for small occupants of the park). It was even relocated at one point to accommodate building construction in the area. (Images by Duk, brx0, Piutus, Craig Dietrich)