Earthquake-Damaged Ruins and Other Abandonments in Christchurch 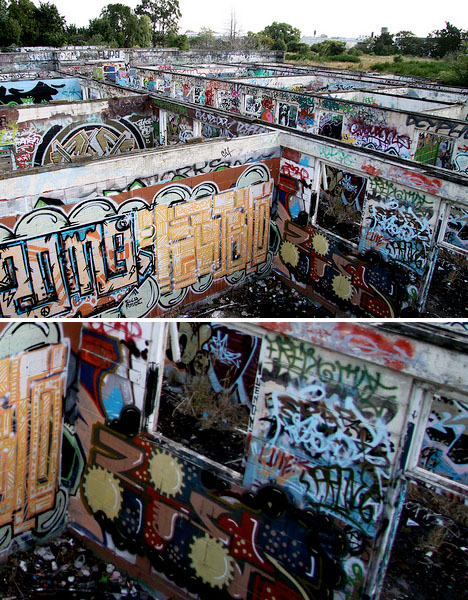 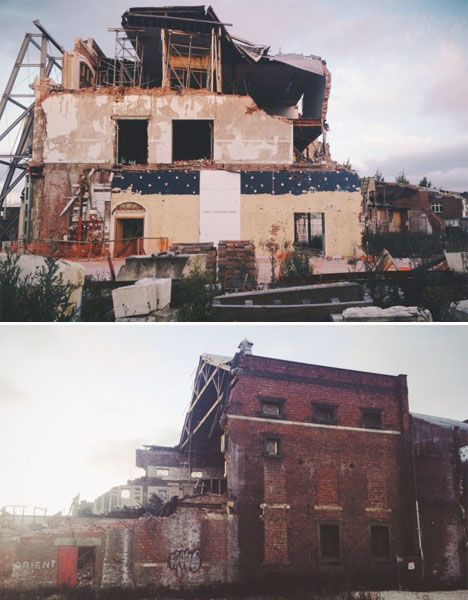 The city of Christchurch will never be the same after a catastrophic 2011 earthquake leveled many buildings and severely damaged most of the rest. Thousands of homes and businesses were abandoned in their ruined state, and while some areas have been rebuilt, the Central Business District of the city has been cordoned off for the two years since the disaster. Peer into broken windows of shops and restaurants to see a thick layer of dust coating mannequins and untouched liquor bottles. Cathedrals, high-rises and university buildings remain empty, with gaping holes in their facades. But signs of new life are everywhere, and the city is well on its way to regaining its footing. Pictured above are the graffiti-covered stockyards, and photos of red zone sites by Instagram user Chris Beecroft. 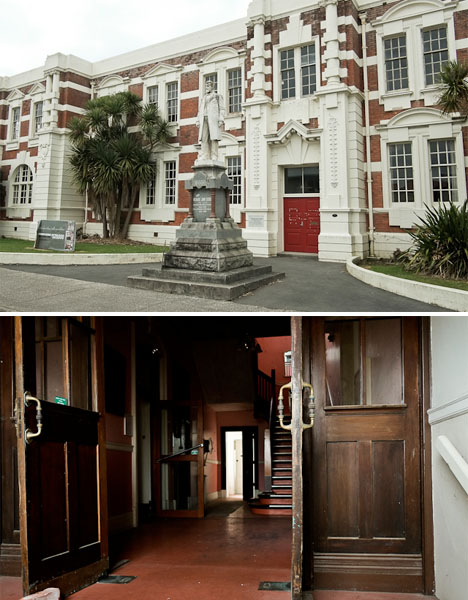 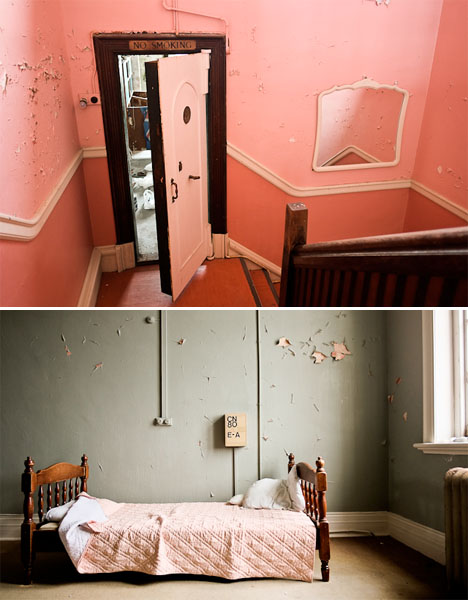 In the small town of Hokitika on the South Island is this government office, established in 1908. As photographer Dr. Hank Snaffler Jr. shared with Abandoned Journeys, the building seems out of place for such a small town, which only has about 3,000 residents, but Hokitika was once the center of New Zealand’s gold rush and among its most populous areas. Because it’s located in a remote area and securely locked, it’s mostly intact despite its age and apparent decades-long abandonment. While the paint is peeling, the rest of it – including vintage furniture and fixtures – is remarkably well-preserved. This time capsule of New Zealand’s past is on the market, so perhaps its historic beauty will be open for the public to enjoy sometime in the future. 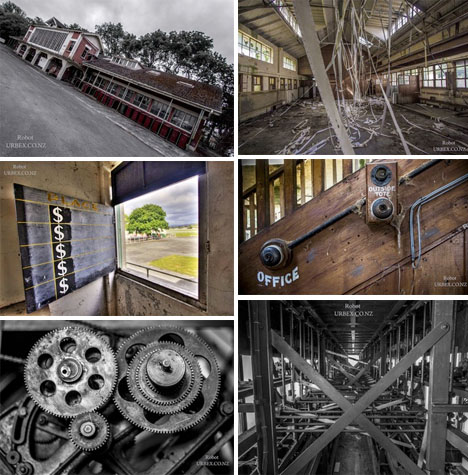 Urban explorers Robot and Nathan of Urbex New Zealand happened upon this abandoned race track building on Central North Island in 2012, capturing its decay in a striking series of photographs. The two-level building appears to have been empty for quite some time and is full of machinery of all sorts, once used for the betting system. Notes Robot, “Inside is what probably took my breath away the most. Huge totalizer machine the old school style. Today all this would fit into one laptop and one LED information board outside for people to see the odds and results. There is around 6 or 7 meters long structure with all kinds of electrical and mechanical gadgets and chains and wheels. Some old generator, power boards, and all sorts of other stuff.” (Special thanks again to Nathan of Urbex NZ).