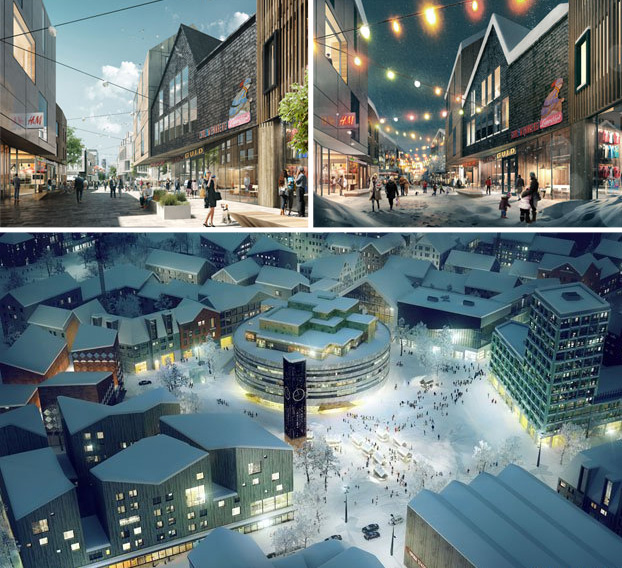 No hoax, it is happening  – 20,000 occupants of Kiruna, Sweden, are being forced to pull up stakes and relocate their entire urban center to avoid having it fall off the face of the Earth. 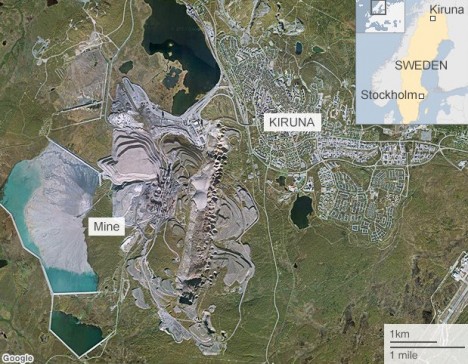 The existing settlement is situated alongside a vast mine that fuels the local economy, but which also responsible for the huge fissures snaking their way toward the heart of the city. As the miners dig deeper, an increasing area of ground is threatened with collapse – at least 3,000 buildings are not expected to survive. Starting immediately, a multi-year effort is underway to shift everything away from the danger zone. 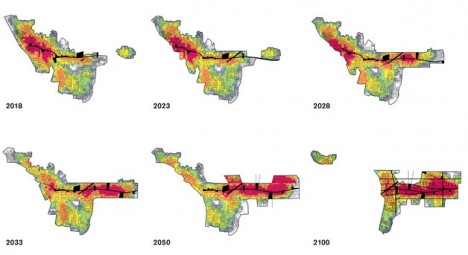 Relocating a whole urban populace is no small feat. As reported by the BBC, “The number of people involved in a project of this scale exceeds the thousands and includes city planners, architects, landscape designers, biologists, urban designers, civil engineers, demolition and construction experts and builders, as well as social anthropologists.” In some cases, whole buildings (like a century-old church) will be deconstructed, moved and reassembled on new sites. 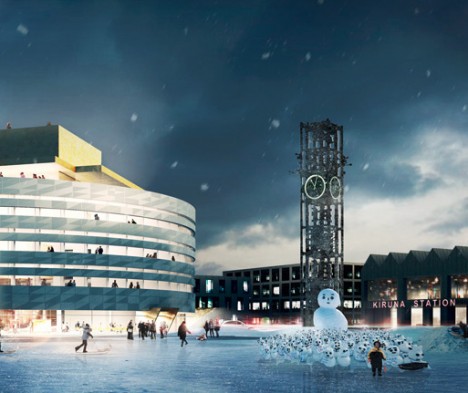 The pressure has been building for some time with citizens having to make difficult decisions about buying real estate and building businesses with this growing threat looming in the backs of their minds. In a way, the definitive decision to break ground on a new town center is a relief to the population, who can now plan their lives around a new known reality. In some ways, too, it is a chance to start over – to build a city from scratch with lessons learned from the existing layout. 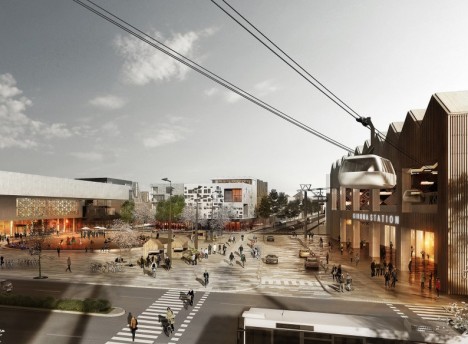 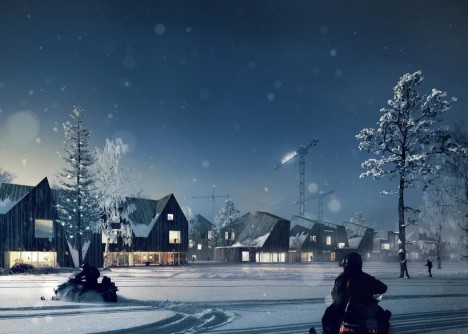 Still, there are many questions without clear answers, including: how does the city evaluate the parcels held by existing landowners who have to move, be they residents or business owners? “The Stockholm-based architects White Arkitekter AB, which won the contract to design the new Kiruna, envisages a denser city centre with a greater focus on sustainability, pedestrians and public transport than automobiles.” With a freshly-constructed center, one thing is certain: everything will change – the focal point for the entire built environment of the region is shifting and the future of the city remains uncertain.