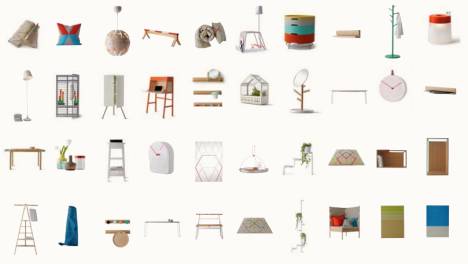 The sales pitch for this new 2014 series is compelling: 51 inexpensive designer objects made for young city dwellers, people who may be on the move more often or whose domiciles simply lack square footage. 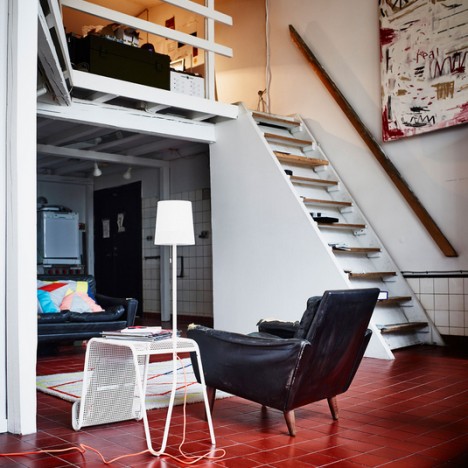 The research driving IKEA’s 2014 PS collection, On the Move, is spot on: more people are living in cities than ever before, and young persons are particularly like to have smaller residences. The design results, though, are a bit of a mixed bag, with some truly useful modular and multi-functional pieces alongside less-obvious options. 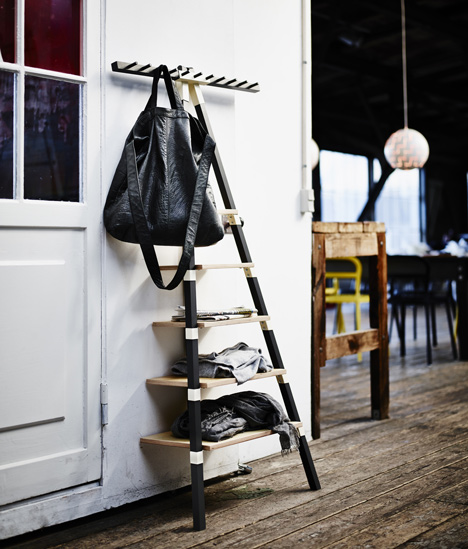 And indeed the collection features a some handy items, like a small-footprint, unattached wall shelf (that fits corners as well) by Japanese designer Keiji Ashizawa, easy to set up and shift as needed. 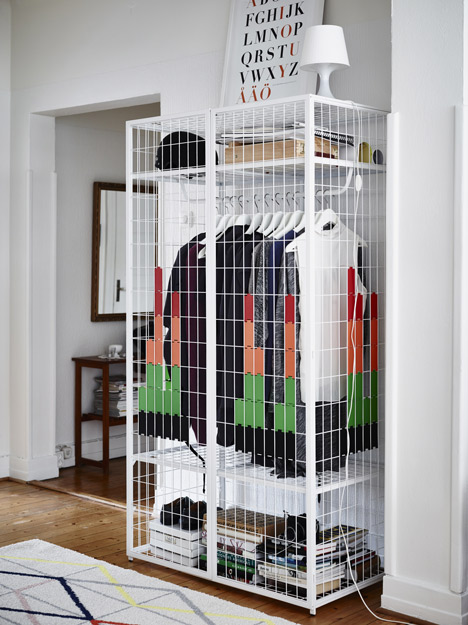 Similarly practical: a tall and lightweight mesh wardrobe by French designer Matali Crasset that can be tilted and rolled around within or between apartments. 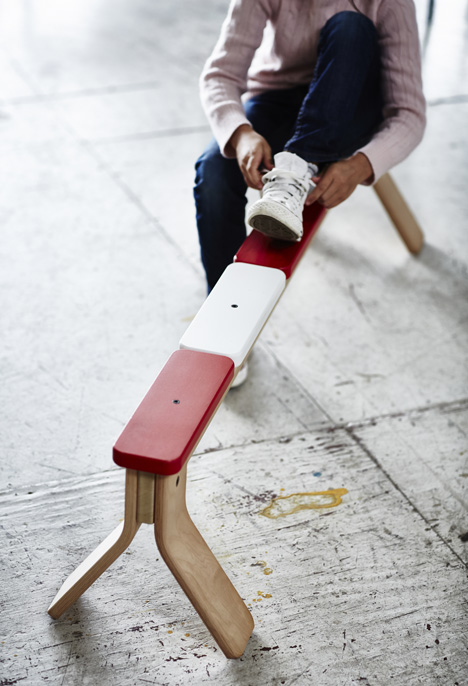 Other choices are a bit more debatable – it is hard to see how often a balancing bench (by Swedish designer Henrik Preutz) will come in handy, particularly in narrow halls for which it is intended (its angled feet could trip you up in a skinny space). 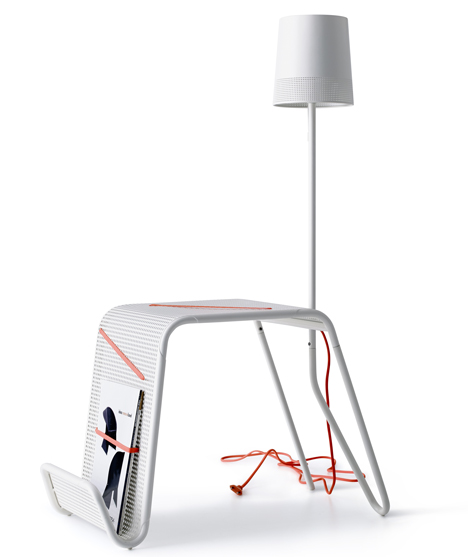 Though it has a smaller footprint at least, it is also hard to say why a combined magazine rack, side table and standing lamp (by Polish designer Tomek Rygalik) is better when integrated rather than separated, especially when it comes to transporting it between places. 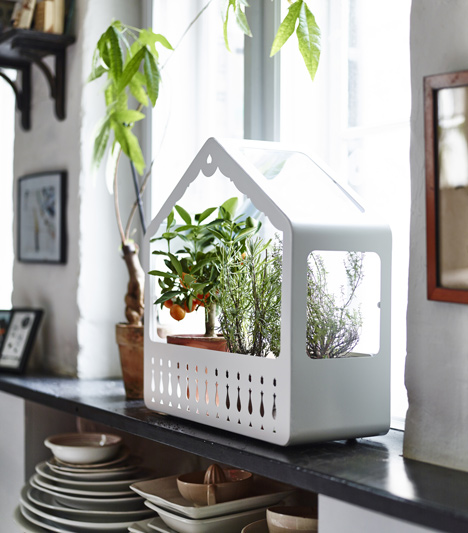 And then there is this awkwardly cute greenhouse plant holder (by Swiss designer Nicolas Cortolezzis) that seems just slightly redundant, unless you like to take your flora for walks in the park. 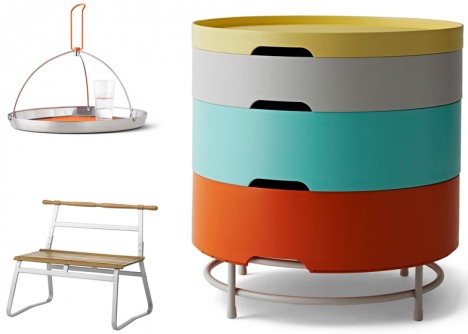 From a purely aesthetic standpoint, some of the pieces are a weird mix of retro, modern, farm and industrial, but one could argue that is all part of a refreshing trend toward a new time-spanning eclecticism. 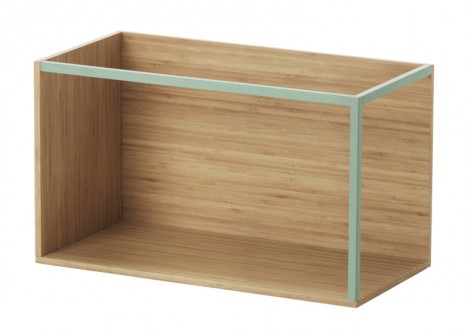 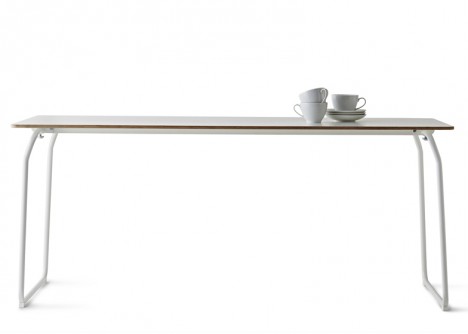 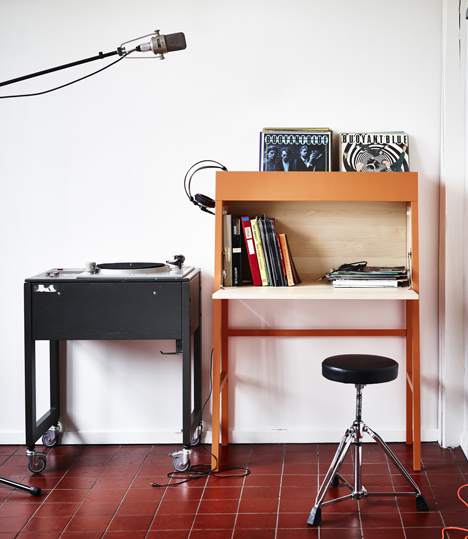 Regardless, enough of these designs are on the right tack that they are worth a closer look, including bookshelves that are just a bit easier to transport thanks to wire-frame edges and folding, rolling and flip-down tables that have at least a little more character than their regular retail cousins. And the direction is right: urban dwellings are small, and portability a plus.