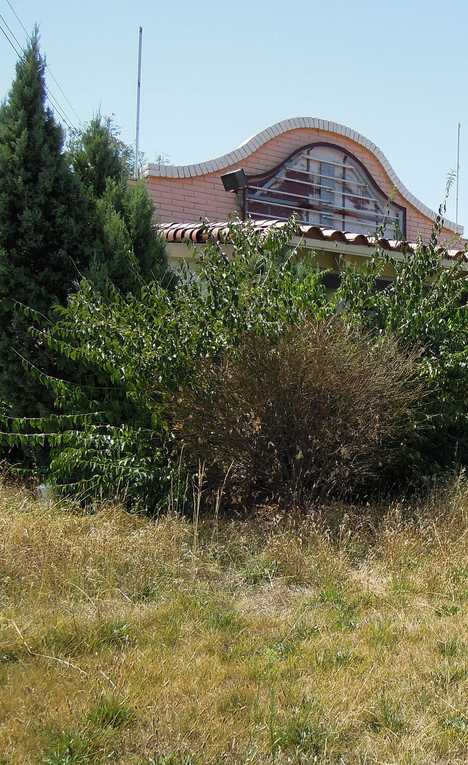 Flickr user Wampa-One managed to snap this long-abandoned Taco Bell just before the surrounding shrubbery completely devoured it… hot sauce and all. Looks like a location shoot for The Time Machine: flesh-eating morlocks will take your order after dark. You’ll find this forlorn and forgotten fast food store on Watson Rd in Affton, Missouri, but we’re not saying it’ll be easy.

This is either the world’s creepiest Taco Bell or a deleted scene from Creepshow in which Jordy orders some bean burritos after the meteor hits. Meteor hits!

Make A Run FROM The Border 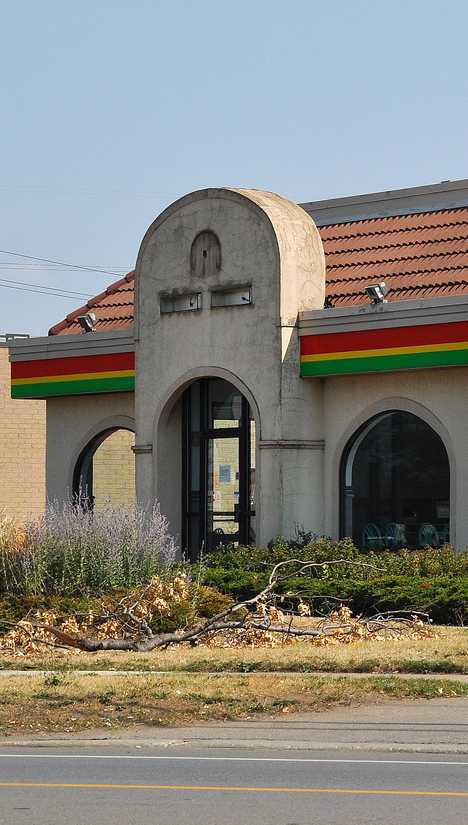 Move over, Affton, we have a creepiness challenger from the Great White North! All the hot salsa in the world wouldn’t be enough to dispel the chill vibes emanating from the skull-like (or Vaal-like) visage of this closed and abandoned Taco Bell. Located in St. Catherines, Canada near Niagara Falls, the ominous image above was snapped by Flickr user MJBarnes in August of 2012.

(images via: Wachovia_138 and This Is Where Your Free Time Goes To Die)

This combination KFC/Taco Bell in Oscoda, Michigan, opened in 1971 as a Kentucky Fried Chicken store and was remodeled to be a combo outlet in 1997. All was well until October 8th, 2010, when a short-circuit in a men’s room exhaust fan sparked a fire that resulted in structural damage. The most recent update from Flickr user Wachovia_138 states that the building was torn down in early February of 2011 and a new, upgraded restaurant will be taking its place. 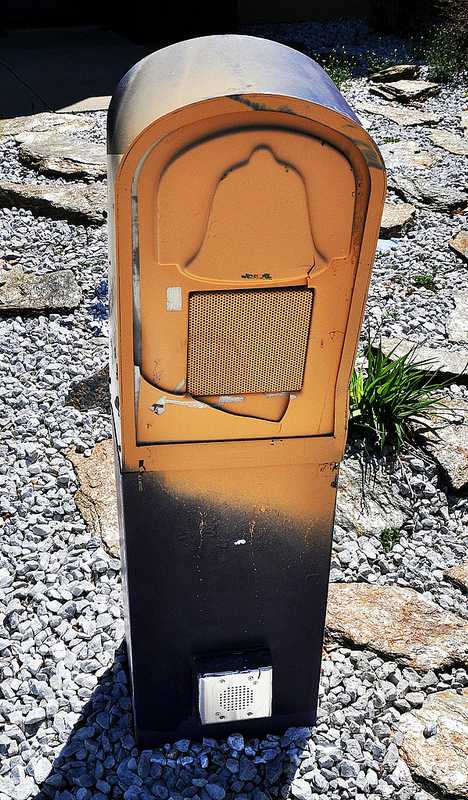 One last look at the abandoned Taco Bell in Torrington, CT care of Flickr user MJBarnes shows us a speaker that will speak no more. At least it’ll speak no evil.

Rats are known to escape a sinking ship but do they also evacuate a Taco Bell closed by the health department? Yes, yes they do! In February of 2007, shocked onlookers observed as many as two dozen rats run riot inside a KFC/Taco Bell restaurant on Sixth Avenue in New York City’s Greenwich Village. “It’s terrible, and people just want to see it with their own eyes,” commented one of the gawkers, which says volumes in itself.