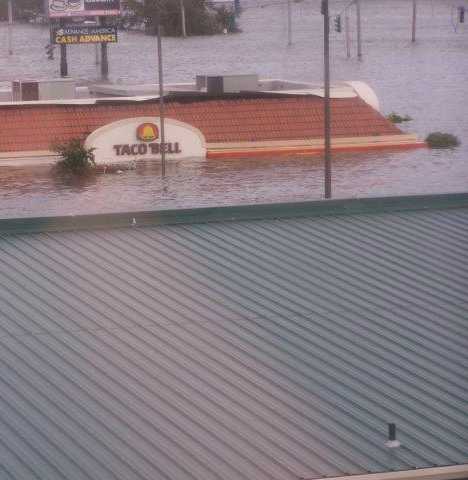 Taco Bells close for all kinds of reasons but the store in Chalmette, Louisiana is a special case. Located in St. Bernard Parish, southeastern Louisiana, the area was devastated by Hurricane Katrina in 2005: most of the buildings that survived the flooding were deemed unsafe for further occupancy.

Here’s the Chalmette Taco Bell after the waters receded; doesn’t look too bad now does it? The red X on the boarded-up building tells a different story, however. It also tells city authorities this is a building that should be demolished ASAP. No me gusta! 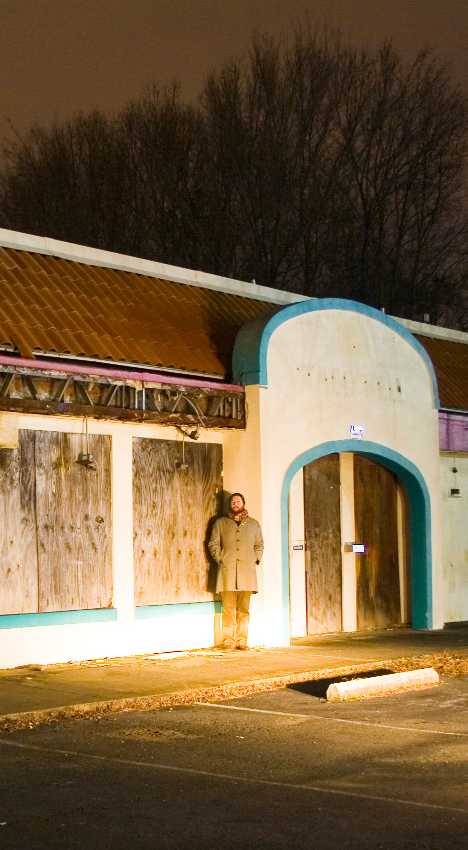 Here’s an abandoned Abandoned Taco Bell & Donut Connection combo store… do the Baltimore Police know about this?? You’d think it would be impossible for a store selling tacos and donuts to fail in today’s ‘Murica but according to Whiskerino it’s happened at least once.

I Need Love… Make It A Combo 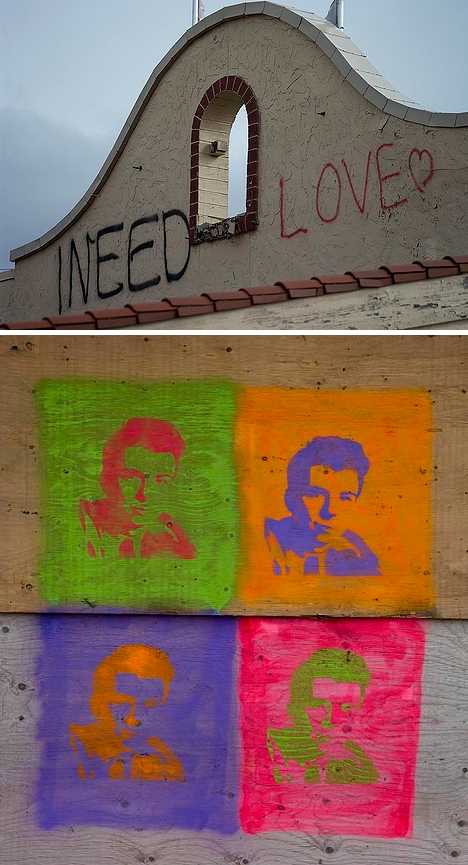 Credit Flickr user Stephen Gardiner with the images above, featuring some “choice” graffiti on a local abandoned Taco Bell restaurant. It bears mentioning that the Taco Bell is located in the southern Ontario town of Kitchener-Waterloo… so much for Canadians being polite and respectful. Then again, K-W is both a college town and the host of a huge annual Oktoberfest so yeah, we’re guessing alcohol was involved. 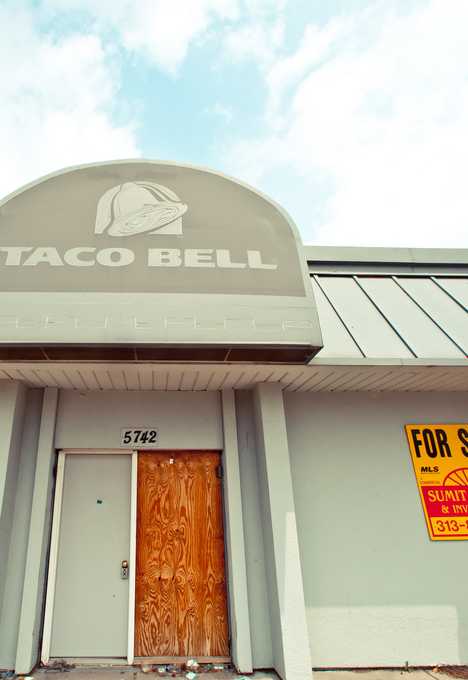 Flickr user Thomas Hawk has an affinity for Taco Bell, it would seem, and his photos of the fast-food icon imbue his subjects with a harsh yet touching beauty. The closed location above in Poletown (Detroit) displays an oddly vanilla sensibility that stands in contrast to the golden-grained plywood of the hastily repaired front door.

One Less Bell To Answer

Was someone “Rocky Mountain High” in Colorado when they tacked a fake Coming Soon ad to an abandoned Aurora Taco Bell? Flickr user Kelly Michals isn’t telling, just snapping so y’all can debate and discuss at your leisure. In any event, it would seem the ex-Taco Bell eventually did re-open as Java Cup and not Spatula City. Goodbye Gordita, hello caffeine buzz. 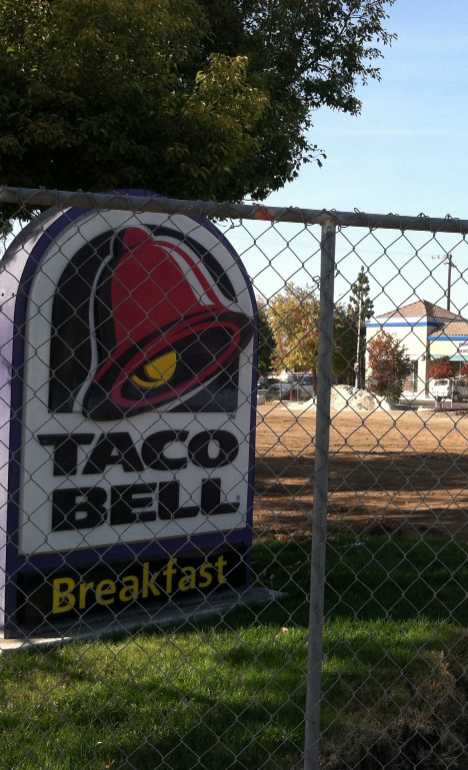 Either this Taco Bell in Fresno has been demolished leaving only the sign to mock us or the fast-food chain is now employing a cloaking device acquired from some stoner Romulans who accidentally left their wallets in the Neutral Zone. Fear not, Fresnonians, a bigger, better, breakfast-serving Taco Bell should be occupying this site by press time.