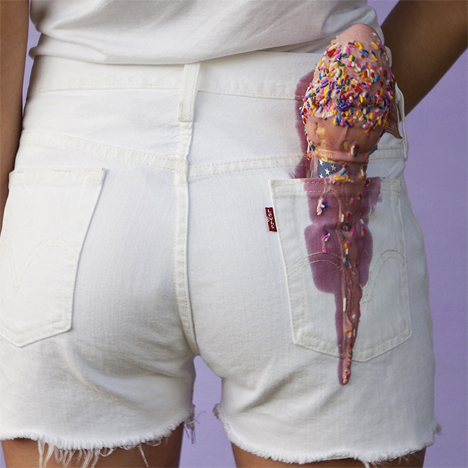 In Alabama, it is illegal to carry an ice cream cone in your back pocket. But New York-based photographer Olivia Locher is a rule-breaker, and she’s got the photo series to prove it. In ‘I Fought the Law,’ Locher visually documents dozens of ridiculous laws from around the country, including some real head-scratchers that make you wonder how they ever got on the books in the first place (and a few that some readers have written in to suggest may not really exist, at least not anymore). 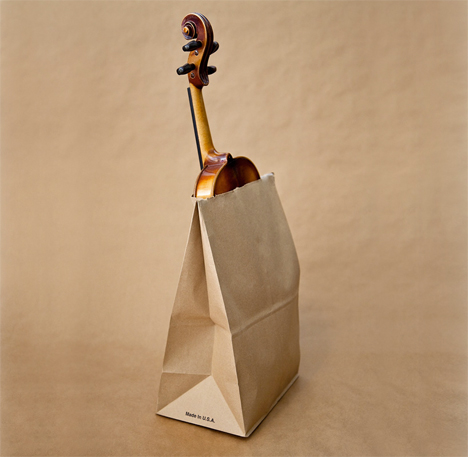 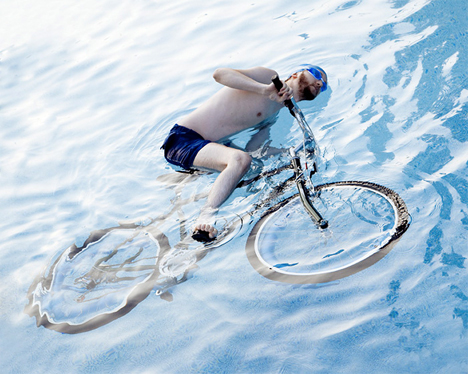 In Utah, you’d better not walk down the street carrying a violin in a paper bag, and in California, riding a bicycle in a swimming pool is strictly prohibited. Pickles must bounce to be legally considered pickles in Connecticut, and in Hawaii, you can’t walk around with coins in your ears. 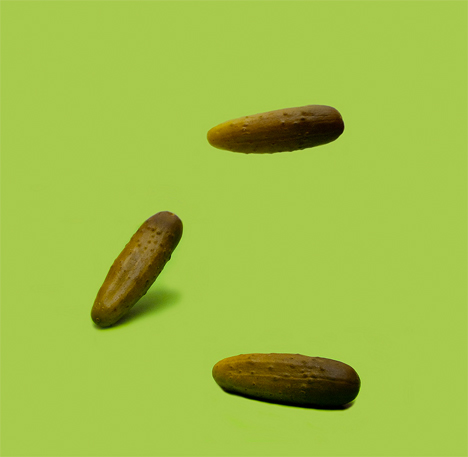 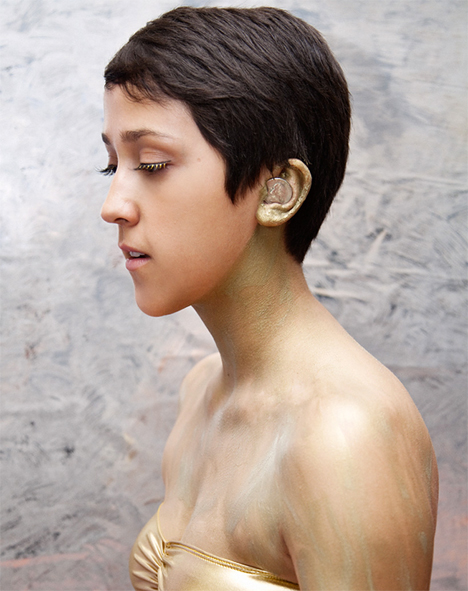 Kansas makes it illegal to serve wine in teacups, while Wisconsin won’t let you serve apple pie in public restaurants without cheese. In Oregon, you’re not allowed to test your physical endurance while driving a car on the highway. If you want to sell logs in Tennessee, they better not be hollow. 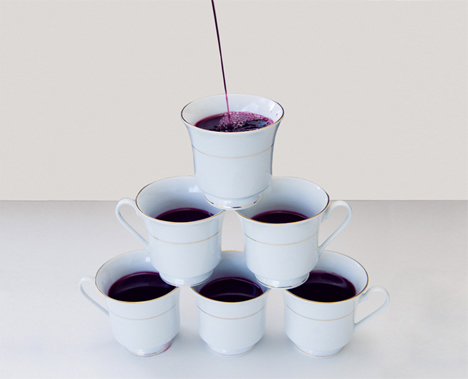 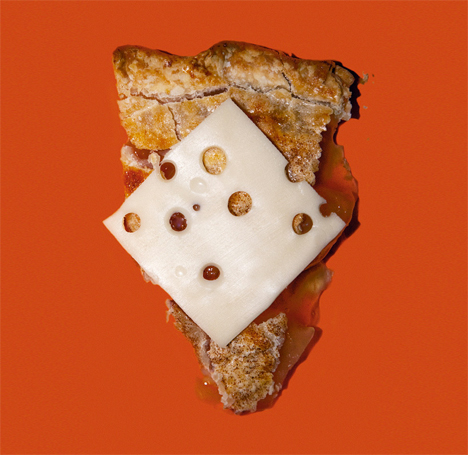 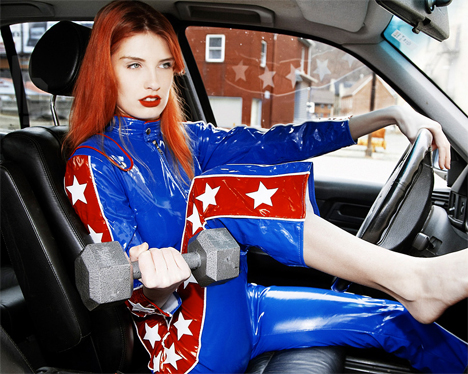 Some may be apocryphal or already removed, the photos highlight just how absurd and outdated these laws (past, present or perhaps urban legend) really are, whether or not they were really designed to prevent the things shown in this photographic set or are even enforced anymore. See the whole series (including some that are NSFW) at Olivia Locher’s website and tumblr.