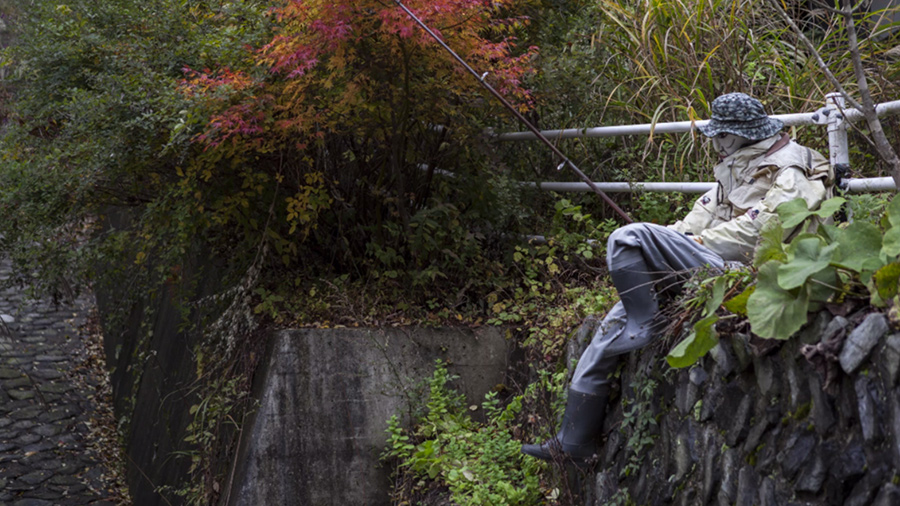 It sounds like the premise of a science fiction film, but deep in a rural valley of Japan there is a town where eerily lifelike dolls have been slowly replacing actual residents of Nagoro for years – today, the fakes outnumber real people ten to one.

After leaving town for just over a decade, local artist Ayano Tsukimi returned home to find many of his friends, family and neighbors had died or moved away – the population was down to just a few dozen. 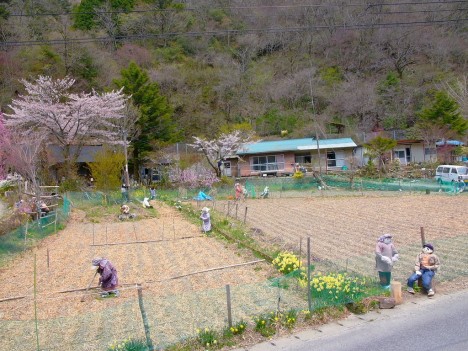 While creating a scarecrow for her garden, she decided to model the figure after her father, which turned out to be just the beginning. Thus began a strange art project to create full-sized doll versions of all those who had vanished – hence, Valley of the Dolls (not to be confused with the even-creepier Island of the Dolls in Mexico). 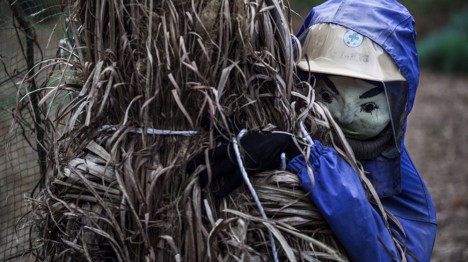 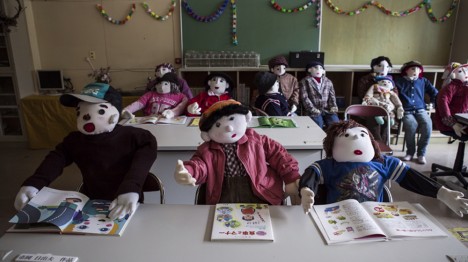 Over the last 10 years, she has created over 350 dolls, many visible to people passing through the town and seemingly engaged in everyday activities – gardening, walking, reading and fishing. The classrooms of a disuses local school have been repopulated with students and teachers, too, forever waiting silently for class to begin (or end). 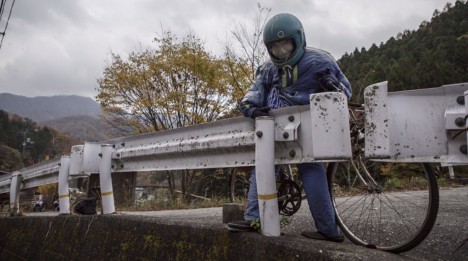 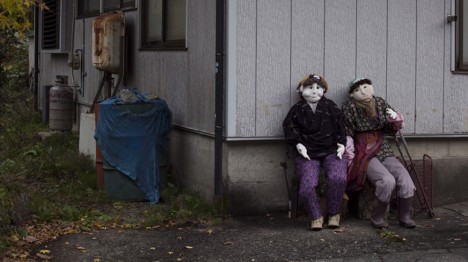 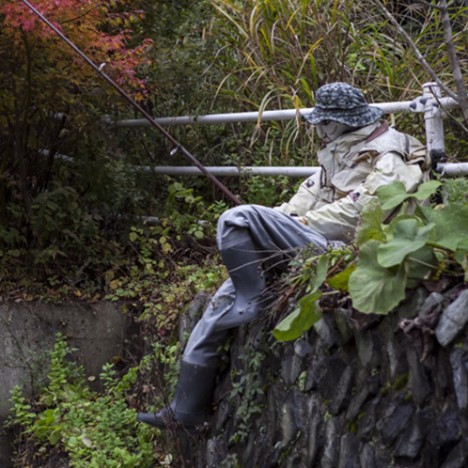 The documentary by Fritz Schumann (embedded above) goes into the story and motivations of the artist: “Tsukimi discovered her craft almost by accident. When seeds that she planted failed to grow, she decided to build a scarecrow in the likeness of her father. It was only then that she fell upon the idea to recreate the village she once knew. The dolls are made with straw, fabric, and old clothes, much like a humble scarecrow, and Tsukimi is constantly making new figures to replace ones that have worn out.”