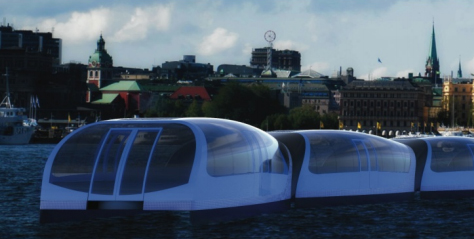 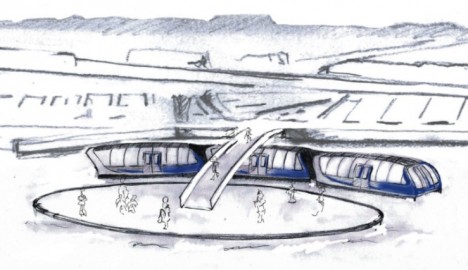 Developed by the KTH Royal Institute of Technology’s Department of Aeronautical and Vehicle Engineering, the Waterway 365 project fills in transportation voids, in part by taking the quickest and most direct routes possible across the water. Featuring wide back and side exits as well as, the solution is also bike-friendly for rapid boarding and disembarking. Adding versatility to the design, modular detachable sections make the approach more adaptable to different passenger volumes. 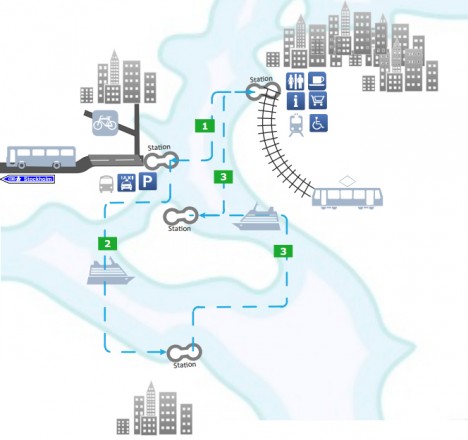 These water buses are also designed to run year-round, operating through winter freezes. To save materials and energy, the designers eschewed steel reinforced hulls in favor of lighter metal. The resulting vehicles are structured to handle some ice but are ultimately to be paired with ice-breaking plow boats as needed in extreme conditions. Initially envisioned for the country’s biggest city, the idea is to deploy these to bridge other urban waterways around Sweden as well. 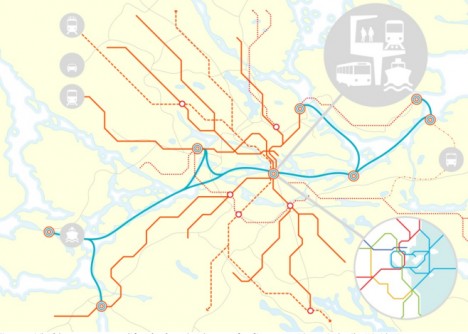 From the design study: “A city comprised of islands, Stockholm seems a natural for the concept of water transit. Door-to-door travel time on at least one typical trip across town, the study shows, could potentially be reduced by one-third.” Connecting essential nodes, the idea is to reduce congestion as well as energy consumption in the long run.

Water-based public transit already exists in many places, including the canals of Venice, but generally utilizes either flat-style ferries or streamlined boats. These approaches represent two extremes that this new water bus design aims to navigate between – the ease of getting on and off, on the one hand, versus speed and handling of the vehicle on the other.