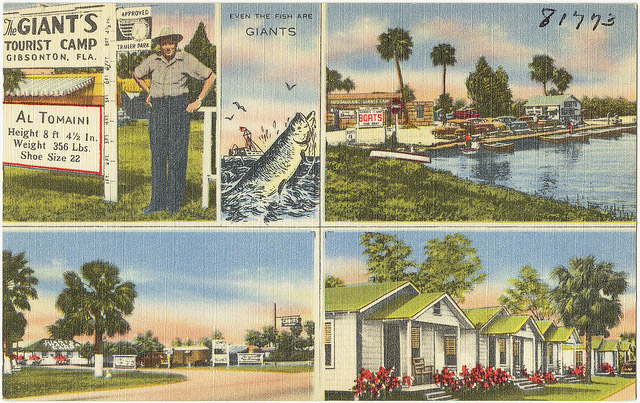 A retirement community for circus freaks, a village of Chinese dwarves and a gated community for people who claim to speak to the dead are among the world’s weirdest settlements. Going beyond mere unlikely locations for human habitation, these towns are intentional communities devoted to the strange and unusual. 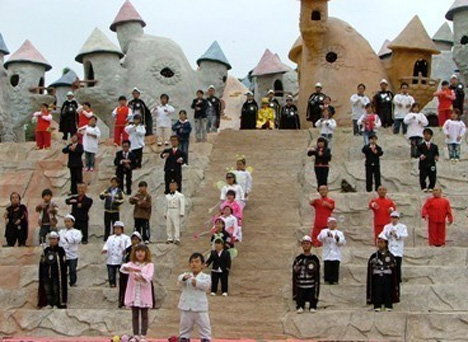 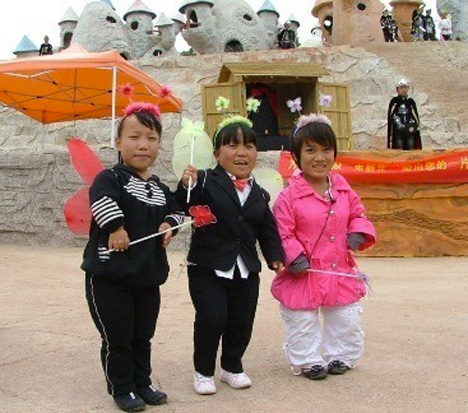 Is an amusement park full of little people dressed up to amuse paying visitors exploitative? Maybe. But the nearly 100 people who reside at Dwarf Empire have come from all over China for guaranteed housing and, reportedly, fair wages. They live and work in tiny castles, dress up as fairies and medieval soldiers and put on shows for hundreds of guests each day, and receive dance training and English lessons. The park owners hope that many more little people – who often have difficulty finding work in China, and end up living on the streets – will help the village expand to 800-1,000 residents in the near future. 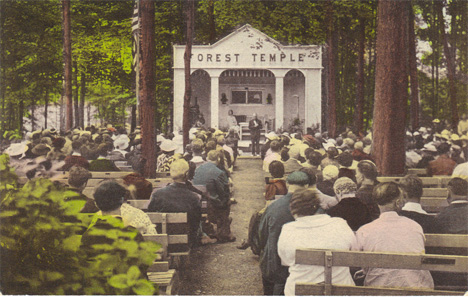 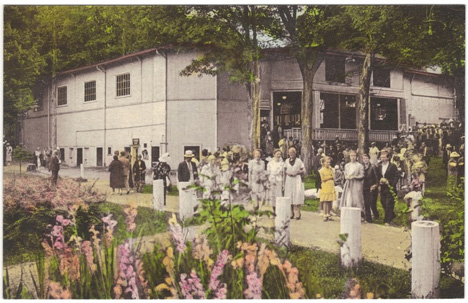 A group of spiritual mediums came together at the height of the spiritualist movement in the late 19th century to found their very own village, where only people who can read minds and communicate with spirits (and their families) could reside. Established in 1879 on the shady banks of a New York lake, the town of Lily Dale has been the setting for seances, ‘automatic messages’ that appeared on chalkboards and other such phenomena ever since. Visitors still flock to Lily Dale to talk to dead relatives or marvel at the gated-off ‘Inspiration Stump’ where mediums once called upon spirits to show themselves. Mediums who want to work in the town must pass three 30-minute test readings evaluated by officials of the Lily Dale Assembly. 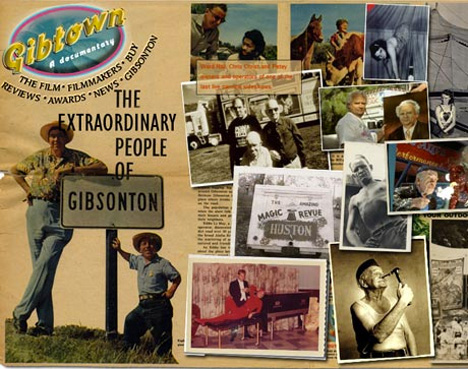 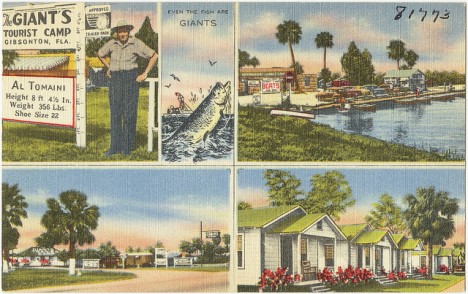 Where do carnival workers go when they’re not on the road? Many live in ordinary houses in ordinary towns just like anyone else, but in the mid-20th century, some sought a refuge where they could get away from the civilians who gawk at the unusual physical features that drew them to become a part of the carnival life. Gibsonton, Florida was a small town of fishermen and lumber workers before carnival legends like Al “The Giant” Tomiani (who was 7’11” tall) and his wife Jeanie “The Half-Woman” (2’6″ tall) bought property there. The town ultimately drew many more so-called ‘circus freaks,’ including Grady Stiles Jr., known as Lobster Boy for his claw-like hands, whose infamy was enhanced by the fact that he murdered his daughter’s fiance on the night before their wedding and was subsequently murdered in a hit taken out by his ex-wife and stepson. The town has a museum-like meeting hall with old photos of the carnivals and their stars, and features its own retirement village. 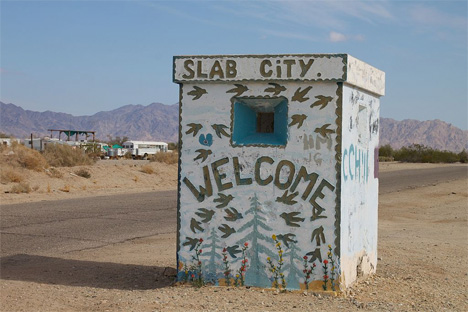 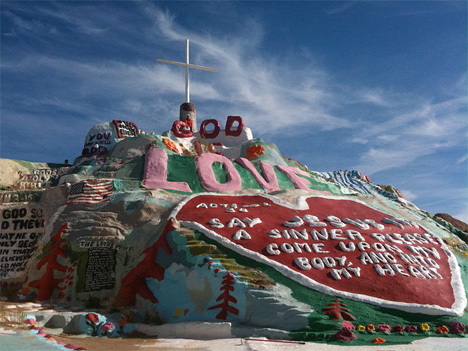 An unforgiving stretch of the Colorado Desert near an active bombing range in southeastern California is the unlikely location for a lawless ‘alternative living community’. Slab City started as Camp Dunlop, a World War II training ground preparing United States Marines for combat duty. The camp was abandoned after the war, but a handful of chemical company workers set up trailers there in the early 1960s, and when Riverside County ordered people to leave a camping area at nearby Painted Canyon, the community grew. Today, it’s half squatter haven, half off-grid experiment, taking up some 600 acres. Home to RVs, trailers, vans, campers and shacks, the “Last Free Place in America” is home to anywhere from several hundred to a few thousand people depending on the time of year (only the hardiest can withstand the summers.) The state of California generally turns a blind eye to the community despite issues with trash and human waste. Slab City’s entrance is marked by ‘Salvation Mountain,’ a colorful hill covered in bible quotes.