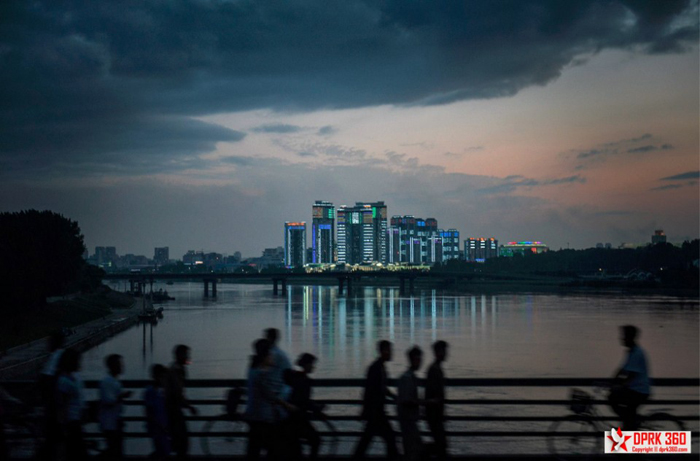 Notoriously restrictive of the media, the North Korean government surprisingly granted the request of an outsider seeking to shoot a virtually unprecedented video: a continuous car tour of the nation’s largest and capital city.

Aran Pan of Singapore is a photographer and cinematographer given unique permission to document this secretive country, boasting, among other accomplishments, the first series of 3D panoramas shot within its borders and visible to the outside world. 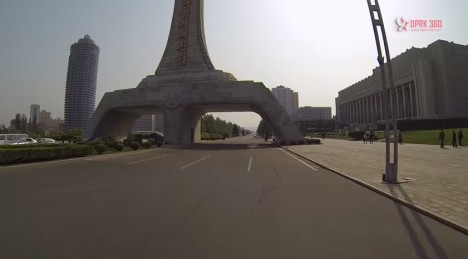 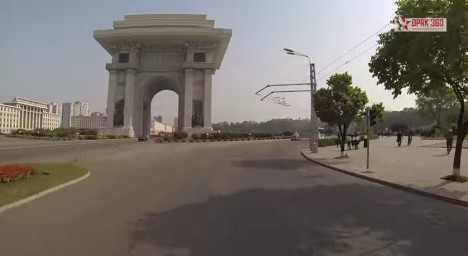 While the film itself is uncut and uncensored, its filming meant traveling with a state-appointed driver, translator, photographer and overseeing official. 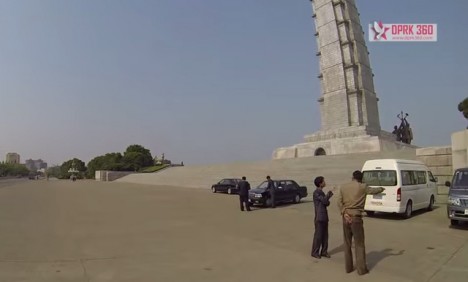 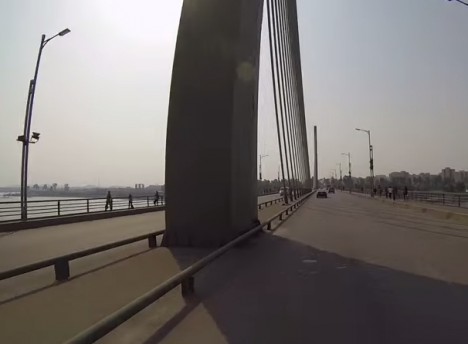 The mission of this project, titled DPRK 360, is not to reveal any hidden agenda (or architecture) but simply to convey a sense of place. If anything, the filmmaker hopes his viewers will come away with the idea that there is beauty in North Korea. 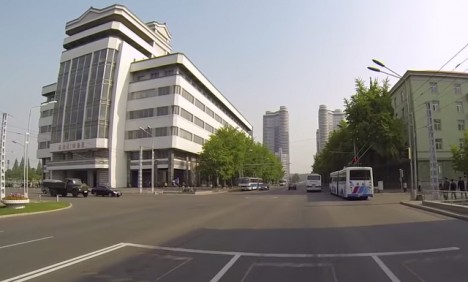 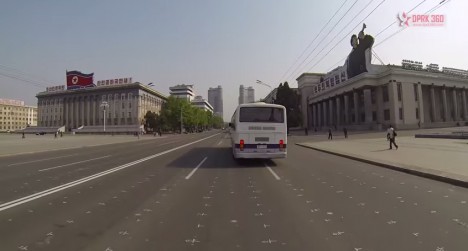 Indeed, the streets seem almost unnaturally serene – quiet and nearly empty – and the path traveled (though potentially by design) is quite clean and relatively unremarkable in itself. The buildings, too, are bland if anything, with hints of Asian architectural styles as well as Neoclassical influences.