A classy alternative to hanging animal parts, this deer head wall lamp started as a design concept, went viral as a prototype and has just been funded for full production via a successful crowdfunding campaign.

This particular popup lighting design is the first in a series of pieces that combine abstracted animals (including an owl and a peacock) and minimalist home lighting design – a sort of modern (and less morbid) take on faux taxidermy. 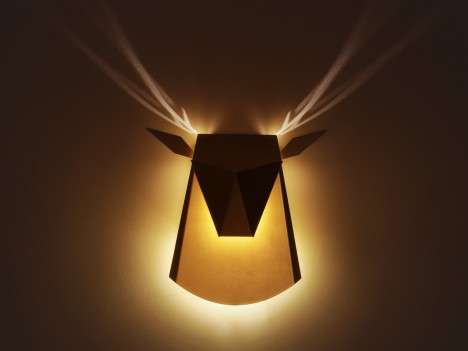 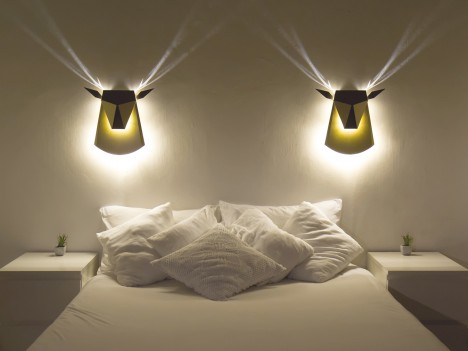 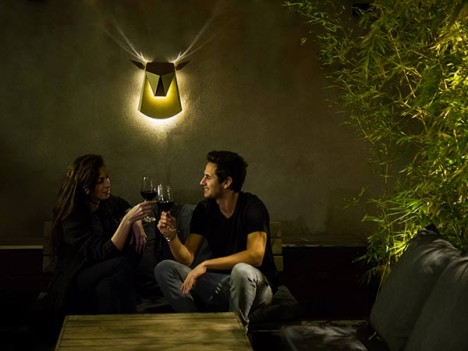 Chen Bikovski is a Tel Aviv-based designer exploring the relation of light and space. “Since I was a child, I was fascinated by Pop-up books…The excitement before turning a page, a simple pull that uncovers a whole new world. I loved how the story came to life, how the books created a fantasy world that flew off the page. The magic, the excitement, the naiveté…” 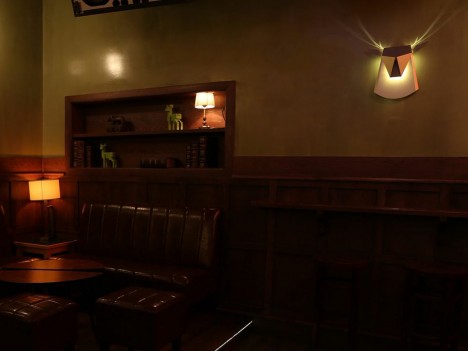 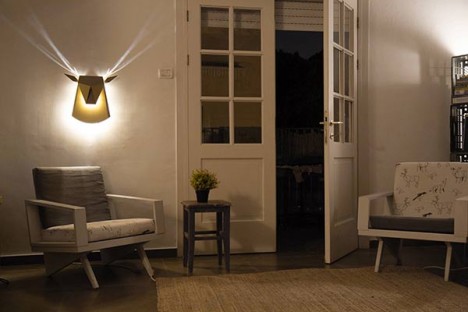 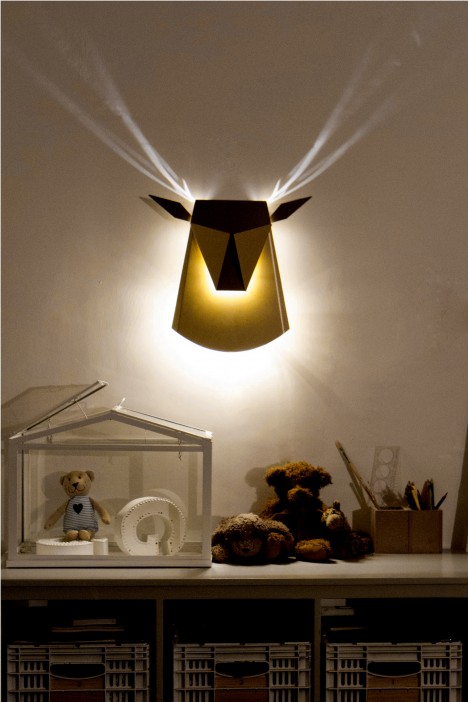 Named ‘Promising Young Designer of 2012,’ Chen’s work is presented in prominent galleries and featured in leading design publications. “The idea behind Popup Lighting was to create a permanent light fixture that would bring a magical ambiance to any space. A multi-dimensional light that would inspire the senses and ignite the imagination.”