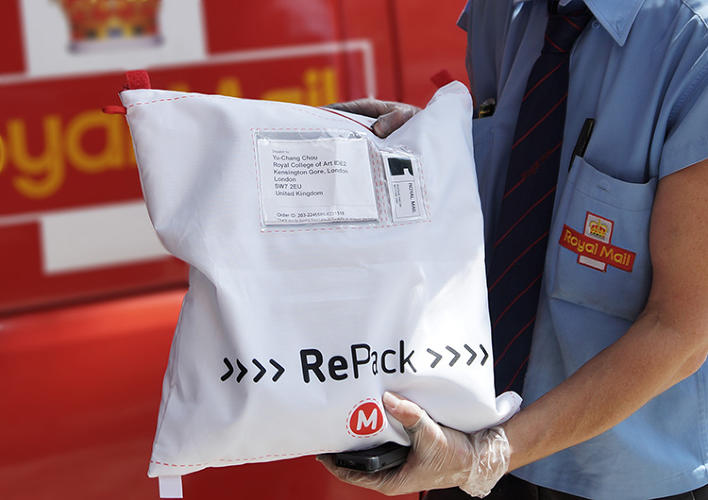 The strange ongoing controversy around RePack has reached a conclusion, with Royal College of Art determining that the accused student is technically guilty of plagiarism and misconduct. While the subject is arguably a revolutionary innovation for the future of sustainable retail, RePack turned out to be repackaged (pardon the wordplay) copy of an existing brand’s idea, in all but name, which remained the same. 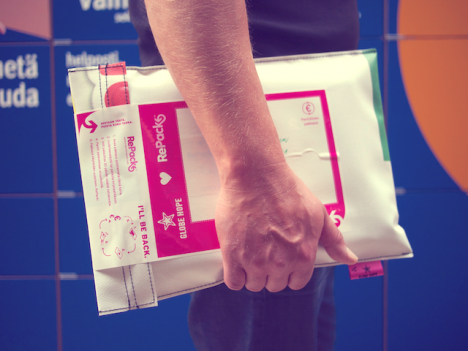 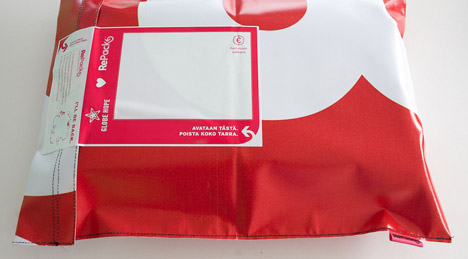 RePack (as shown in the two images above) is a reusable packaging startup based in Finland, boasting a “sustainable system for online retailers and shoppers whereby delivery packages can be conveniently and easily returned, and then re-used.” 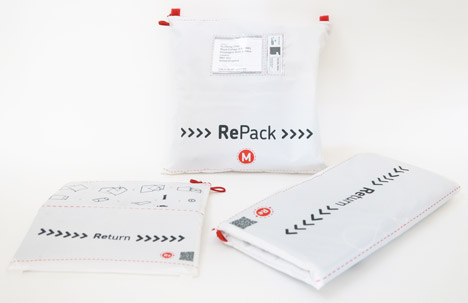 Meanwhile, design student Yu-Chang Chou developed a thesis project (pictures above and below) with not only the same name and concept but even some of the same descriptive text, which came to the attention of the RCA after its publication on Dezeen. 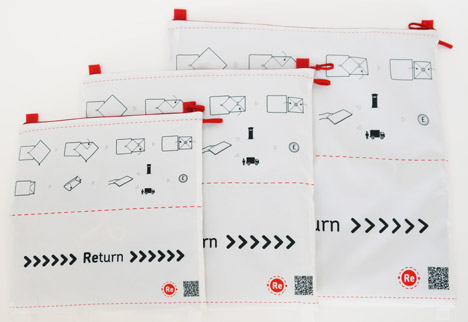 Similar to its Finnish counterpart, “The customer would opt for for the packaging when they make their purchase. Once they receive the product, they simply fold and reseal the Repack bag and post it back to a central address, in exchange for a refund of the deposit they paid when ordering.”

The oddest part of the whole affair is the school’s declaration that the plagiarism was inadvertent, which seems a stretch in this situation. One could imagine that a brand name and concept could be accidentally duplicated, but additional text suggests that the student must have had some knowledge of the original project. Regardless, the institution has reached its conclusion and removed the project from their website, declaring the investigation at an end – the student, meanwhile, has already graduated. 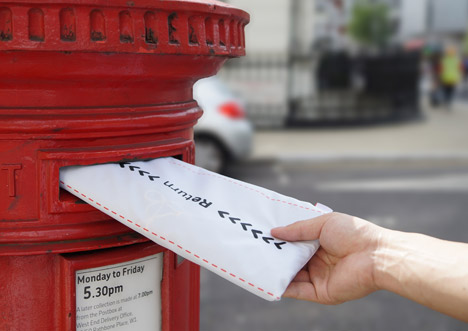 The Finnish RePack seems to have reluctantly accepted the situation, and affirms that, regardless of the specifics of this case, they are glad that students are exploring sustainable packaging designs along similar (if not exactly the same) lines. Either way, wherever one weighs in on the plagiarism part, these ideas could give rise to a renewed usefulness of post boxes turned into de facto recycling centers, and may allow packages to be reused up to hundreds of times without having to be discarded. And, in the end, ideas get recycled a lot – perhaps it is the execution that matters.