Designed to break records held by the Large Hadron Collider at CERN, the Superconducting Super Collider built (and abandoned) in Texas features fourteen miles of unseen and unused underground tunnels. 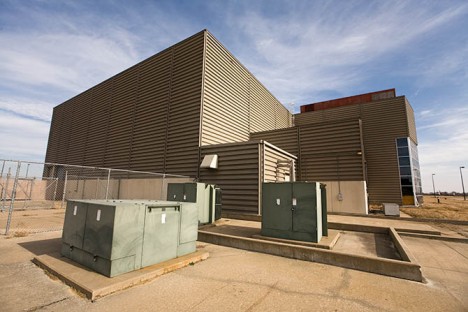 Construction on what was to be the largest particle accelerator in the world started in the early 1980s but funding cuts in the early 1990s caused the entire project to be shut down. By that time, billions of dollars were already spent and the expected tag had tripled from 4 to 12 billion, 17 shafts were dug and 14 miles of tunnel excavated (out of a total of 51 planned). 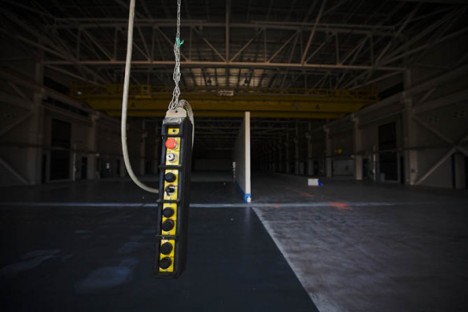 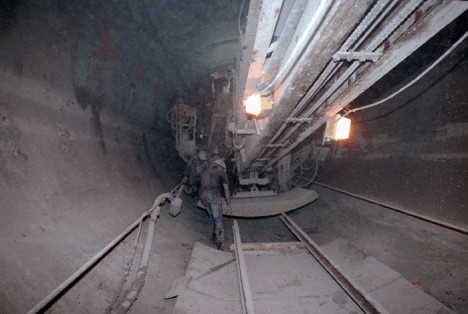 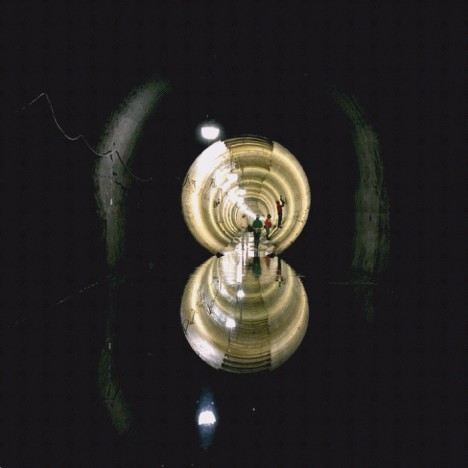 Located on a site near Waxahachie, Texas (south of Dallas, shown on a map below) without existing tunnels (which helped in the building of the LHC), removing millions of tons of soil proved to be a budget-breaking expense for the SSC. The complex has since gained the apt nickname ‘Desertron’ for obvious reasons. 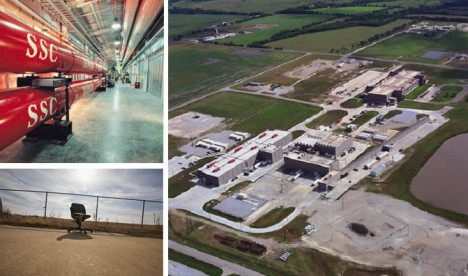 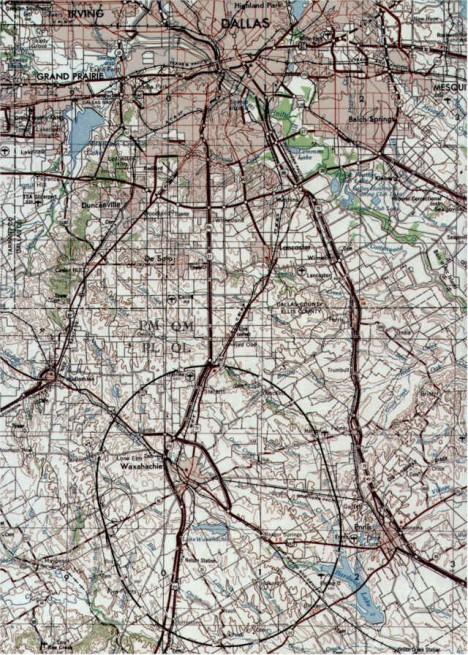 Except for underground generators, most of the major machinery was removed from the site before it was deed to the local county, which in turn sold it to a private corporation planning to turn it into a data center. With an independent power grid and dedicated fiber optic line it seemed like a good fit, but when its would-be developer died in an accident the plans were scrapped. Since then it has remained empty, but has again been purchased, this time by a chemical company. 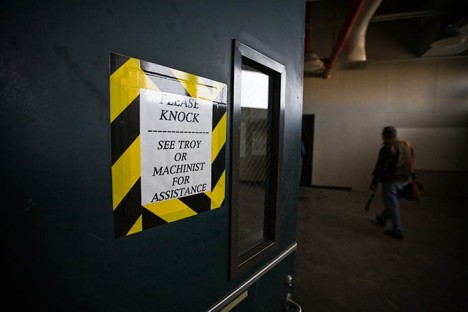 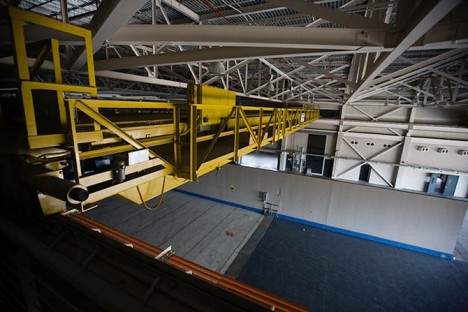 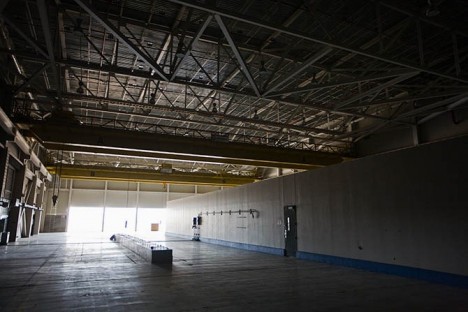 Many factors have been cited as contributors to its abandonment, including the end of the Cold War with Russia and the comparable amounts being budgeted for the United States’ contribution to the International Space Station – at the time, it seemed to many to that spending as much on the SSC as the ISS would be folly (images via Jim Merithew, AmusingPlanet, Wired and Wikipedia).