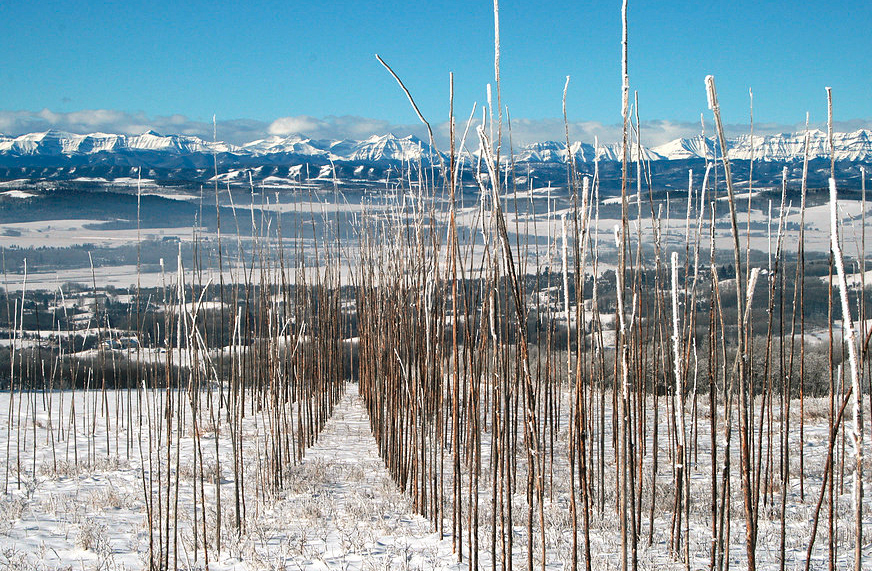 Canadian land artist and sculptor Peter von Tiesenhausen occupies a stretch of land in Alberta covered with his artworks, but it was not until he turned the top six layers of the soil on his 800 acres of land itself from private to intellectual property that he was able to fend off encroaching corporate interests. 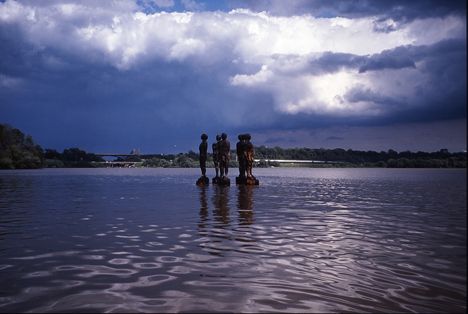 In Canada, a landowner has surface rights but must allow the government to grant paid subterranean access, allowing companies to create or mine passageways, pipelines, minerals or other natural resources below the ground. 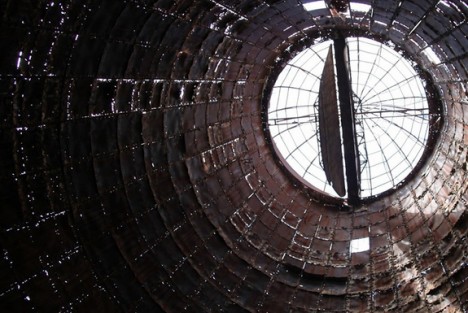 They are compensated, per This.org, and “this compensation is usually for lost harvests and inconvenience, but, Tiesenhausen reasoned, what if instead of a field of crops these companies were destroying the life’s work of an acclaimed visual artist? Wouldn’t the compensation have to be exponentially higher?” 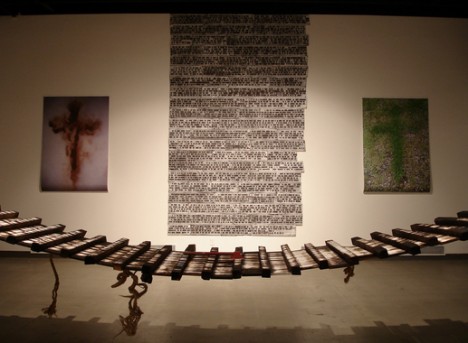 Effectively, by contacting a lawyer and protecting the surface of his land as intellectual property, he has prevented anyone from breaching that surface without compensation, which, for a work of art, could be essentially any amount. While oil companies could contest his claim, so far they have settled for costly reroutes, perhaps to avoid losing and setting a precedent that could hurt them more in the long run. 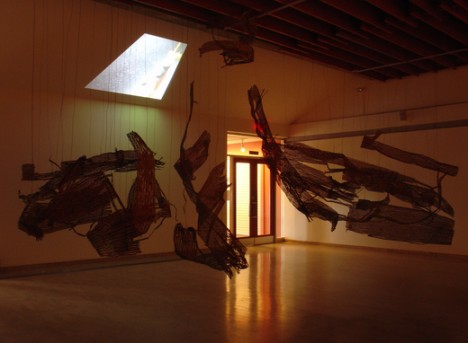 “I’m not trying to get money for my land, I’m just trying to relate to these companies on their level,” says Tiesenhausen from his home near Demmitt, Alberta. “Once I started charging $500 an hour for oil companies to come talk to me, the meetings got shorter and few and far between.” 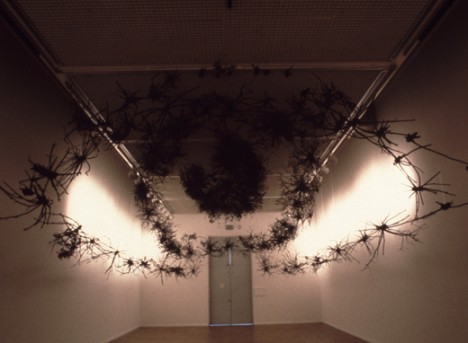 Now an artist, Tiesenhausen has a great deal of experience with natural resource companies, having worked in oil fields, mining gold and even crushing boulders for airstrips earlier in life before turning to large-scale works of land and installation art and sculpture. 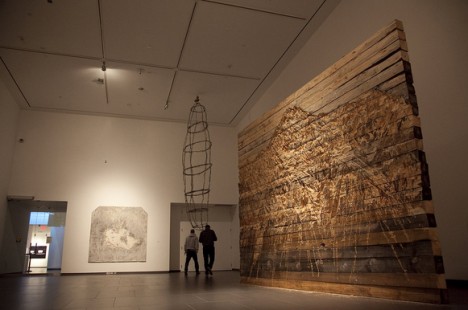 Cantech Letter notes of the clever strategy, “This is eerily similar to the defense Portia deploys against Shylock in ‘The Merchant of Venice’ in which he is legally entitled to extract a pound of flesh from a debtor who can’t pay, so long as he doesn’t extract a single drop of blood or marrow or bone.”