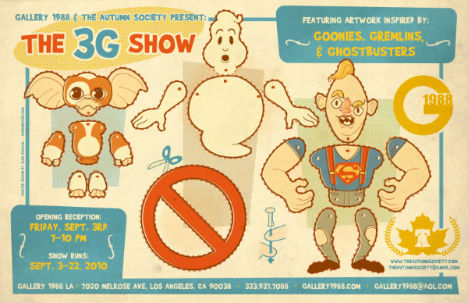 Ghostbusters, Goonies and Gremlins: Is this the trifecta of geeky ’80s awesomeness? Clearly, LA’s appropriately named Gallery 1988 thinks so, as they’ve dedicated three weeks in September to displaying art inspired by these three movies in a show called ‘3G’. The show will feature pop culture-inspired art by Brandon Schaefer, Scott Derby, Tom Whalen and more. 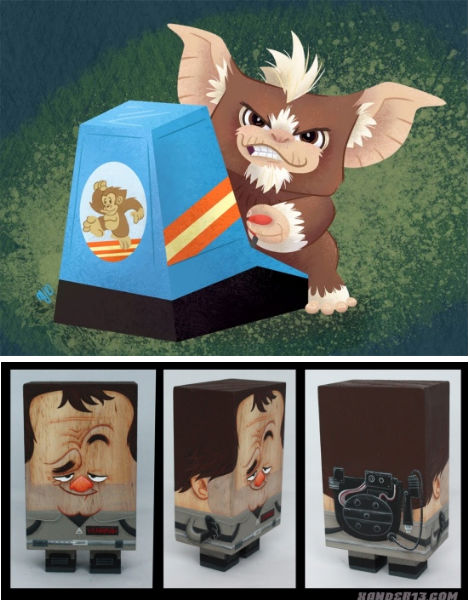 SlashFilm has an extensive preview of this geek art extravaganza, which features everything from  little carved wood figures of Bill Murray’s Peter Venkman to a box of Goonies breakfast cereal. SlashFilm calls them “3 movies that defined our generation”, and for anyone who came of age in the ’80s, it’s hard to argue with that. 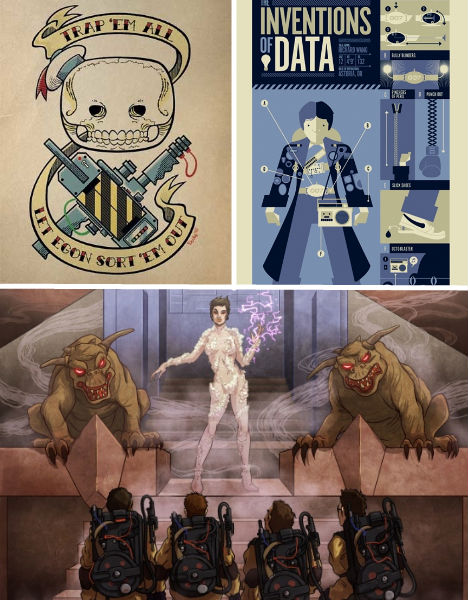 A joint effort with The Autumn Society – a collective of illustrators from around the world – the 3G show sees beloved characters like Mogwai, Data, Chunk and the Stay Puft Marshmallow Man rendered in a wide array of styles and media from vintage posters to plush dolls. 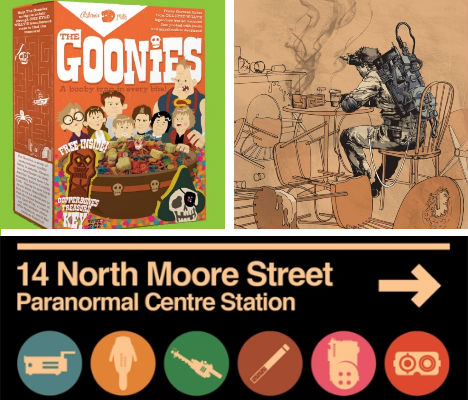 The 3G Show opens September 3rd from 7-10pm and runs through September 22nd.