Scientists and alien life seekers alike are all looking to solve the mystery of a distant star, activity around which, according to astronomers including Jason Wright of Penn State University, suggests a “swarm of megastructures” (images via SETI). 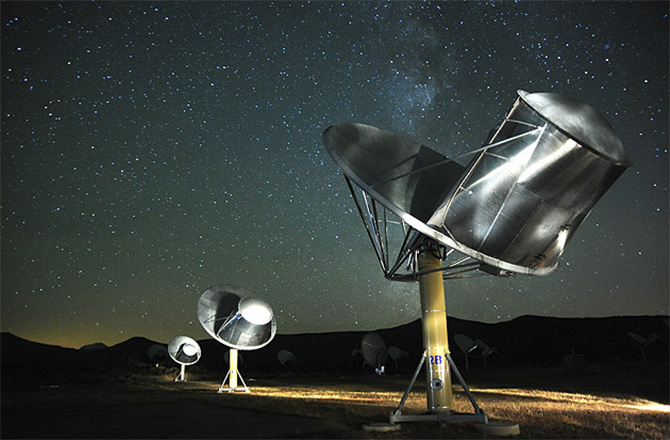 While no one has sighted little green men, the phenomenon is perplexing. “Aliens should always be the very last hypothesis you consider, but this looked like something you would expect an alien civilisation to build,” says Wright. The puzzle centers around a series of dimming events around a star to which no conventional scientific explanation (such as dust clouds or passing planets) seems to apply. The star is in the wrong stage of maturity to be flickering as it appears to be without some external factor yet to be discovered. 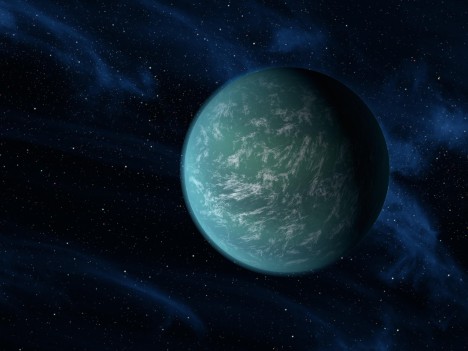 Wright is not alone, and we may not be either. The anomaly was first spotted by citizen volunteers (Planet Hunters) drafted to look for planets around stars through the Kepler Space Telescope, then subsequently confirmed by observing scientists. “We are looking at [KIC 8462852,  near the Milky Way] with the Allen Telescope Array,” said Seth Shostak, a senior astronomer at the SETI (Search for Extraterrestrial Intelligence) Institute in Mountain View, California. “We’d never seen anything like this star,” says Tabetha Boyajian, a postdoc at Yale. “It was really weird. We thought it might be bad data or movement on the spacecraft, but everything checked out.” 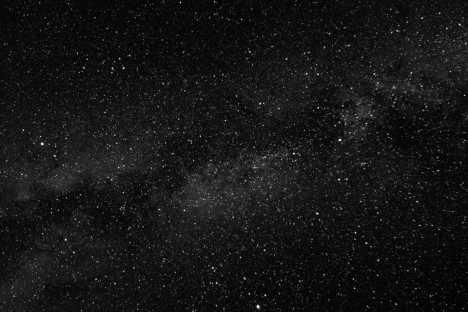 One of the most fascinating things about this find is that this is all so difficult to visualize. We have no high-resolution imagery that would making the determination of ‘natural’ versus ‘artificial’ easy to make or the problem simpler to understand. Instead, we are left with theories and interpretations of data, which so far imply a non-natural space project that could be anything from an orbital solar array to a space colony under construction or even an outright attempt to reflect light in patterns in order to contact other civilizations. And while there are other possibilities, none of the current nature-centric suggestions hold up to scrutiny as yet. Given the history of such finds, one should expect to be disappointed, but for now the mystery remains a source of excitement for scientists and civilians alike.