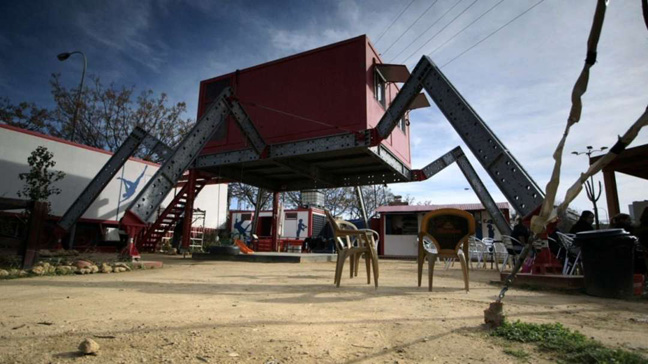 In a series of six superb videos, Al Jazeera explores the gritty reality of architects and urban designers as activists in destinations from Vietnam and Nigeria to Pakistan and Brazil. Five of these 25-minute episodes are embedded in full as videos below, with summaries to let you see which you may wish to view – each is well worth watching. 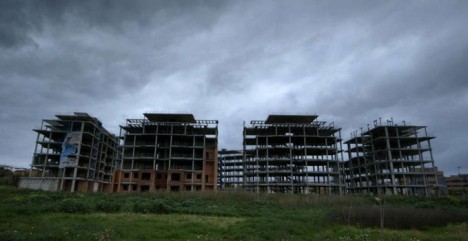 In Guerrilla Architect, Santiago Cirugeda, an architect from Seville who has dedicated his career to reclaiming urban spaces for the public, deals with difficult realities in “austerity-hit Spain, where the state has retreated and around 500,000 new buildings lie empty.”

Fortunately, he notes: “In times of crisis, people come together to find collective solutions.” One of his challenges, as covered in this mini-documentary, is converting an abandoned half-finished factory into a vibrant new cultural center. 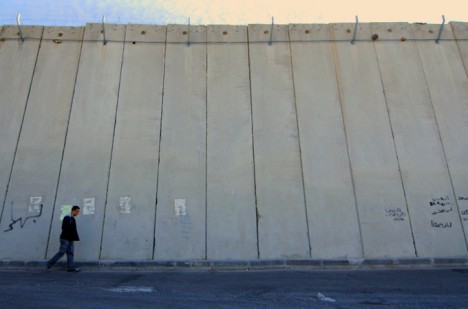 In this episode, local Israelis and Palestinians explain in candid interviews “how it feels to live in a landscape where everything, from walls and roads, terraces and sewage, to settlements and surveillance are designed to ensure the separation of the two peoples, while simultaneously maintaining control.” The stories told reference strange inversions of public and private space, with soldiers using homes to move secretly and circumvent streets.