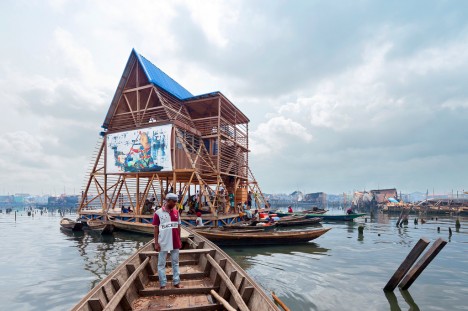 In Working on Water, architect Kunle Adeyemi “sets out to solve the issues of flooding and overcrowding in Nigeria’s waterside slums” by developing and deploying a modular and scaleable form of floating architecture for the nearly 100,000 people already living on the water outside of Lagos. In a community with almost no roads and nearly entirely built on water already, he “envisages a city of floating buildings that, safe from rising tides, would allow the slum’s residents to remain within their community, while at the same time improving the quality of their lives.” 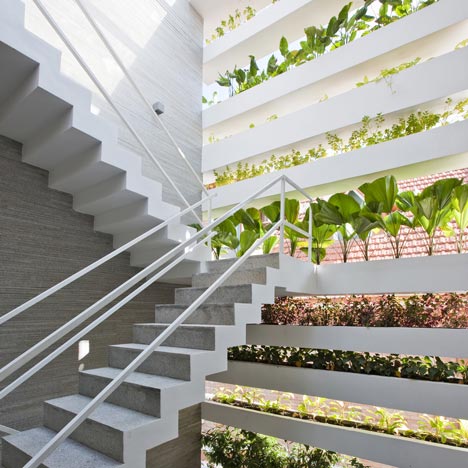 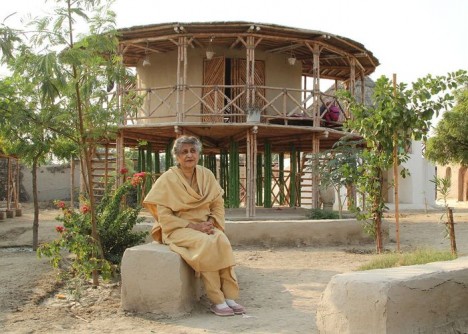 In Traditional Future, Pakistani architect Yasmeen Lari “uses local building techniques to rebuild villages in the flood-stricken Sindh region.” One solution proposes building up in ways that will resist future floodwater heights of 7 to 8 feet, lofting much of each structure, as well as employing earthquake-resistant construction techniques. Finally, the last video in the sequence, The Pedreiro and the Master Planner, can be viewed via this link – it follows the story of informal builder Ricardo de Oliviera as he “struggles with the government’s plan for the future of Rio’s Rocinha favela.”