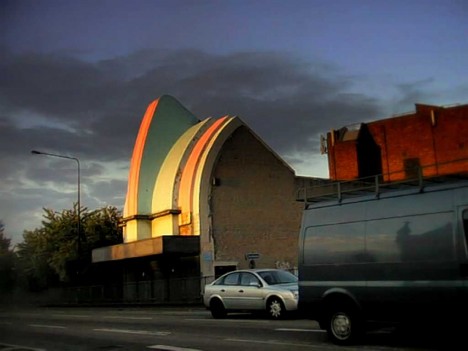 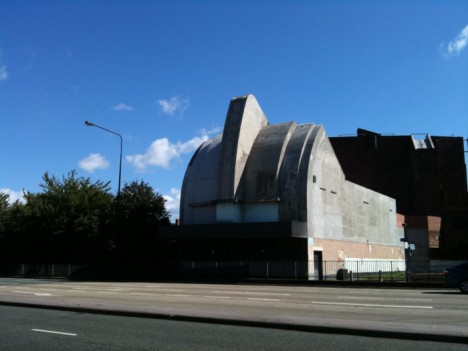 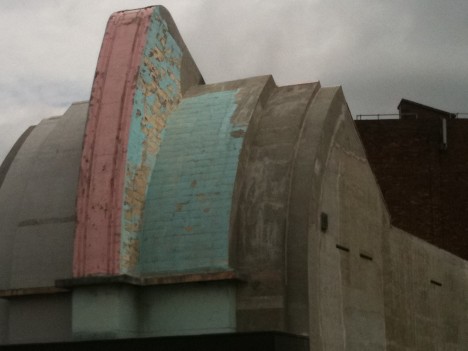 The exquisite Art Deco styled Longford Super Cinema & Café in Stretford, Lancashire opened in late 1936 and after many long years as a prime entertainment venue, re-opened as a bingo hall in the late 1960s. A further sale and refurbishing in 1986 saw the building renamed the The Top Rank Club, where bingo continued to be played until its penultimate closing and abandonment in 1997. A tip of the cap to Flickr user Boo (Lawrence Peregrine-Trousers’) who captured the striking lead image of the abandoned bingo hall illuminated by sunset sun beams on June 27th, 2008. 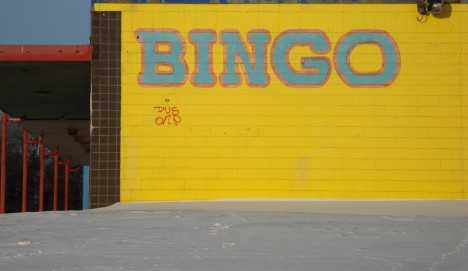 Flickr user Steve Colwill‘s eye-blistering photo of an abandoned bingo hall in Ottawa, Canada proves that even the brightest contrasting colors still won’t attract attention to your business. They did attract Colwill’s attention, however, and for that we’re all grateful. 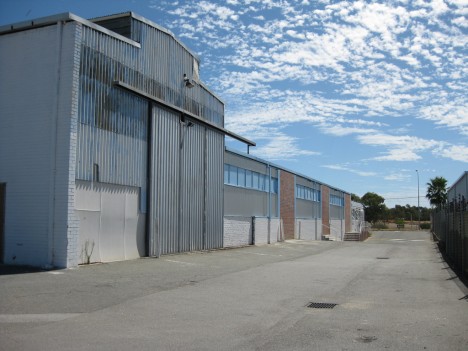 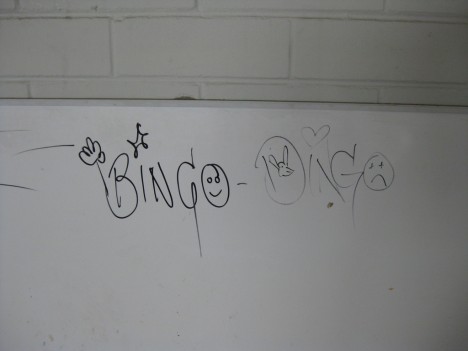 Don’t throw the bingo out with the Bayswater… too late! The Bayswater Bingo Centre was once the largest bingo hall in Western Australia but times change, even in Western Australia. Full props to Flickr user Purple Wyrm (Wyrmworld) who snapped the partially deconstructed former bingo hall in March of 2009. According to Purple Wyrm, the building was to be converted into some sort of industrial facility and by the looks of things not much work would be required. 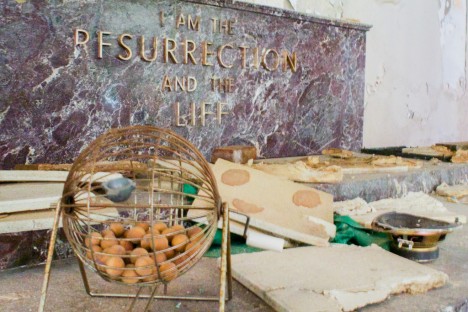 “I AM THE RESURRECTION AND THE LIFE”… or the LIFF, if we read the damaged golden lettering correctly. It seems everything must go from this unnamed St Louis, Missouri church and that includes the blessed bingo ball tumbler. Props to Flickr user Stephanie Scout (scout the scout) for capturing the above image for which no caption is needed. As for bingo – in St Louis and elsewhere – resurrection is out of our hands. Look for it… under the G.