These 12 closed and abandoned bingo halls couldn’t compete with an increasing variety of online gaming options and the gradual spread of gambling casinos.

Down & Out In Dudley 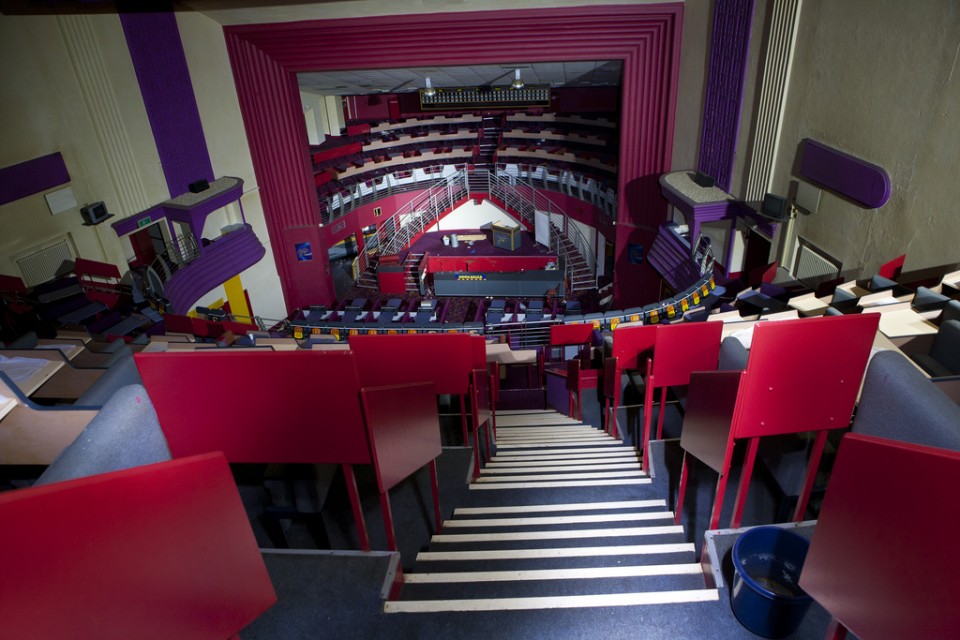 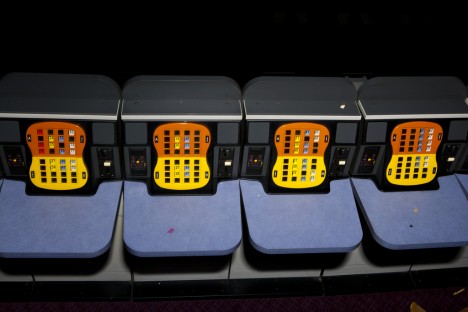 Bingo can trace its history back to early 16th century Italy but the classic cards & numbers game really took off in the 1920s when its rules, format and equipment were standardized. Bingo boomed in Great Britain as well when, following the flight from movie theaters to in-home television in the 1950s, many newly-closed cinemas were converted to bingo halls. 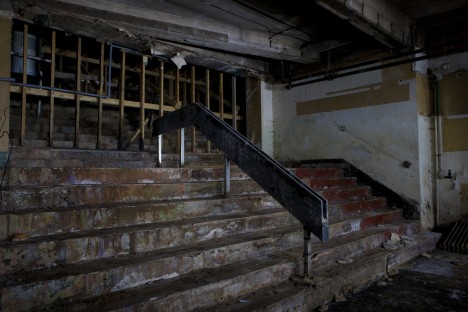 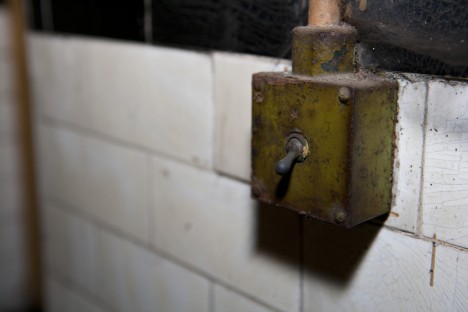 The Hippodrome in Dudley, just northwest of the city of Birmingham, was one of these re-purposed silver screens. The 1,750-person capacity Hippodrome opened in 1938, closed (as a theater) in 1964, reopened as a bingo hall operated by Gala Bingo, and finally closed for good in 2009. Cheers to Flickr user Mikey Jones (donebythehandsofabrokenartist) for capturing the once-grand Hippodrome in its current (as of November 2010) sad state. 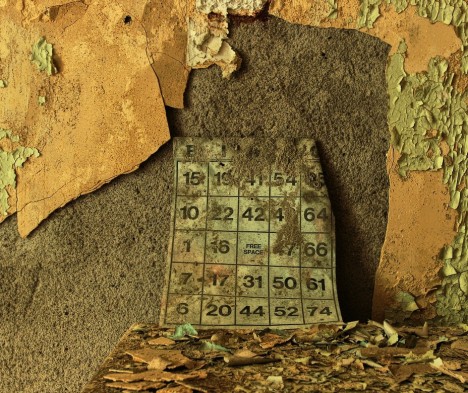 Bingo was (and still is) popular at traditional social gatherings held at and by churches so when the church is abandoned, so is the bingo. Credit Flickr user Forsaken Fotos for the evocative image above depicting a scattered remnant of fun times past from Brownsville, PA. 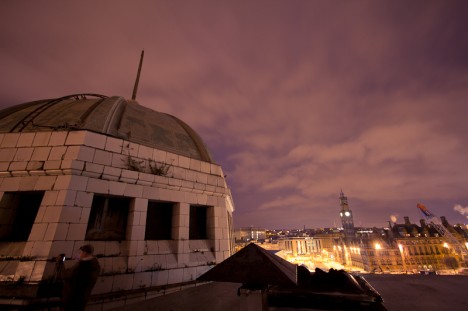 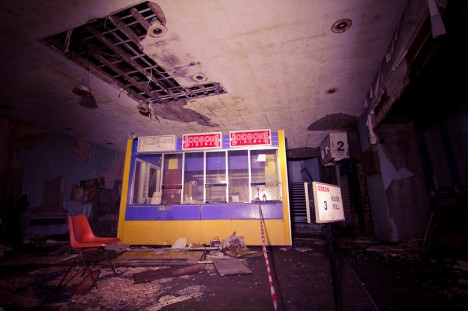 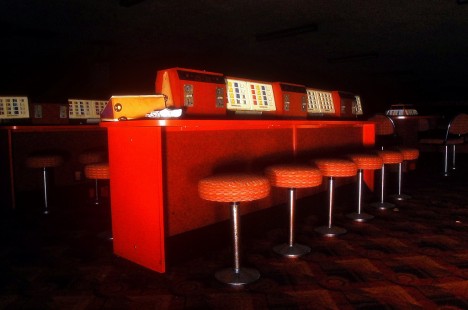 When Bradford’s New Victoria cinema opened in 1930 it was the first such theater to be designed especially for showing “talkies”. The stately Renaissance Revival building underwent multiple changes in ownership over the next few decades until it was bought by Odeon Cinemas in the late 1960s. Odeon converted part of the building into the 1,000-seat Top Rank bingo hall, which shut its doors in the late 1990s. Credit Flickr user jST. with photographically capturing the abandoned bingo hall in mid-March of 2011.

Under The B: INGO 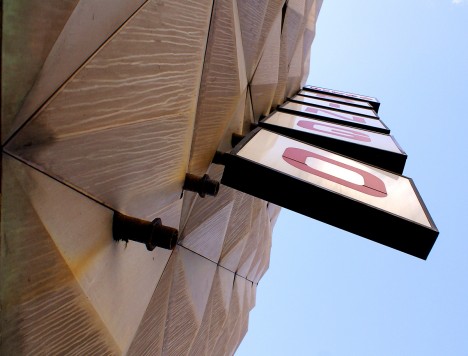 The photographer who snapped the image above didn’t give any details whatsoever on where the sign is located or what bingo hall it advertised – and the striking yet generic sign itself offers no clue either. Give Flickr user geo3pea credit, however, for bending over backwards (literally) to create an outstanding image that gives real perspective on the current state of the bingo “industry”.