If you’re old enough to remember making quarter calls on pay phones, you might also be old enough to recall an edgier, grittier, graffiti-covered New York City, when the streets were lined with mom and pop shops and punk legends vomited on the sidewalk outside CBGB. Whether you mourn those days or celebrate the city’s evolution, slick corporate facades and general gentrification have swept most of that away, but somehow, the fossil-like remains of half-functional phone booths still stand on many corners. Soon, that will change, too. 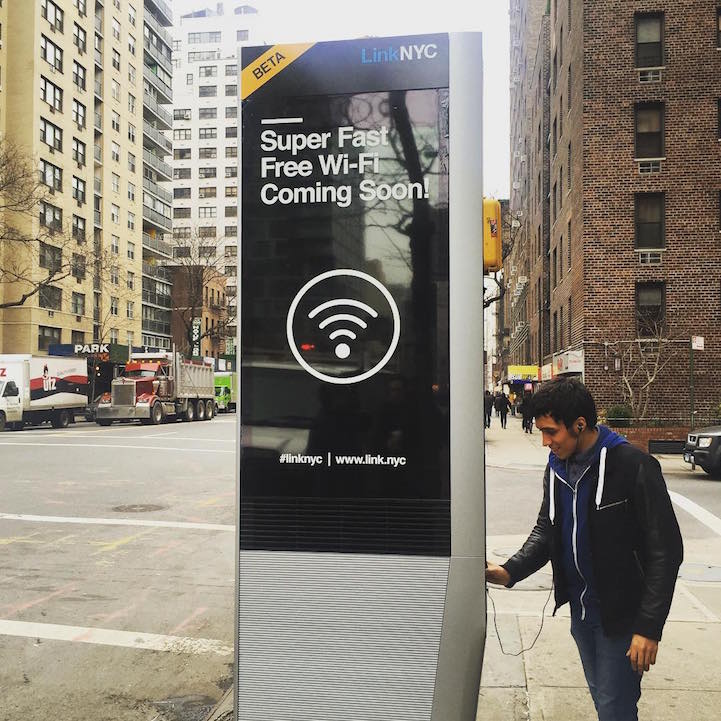 In an age in which just about everybody has a cell phone and people under 25 barely even know what a landline is, the need for these booths has vastly diminished, and they tend to just take up valuable sidewalk space. Soon, most of them will be replaced with something the city could actually use: a system of free, super-fast wi-fi hubs via a project called LinkNYC. These hubs transmit ‘gigabit wi-fi,’ which is up to 100 times faster than average public wi-fi and mobile LTE networks. 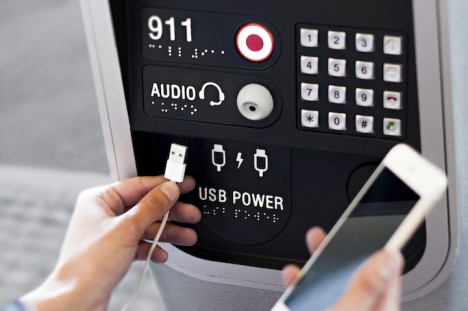 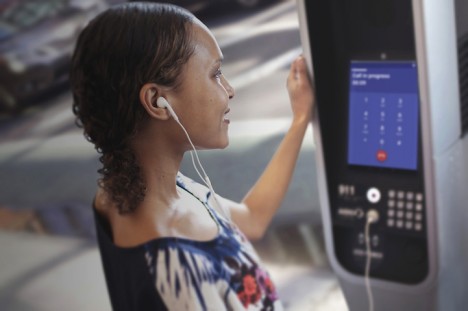 In addition to offering wi-fi to anyone nearby equipped with their own device, the kiosks will feature built-in tablets that enable web browsing, maps, directions and access to city services like transit. Lest you worry that marginalized people who can’t afford gadgets won’t be able to make calls, the kiosks also offer free phone calls to anywhere in the U.S. using either the Vonage app on the tablet or the tactile keypad and microphone. You can plug in your own headphones for privacy, and there’s a dedicated red 911 button for emergencies. Oh, yeah: you can charge your gadgets here, too. 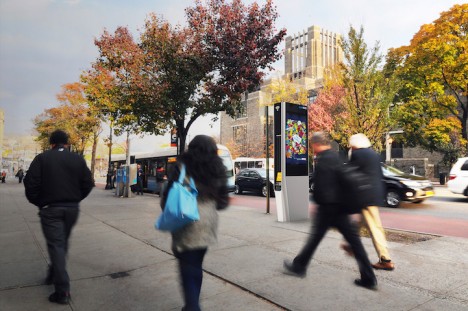 The streamlined design of the hubs takes up less public space, and illuminated ads on the sides fund the whole shebang. The city is in the process of replacing over 7,500 pay phones across five boroughs with the kiosks. LinkNYC is currently in beta phase, with trial kiosks going up around the city and at least 500 more set to be installed by summer 2016.