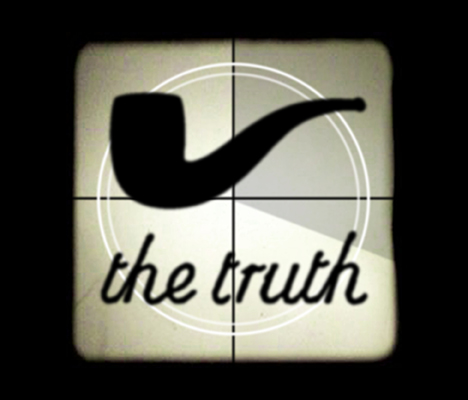 The Truth “makes movies for your ears: short stories that are sometimes dark, sometimes funny and always intriguing.” In Good Hands is a two-part show about urban exploration – given a framework rather than a script, its actors explore abandoned subways and its producers encourage you to listen and find out what happens next. Suffice it to say: this tale taps into our fascination with deserted places, urban mysteries and if we told you any more, well, we might spoil the show – as one of the characters says toward the end of the first part: “it’s just our secret.” 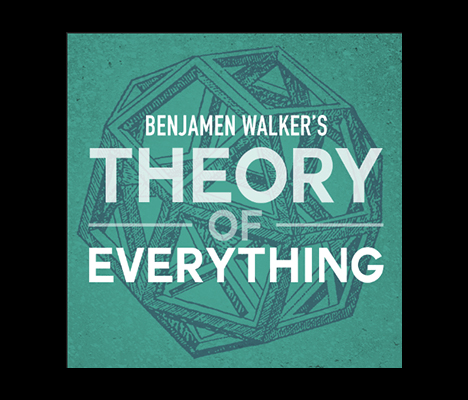 Theory of Everything “plunges listeners into a whirl of journalism, fiction, art, interviews, and the occasional exploding pipe dream, connecting the dots in a hyper-connected world, featuring conversations with philosophers, friends, and the occasional too-good-to-be-real guest.” Artifacts is a two-piece episode exploring time and the relationship of new forms of social media and the ephemeral nature of our normal and digital interactions. It is so easy now to take new pictures, which potentially devalues what we keep as scarcity disappears – unless we are selective about what should be permanent and special. Is our fixation with security and privacy blinding us to the potential of emerging social technologies? 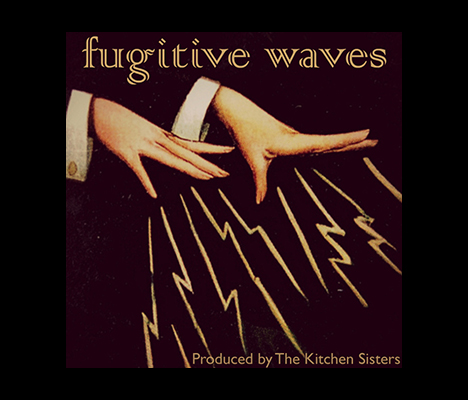 Fugitive Waves from The Kitchen Sisters represents the culmination of decades of experience in public radio production, showcasing “lost recordings and shards of sound, along with new tales of remarkable people from around the world. Stories from the flip side of history.” The Rise and Fall and Rise and Fall of Thomas Alva Edison represents a combination of introduction to the show, explanation for its name and example of what to expect from the series – its hosts ask you to “Look around your daily life. There’s a little piece of Thomas Edison almost everywhere. Your desk lamp. That x-ray you got when you broke your arm. The battery in your car. The movie you saw last night. The recording of this story that you’re about to hear.” 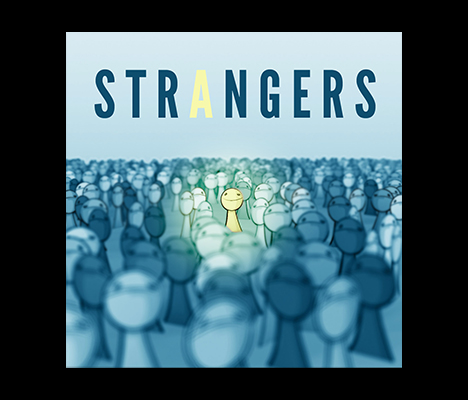 Strangers from Story Central: “Each episode is an empathy shot in your arm, featuring true stories about about the people we meet, the connections we make, the heartbreaks we suffer, the kindnesses we encounter, and those frightful moments when we discover that we aren’t even who we thought we were.” Matjames and Tyler: Flee, Flood, Float is a story about running away and finding oneself, growing old, entering and exiting relationships – in short: a tale “about the places we go and the people we find.” If you like some or all of what you have heard today, consider becoming a supporter of PRX and Radiotopia – visit their Kickstarter page and make a donation (and select a reward for doing so!).