Last year, Roman Mars of 99% Invisible and PRX broke records, raising $375,000 with a wildly successful Kickstarter campaign – this year, Radiotopia aims to collect $250,000 in contributions on Kickstarter page to support its lineup of seven amazing radio shows. So far, this campaign has gained over 2,500 backers and $100,000 in its first 24 hours – to see why, read on and listen to a collection of select stories, one per show, embedded for your listening pleasure below.

Funded directly by fans, Radiotopia represents “a new model for audience engagement and revenue growth in public radio” as well as a “collective of the best story-driven shows on the planet.” For their last campaign, designed to make 99% Invisible a weekly production, WebUrbanist brought you seven of the show’s most compelling episodes in an effort to support their crowdfunding endeavors. This year, we are highlighting one episode from each of these unique and compelling podcasts. As fellow independent media producers, we encourage you to check these out for yourselves and show your support for these amazing programs. 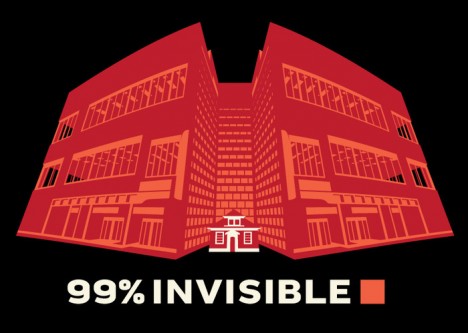 99% Invisible has gone from a garage radio startup on design and built environments to one of the most popular and celebrated award-winning audio programs in the world. From this past season, Holdout represents the a great example of how the show explores the intersection of urban planning, zoning laws and esoteric architectural history. At the heart of this episode is the nail house of Edith Macefield, a woman who refused to sell her home at any cost – developers ended up building around it, but, like any good story, the end is not the point, and there are many twists along the way. Bonus: a t-shirt featuring this famous home is one of the Kickstarter rewards you can get for supporting Radiotopia! 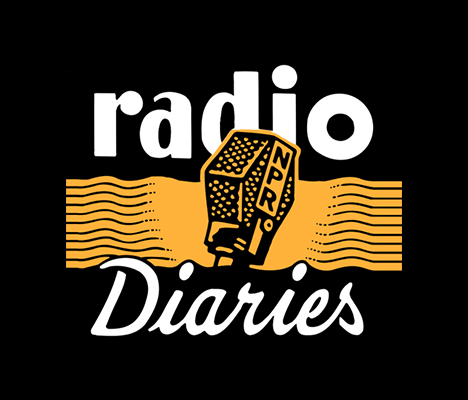 Radio Diaries “tells the extraordinary stories of ordinary life,” enabling citizen journalism since the 1960s and collaborating “with teenagers and octogenarians, prisoners and prison guards, bra saleswomen and lighthouse keepers” along the way. When Borders Move explores the strange phenomena of geographical boundaries defined by landscape features like rivers that stubbornly refuse to stop moving over time. In this episode, personal interviews with impacted individuals are spliced in between larger examples and explanations, showing the human side of these larger historical shifts. 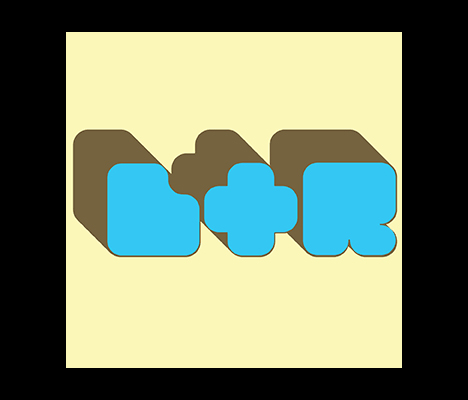 Love + Radio “features in-depth, otherworldly-produced interviews with an eclectic range of subjects, from the seedy to the sublime.” Bedouin Love is a short show featuring a poignant but “brief conversation of love, death, and camel’s milk” with a guide in Petra, Jordan, an ancient historical site where Indiana Jones and the Last Crusade and other films were shot. It represents another side to the tourist experience – those hard-to-capture but powerful person-to-person moments that go beyond the contents of superficial and sanitized travel guides and give you a sense of the day-to-day life and culture of a place.