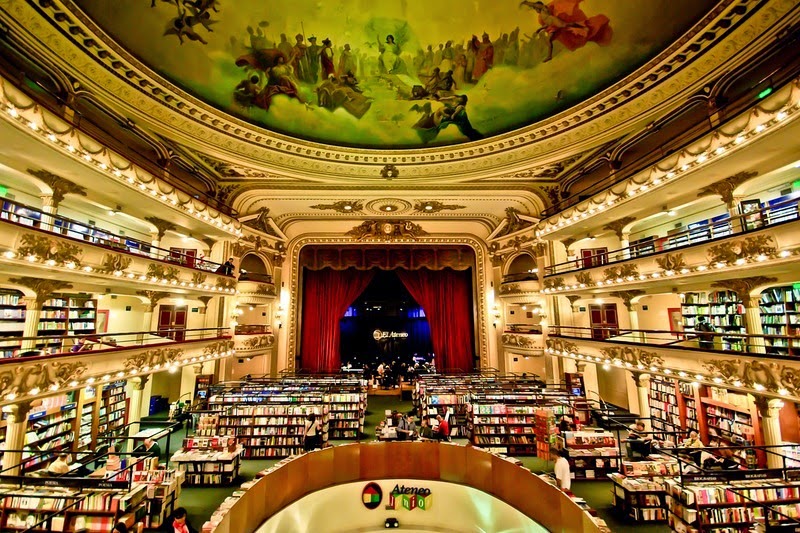 Bibliophiles can browse books inside a 19th-century theater filled with frescoes, a converted cathedral, a subterranean space with sci-fi vibes or an incredibly ornate space that helped inspire Hogwarts. From Los Angeles to Beijing, Buenos Aires to Romania, these 13 bookstores are among the world’s most beautiful and unique. 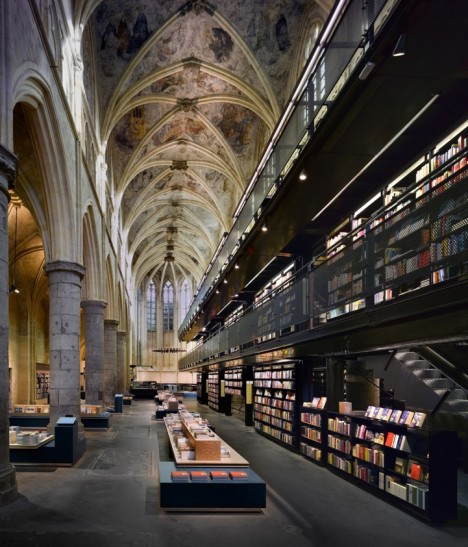 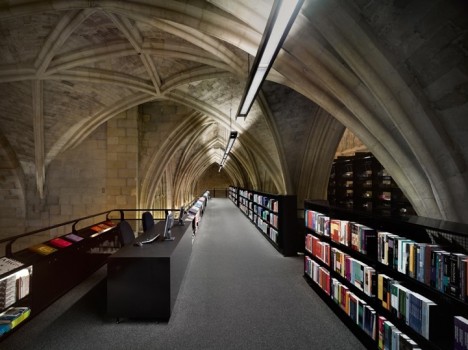 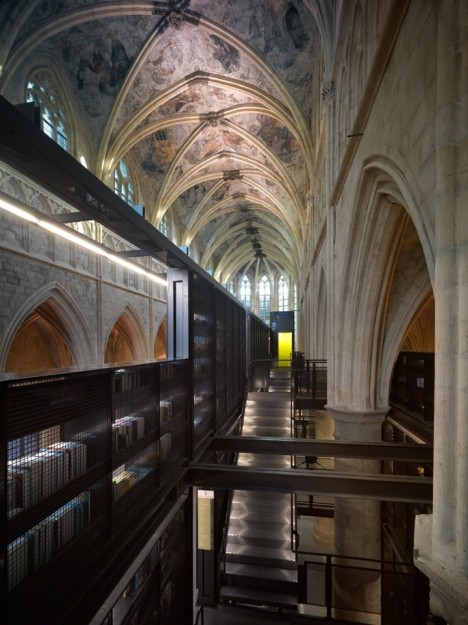 A dream bookstore in every respect, this location of the Selexyz chain in Maastricht occupies a 13th century Dominican church, inserting modern elements as a building-within-a-building to preserve the historic architecture. A cafe can be found within the area formerly occupied by the choir. 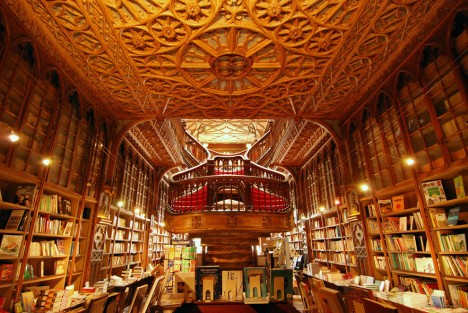 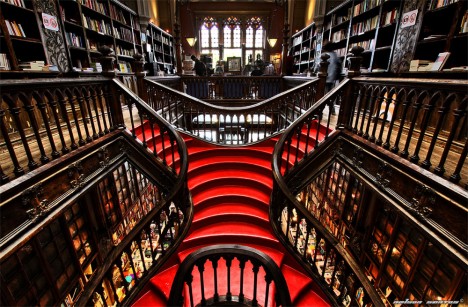 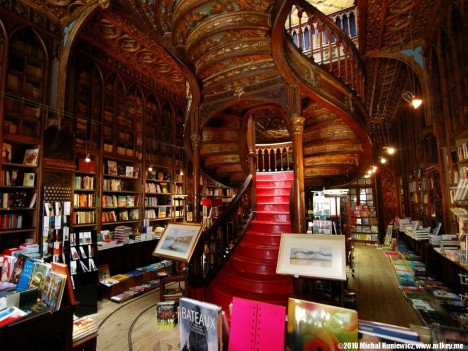 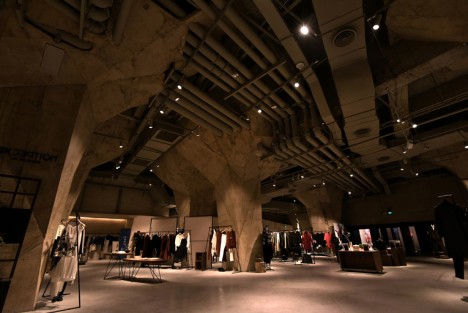 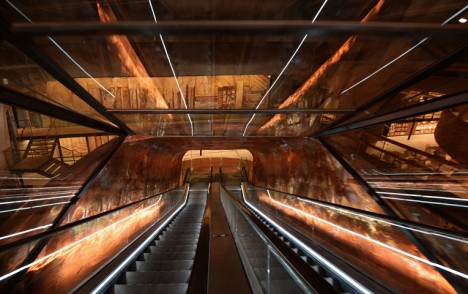 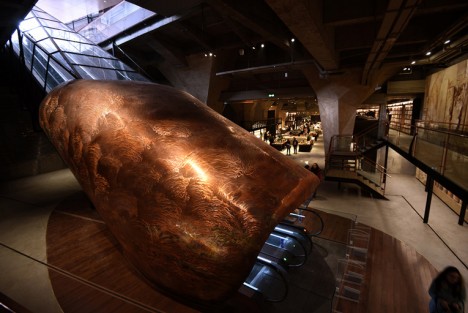 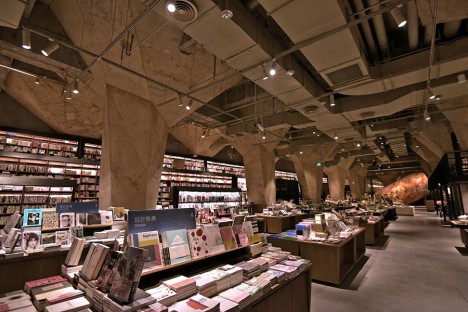 Chinese book retailer Fang Suo Commune opened an incredible underground store in Chengdu with over 320 continuous feet of bookshelves lining the two long sides of the space. Measuring over 40,000 square feet of a subterranean mixed-use complex next to the ancient dace temple, the bookstore features 37 massive columns supporting a concrete canopy. 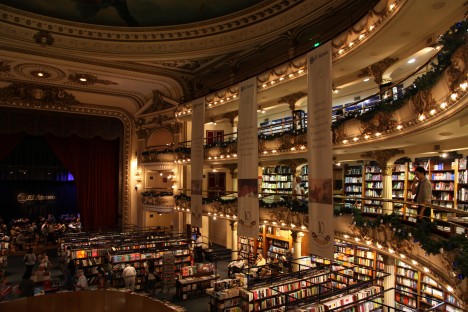 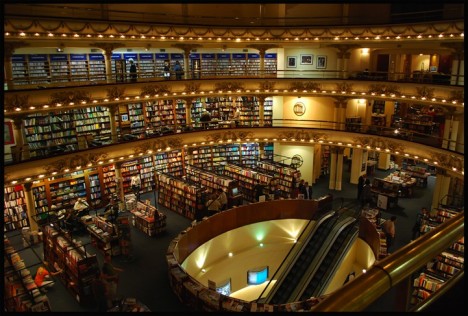 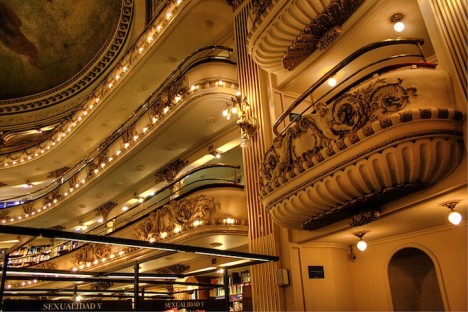 What was once the Teatro Gran Splendid, which opened in 1919, is now one of the world’s most stunning bookstores. The El Ateneo in Buenos Aires, Argentina once had a capacity for 1050 audience members, but now houses hundreds of thousands of books. Original details like the crimson stage curtains, ornate carvings and ceiling frescoes remain. 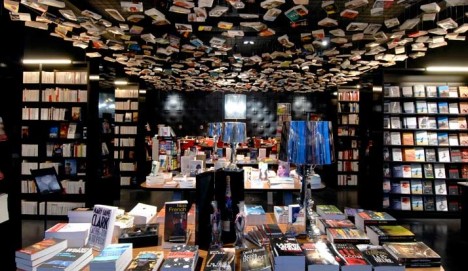 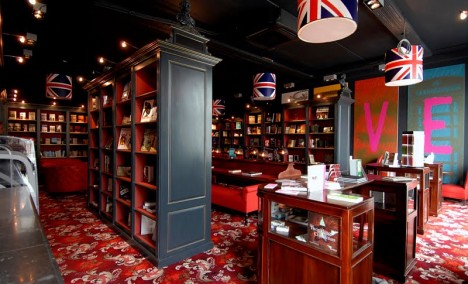 Hungry bookworms in Brussels make their way to the Cook & Book, a combination bookstore and restaurant with a series of themed rooms divided by subject. There’s a modern train making loops around the kids’ area, an Airstream caravan in the travel section and British flags waving around the English Literature room. The cook book department even has your choices laid out on a salad bar, along with a host of edible treats.