The golden age of hats – what George Costanza called a “bald paradise” – has long passed and along with it, so have hundreds of huge hat-making factories. 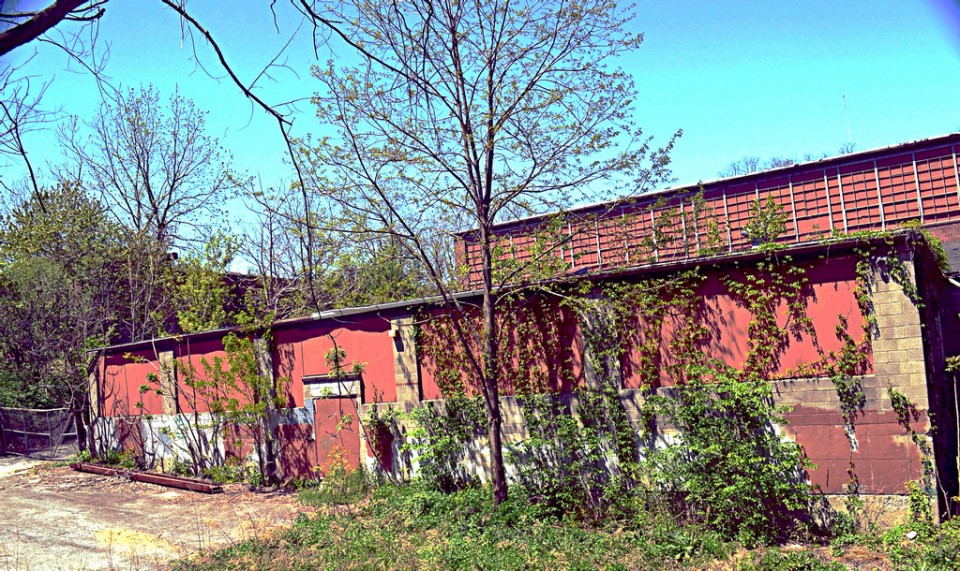 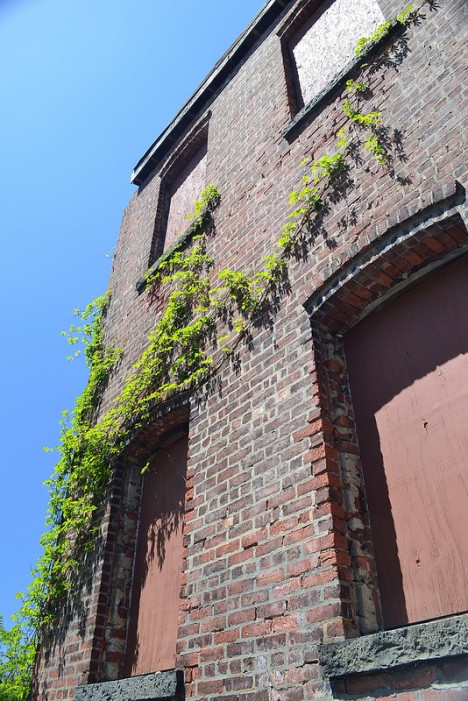 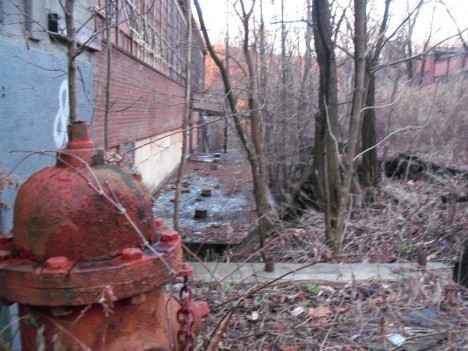 Located on the eastern shore of the Hudson River in Beacon, New York’s Byrnsville neighborhood, the Tioronda Hat Works opened in 1879 and closed (as the Merrimack Hat Company) in 1949. The brick buildings were used sporadically as warehouses over the succeeding decades and since about 2010 have been undergoing an agonizingly slow demolition. Kudos to Flickr user Ron Johnson (Ron EJ) for these exquisite photos of the former Tioronda Hat Works taken on May 5th of 2013. 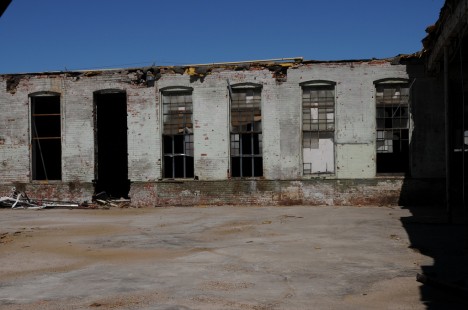 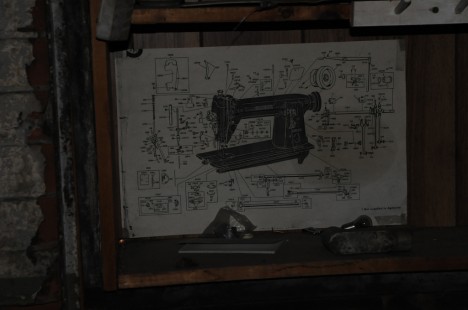 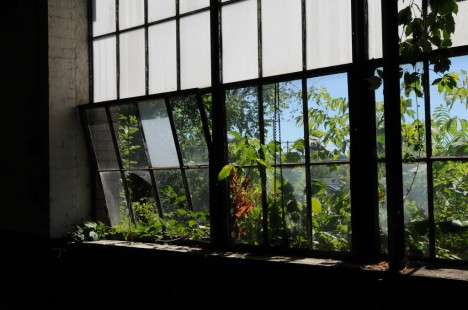 Hats were one of the chief reasons the European great powers sought to colonize northern regions of the New World: the place was practically overrun with beavers and beaver fur was essential for hat-making. Times and fashions change, and tri-cornered beaver fur hats are SO 18th century (or so 1966, if you’re a member of Paul Revere & the Raiders). This abandoned hat factory in Guelph, Ontario was visited by Flickr user Dave (creativephotography64) in early August of 2012. Not a hat in site, nor a single beaver. Dam. 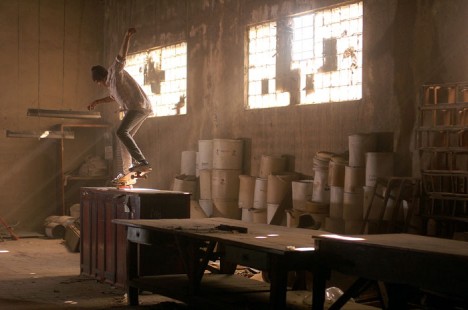 Abandoned hat factories can be found almost anywhere in the world including Villa Alemana, Chile, a few minutes drive from Valparaiso. The abandoned building above contains a host of salvageable hat-making materials and equipment though the locals appear only interested in ‘boarding on the work tables. 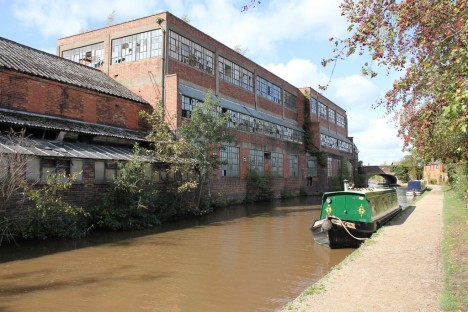 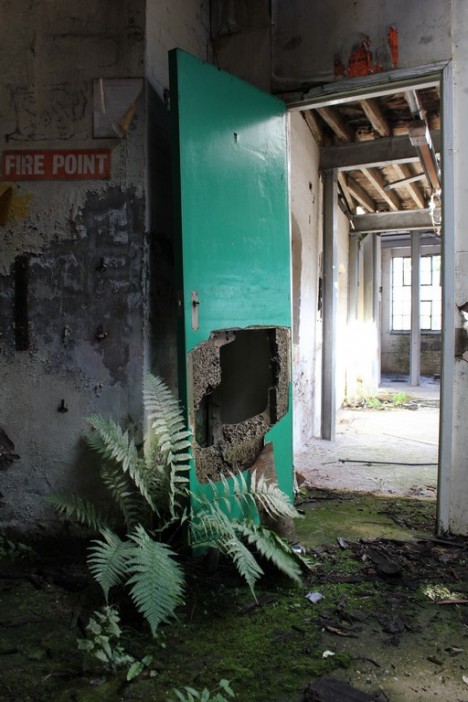 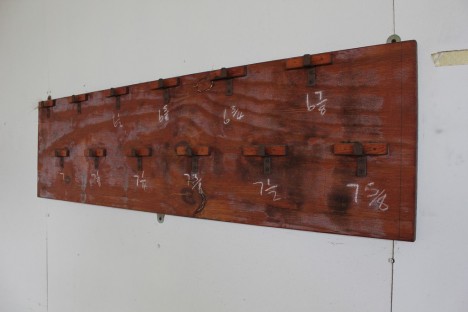 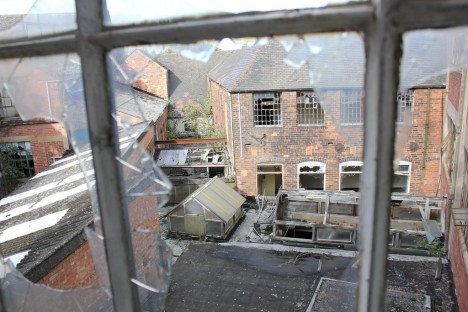 Parts of the abandoned Wilson & Stafford Hat Makers factory in Atherstone, Warwickshire, UK date back to 1828 but the company only acquired full ownership of the site in 1896. From then on it was clear sailing: Wilson & Stafford eventually became the UK’s last remaining felt hat maker before finally slipping into liquidation in 1999. The factory buildings are mostly empty these days but still exude abundant character and the redolent atmosphere of good times past. A tip of the cap to Flickr user Ben Garratt (mookie427) for these outstanding images of a factory without a cause.