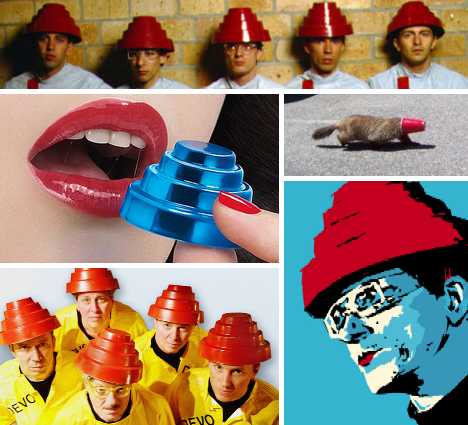 Designed by New Wave band DEVO and worn in concert for 30+ years, the geeky DEVO Energy Dome has emerged as a key touchstone of late 20th century pop culture.

Are We Not Men Without Hats? 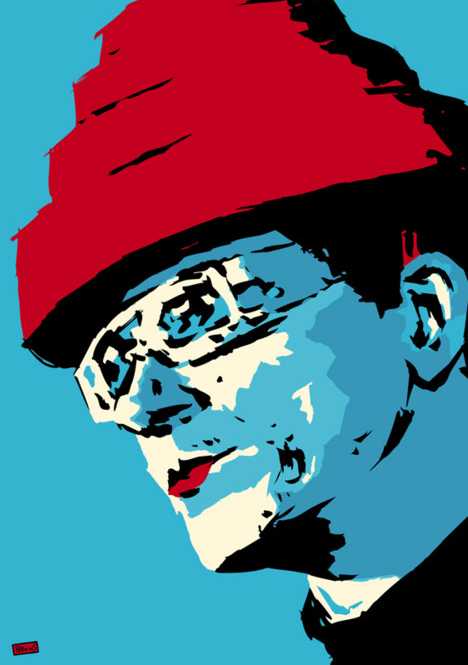 Originally mocked, maligned and misunderstood by many, the DEVO Energy Dome first appeared around 1980 and made its public debut on the cover of the band’s third album, Freedom Of Choice. According to DEVO founding member Mark Mothersbaugh, “We designed them, Jerry (fellow band member Gerald V. Casale) and I. We were influenced both by German Bauhaus movement and geometric fashion, and Aztec temples. We just liked the look. It looked good, and it didn’t look like any other bands out there.” Amen to that. 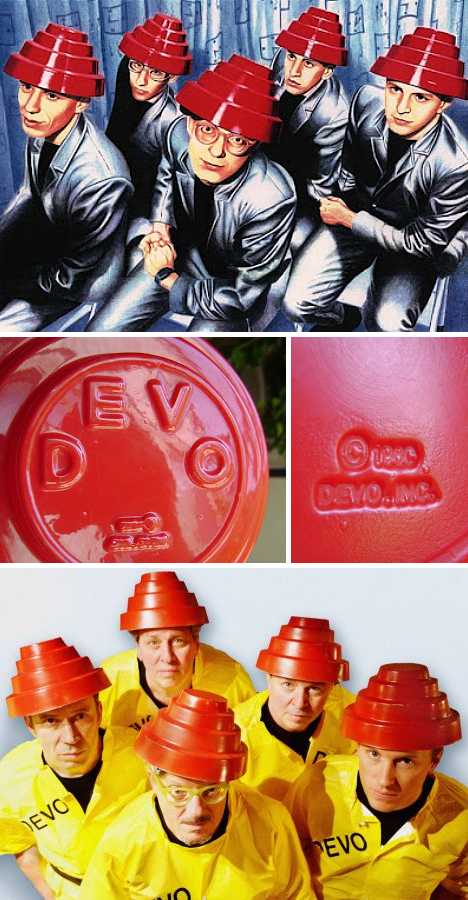 (images via: 2 or 3 lines, Rock and Misc Collectibles and TimeOut Sydney)

“It was designed according to ancient ziggurat mound proportions used in votive worship,” continues Casale. “Like the mounds it collects energy and recirculates it. In this case the Dome collects energy that escapes from the crown of the human head and pushes it back into the Medula Oblongata for increased mental energy.” We wonder what covering an Energy Dome with tinfoil might do… don’t try this at home, kids.

Something Blue For Everybody 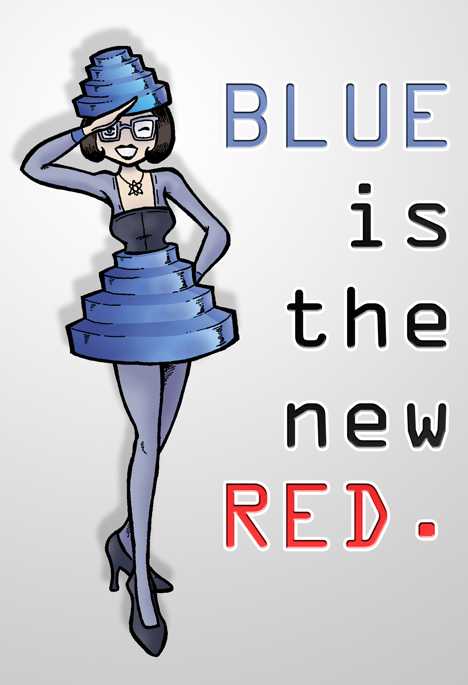 Original DEVO Energy Domes were vivid red in hue but over the years different colored Domes have appeared: green for a televised appearance on Solid Gold, white for a 1984 Diet Coke TV commercial and charcoal gray when the band were guests on VH1’s TrueSpin. Blue is the new red, however, and we can thank DeviantArt member Mr-DNA for the dome-tastic image above. 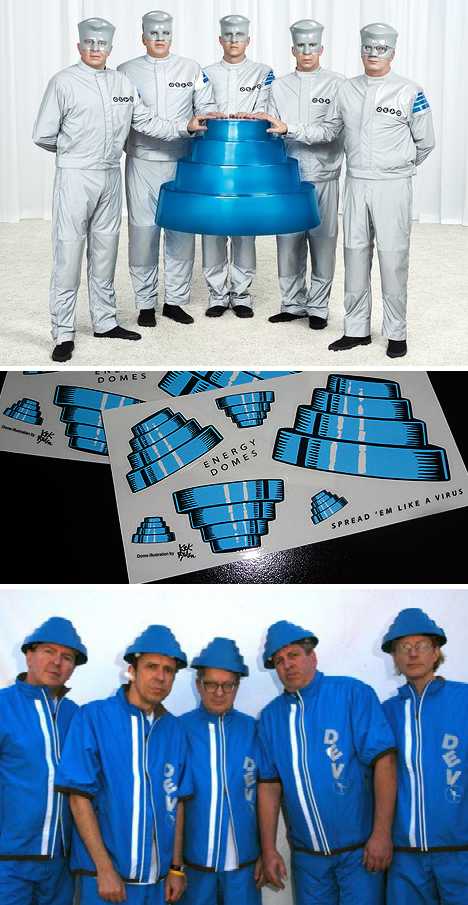 Energy Domes in various shades of blue have been showcased on several different occasions, most notably during the promotional campaign for DEVO’s ninth studio album, 2010’s Something For Everybody. 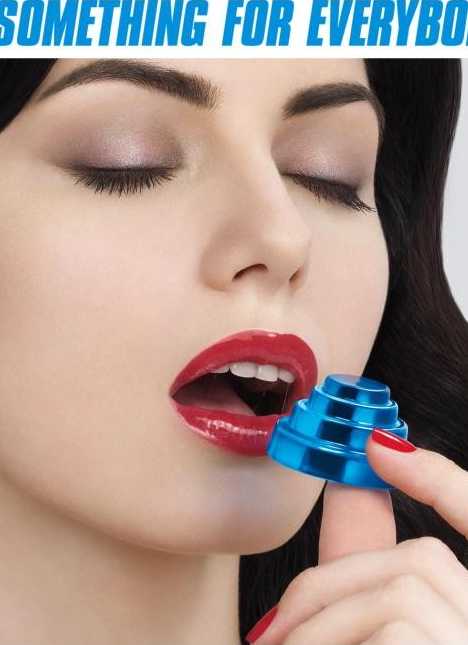 The cover shot for Something For Everybody is jaw-dropping on multiple levels yet the image’s focal point – a beautiful woman about to bite into a miniature blue jelly Energy Dome – alerts us to the fact that this can only be the work of DEVO. The so-called “Sexy Candy Dome Girl”, by the way, is actually Russian model/musician Natasha Romanova from the band Discrete Encounter. The more you know!