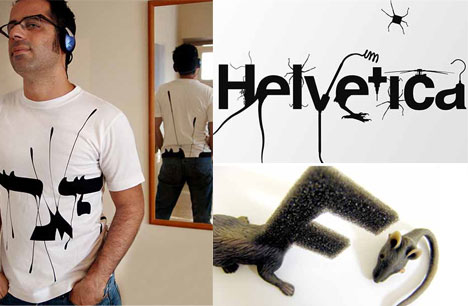 Breaching the boundaries in a juxtaposition of typography, art, and science, Oded Ezer writes his own rules as an experimentalist with works of letters transformed into bizarre, zany, and mesmerizing shapes and designs from insects to cloned human sperm cells injected with typographic information into its DNA. 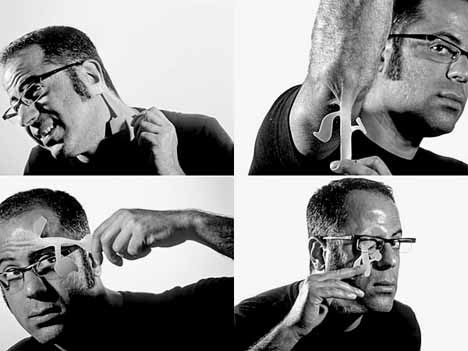 Working from his studio in Israel, Oded doesn’t consider himself as a scientist or an artist, merely a typographer who attempts to explore new fields as a pioneer for typography in a similar manner as Graffiti and Street Artists are carving their way to be deemed as a true and mainstream form of art and communication, with the world at large as an audience.

Self portrait with an ‘Alef’ – early sketches for “The Typographer’s Guide to the Galaxy” poster.

“The connection is between the letters to the face, kind of an evolution of both. I began the process in a graphical manner, but then I tried to implement it physically. So this augmentation, deformation of the body, the revelation of its typographical perspective is what turns me on.” said Oded, in an interview with Eyal Fried.

“I think about typographical means all the time, just because this is where I feel free and safe. Sort of like my language and me are evolving together.” 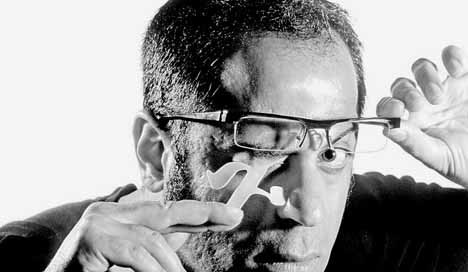 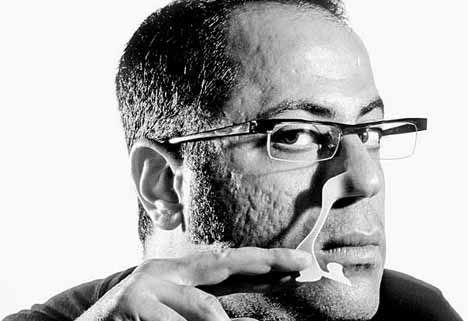 Typosperma
A bizarre and one of the more amazing concepts ever to hit typography is Oded’s creation of Typosperma, the second experimental typo project in his ‘Biotypography’ series. He defines it as “any typographical application that uses biological systems, living organisms, or derivatives thereof, to create or modify typographical phenomena.” 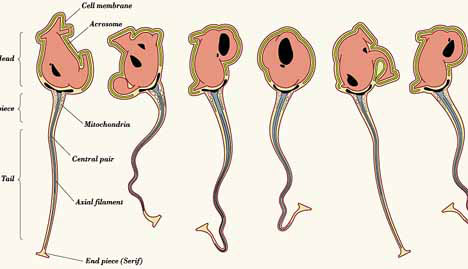 Using biotechnological methods (think in the likes of Victor Frankenstein), Oded creates a form of new transgenic living creatures which are half-human sperm and half-letter by implanting typographic information into the DNA of cloned sperm cells. 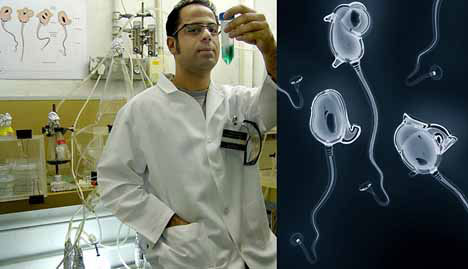 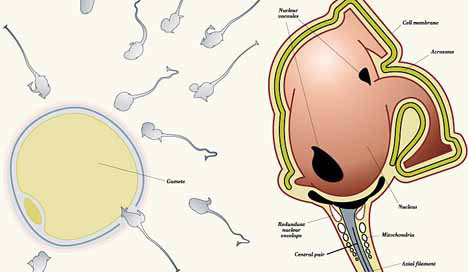 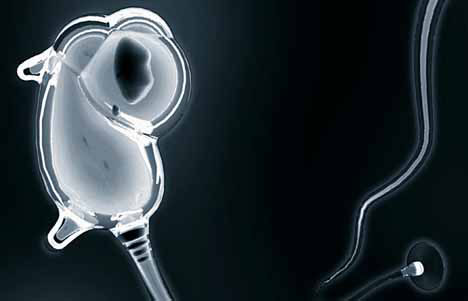 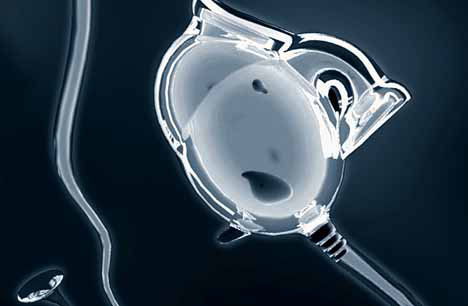 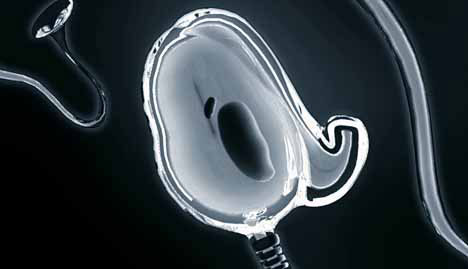 (For more awesome typography check out page2 and page 3)