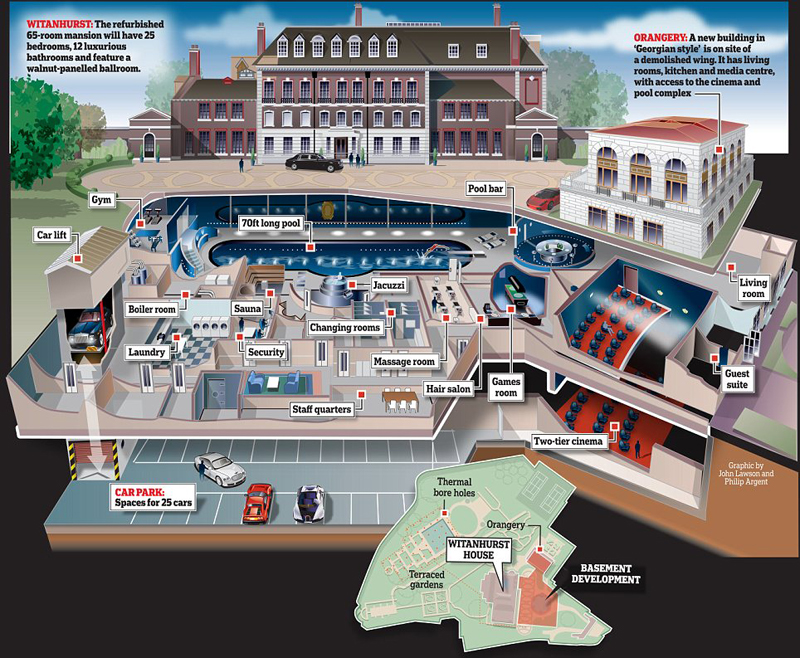 It is increasingly common to find London properties that have more subterranean interior space than above-ground square footage, a byproduct of the wealthy desiring to build additions without tripping over surface-oriented building codes. New legislation in some boroughs of the city aims to cut down on permits issue to such underground expansions and could provide guidance for other cities dealing with similar issues around the world. 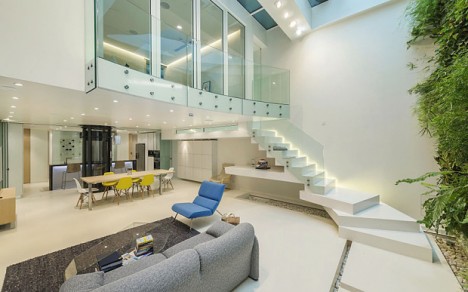 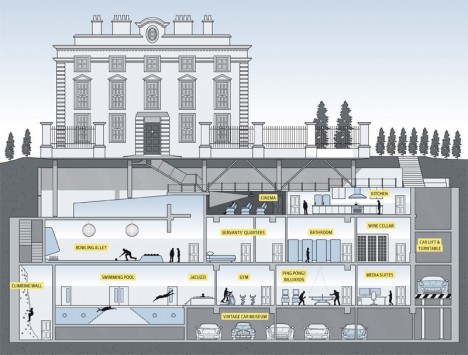 While not entirely unique to England, the phenomena has reached a critical point in the region. In Greater London, anecdotes around these mega-basements abound, including stories of the compromising neighboring houses by undermining their structural integrity. As Curbed reports: “In a famous case from 2012, excavation work under the mansion of a Goldmann Sachs director resulted in his neighbor getting trapped inside her home, unable to open her front door since it had shifted so much.” 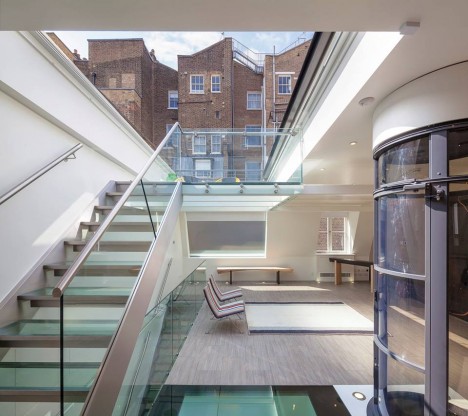 Indeed, the billionaires building these projects do a lot of strange things to maintain their bottom line while maximizing their additions, including leaving diggers worth thousands of dollars each (millions in aggregate) buried in unmarked and self-dug graves simply because the cost of excavating exceeds that of retrieving them. Like other facets of this phenomena, the lack of visibility relating to such practices has helped keep them hidden from public scrutiny.

Over the last decade, the demand for permits to extend below ground has skyrocketed, increasing by over tenfold. In response to the growing concern over these practices, Chelsea and other boroughs are considering measures including: restricting below-ground extensions to a single story, reducing the distance they can expand beyond the building footprint and capping the total subterranean square footage by project (diagrams via TheDailyMail and TheGuardian). 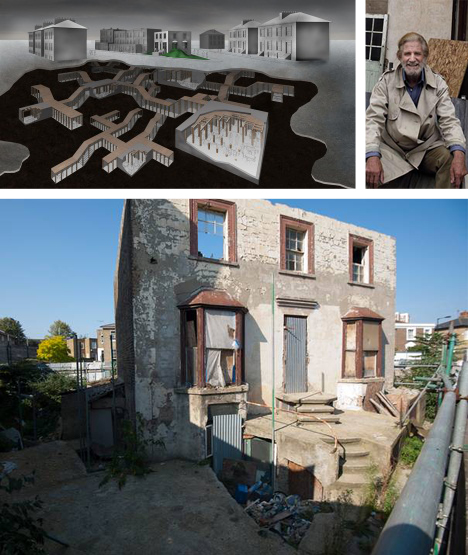 Finally, any discussion of tunnels and London would be remiss not to mention the famous case of the Mole Man, which helped bring many of these other oddities to light. Without permits or permission of any time, this now-infamous Hackney resident began to burrow beneath his house. William Lyttle ultimately tunneled outward in various directions and well beyond his own property line and underneath adjacent streets and homes. For the safety of all involved, the building has been condemned though there are potential plans in place to turn it into artist housing.