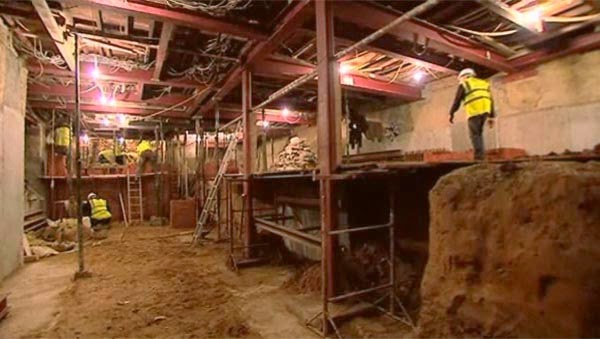 A surreal testimony to the excesses of underground construction in London, developers have been intentionally burying still-functioning digging machines used to excavate subterranean extensions below expensive city homes – an estimated 500 to 1000 to date. 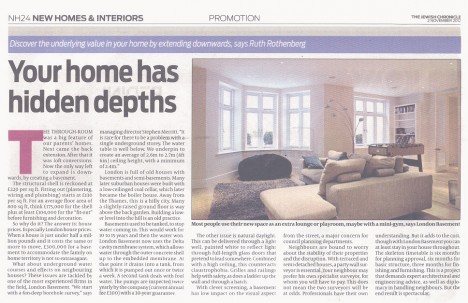 Property values coupled with height restrictions have driven ultra-rich clients underground in a search for ever-more space. Expanding beneath the surface, however, means using machines to tunnel – ones that are not always deemed worth the complexity and cost of retrieving. 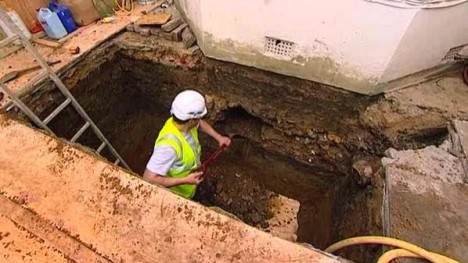 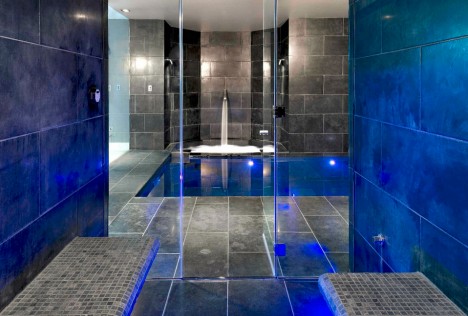 As Geoff Manaugh of BLDGBLOG describes the absurdity of the situation, “London is thus becoming a machine cemetery, with upwards of £5 million worth of excavators now lying in state beneath the houses of the 1% …. [These] sacrificial JCBs have excavated the very holes they are then ritually entombed within, turning the city into a Celtic barrow for an age of heroic machinery.” 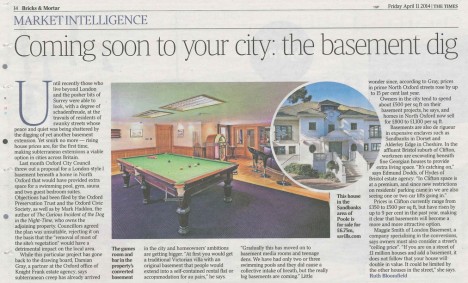 In most cases, the spaces created by these machines are luxury additions, ranging from multistory wine cellars and climbing walls to pool halls and bowling alleys. When a machine’s cavern-creating tasks are completed, their masters give them one final suicide mission: carving out their own grave, to be filled with dirt, concrete and themselves, all becoming a permanent fixture of the site’s foundations. 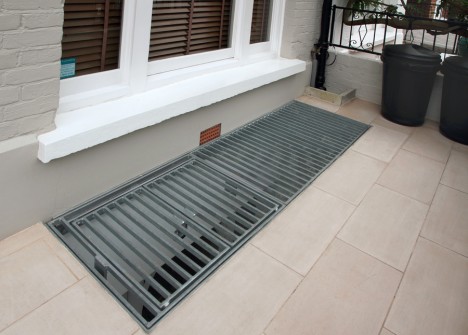 How does this strange set of circumstances come about? As Ed Smith of the New Statesment reports, “The difficulty is in getting the digger out again. To construct a no-expense-spared new basement, the digger has to go so deep into the London earth. Initially, the developers would often use a large crane to scoop up the digger, which was by now nestled almost out of sight at the bottom of a deep hole.” 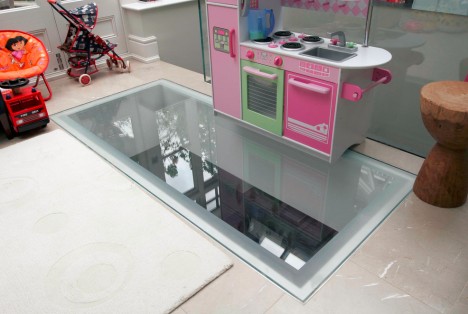 It was only a matter of time before the analysts took over: “Then they began to calculate the cost-benefit equation of this procedure. First, a crane would have to be hired; second, the entire street would need to be closed for a day while the crane was manoeuvred into place. Both of these stages were very expensive, not to mention unpopular among the distinguished local residents.” 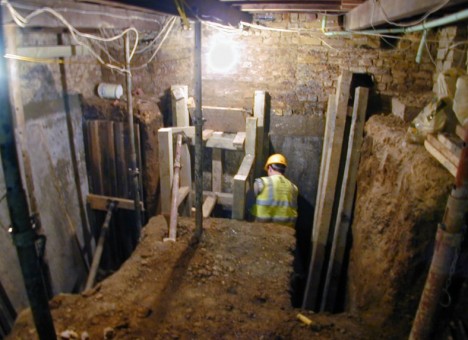 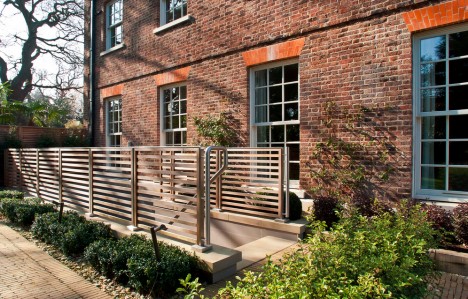 In the end, economics won out and developers concluded that rescuing a piece of a machinery worth thousands from a pit under a house worth millions was just not important. This practice has gone on long enough for a new problem to arise: diggers encountering their concrete-encased cousins on subsequent excavations. And as if that were not odd enough, imagine the reactions of future archaeologists, wondering at the strange burial practices of London urbanites in centuries yet to come. (Images via London Basement).