Rising from the trashes of vandalism and neglect, Glasgow‘s former Luma Light Bulb Factory has recaptured its Art Deco glory as the residential Luma Tower. 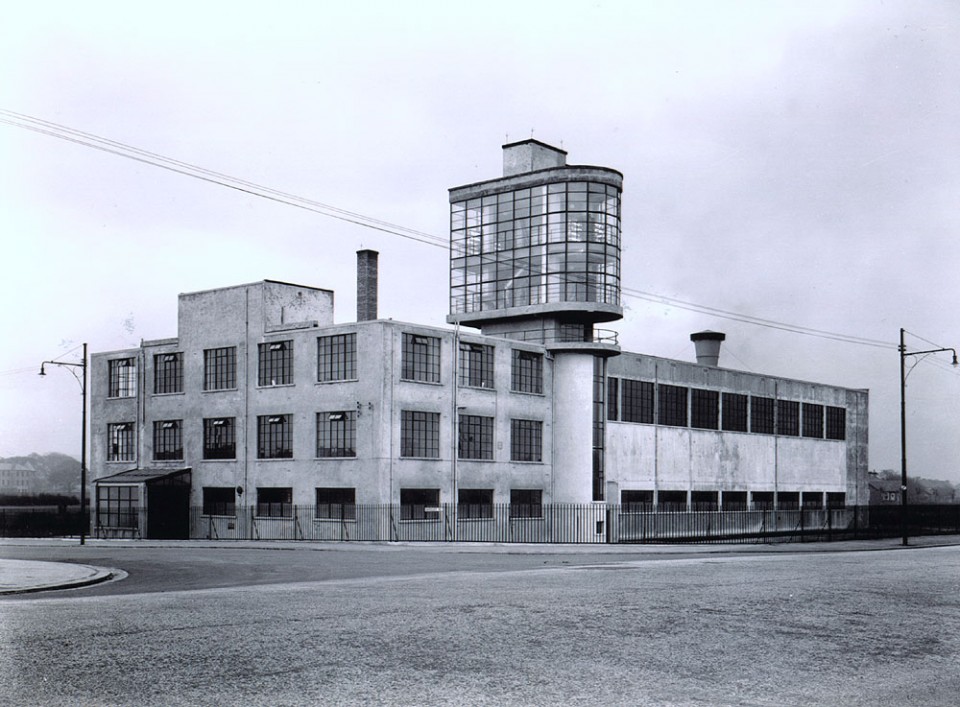 The “Dirty Thirties” were especially gritty in Scotland but as the dark clouds of war gathered, from Glasgow’s mighty Sheildhall Manufacturing Complex there emanated a brief shining moment of brilliant light. The British Luma Co-Operative Lamp Company was the source – opening in 1938 in conjunction (though not part of) the Empire Exhibition held in nearby Bellahouston Park, the Anglo-Swedish joint venture company was housed in a strikingly beautiful Art Deco edifice which featured a glazed “conning tower” soaring 84 feet into the Scottish sky. Kudos to Flickr user Andrew Lynch for our lead image and the Glasgow City Archives for the circa-1939 photo above.. 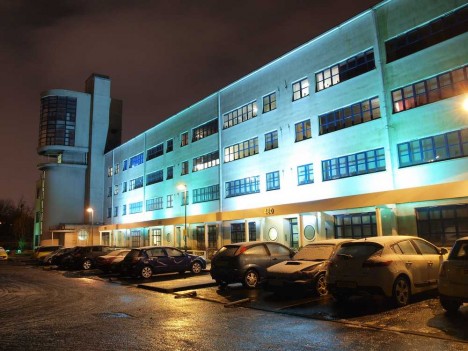 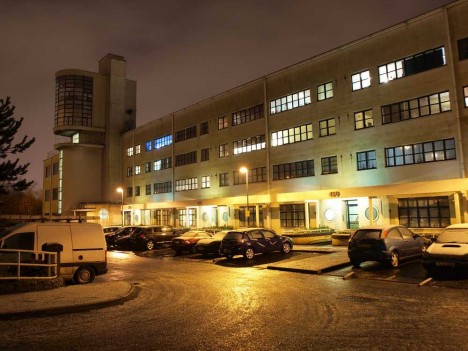 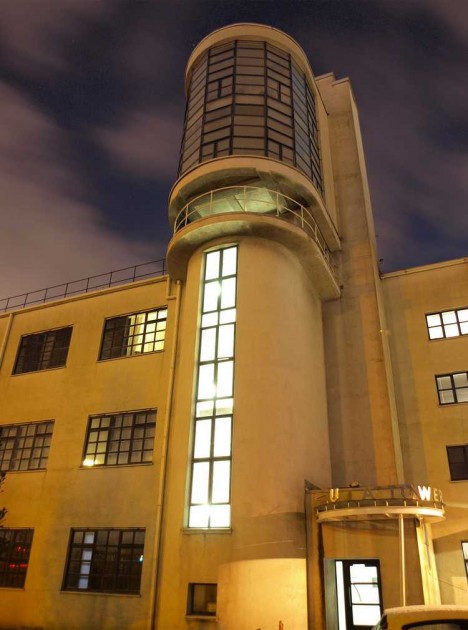 The combined factory/office building was designed by Cornelius Armour, an architect employed by the Scottish Cooperative Wholesale Society. Armour’s signature flourish was the tower: a visually riveting architectural feature that powerfully melded form and function. Flickr user Ben Allison captures the restored glory of the Luma building in the above series of shots. 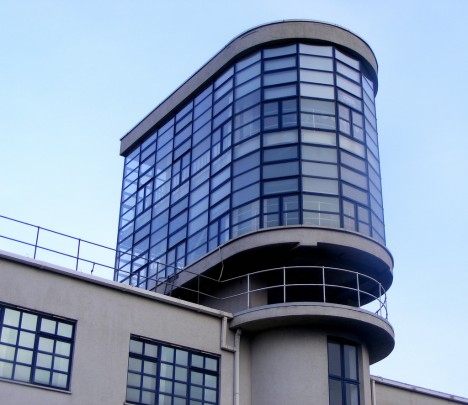 Mounted inside the windowed room were a plethora of testing equipment that allowed employees to test light bulbs of all types. That each bulb glowed with superior brilliance was no accident: testing was conducted using electrical voltages above and beyond the lamps’ designed capacity in order to explore longevity issues.