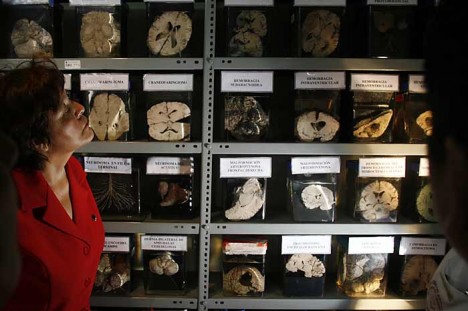 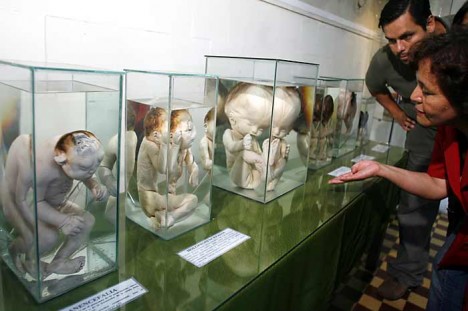 The largest display of human brains in South America can be found at Lima’s Brain Museum, run by a neuropathologist. The collection includes over 3,000 examples of damaged brains and abnormalities. It’s not for the faint of heart – specimens in jars include human fetuses. 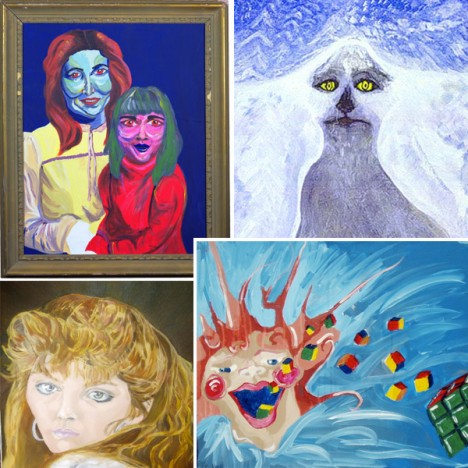 Aiming “to celebrate the labor of artists whose work would be displayed and appreciated in no other forum,” the Museum of Bad Art has a permanent collection of 500 pieces. It was founded in 1994 after an antique dealer recovered a painting from the trash and decided that there was plenty of other art in the world that was too terrible to be lost to landfills. Co-founder Marie Jackson says “we are here to celebrate an artist’s right to fail, gloriously.” 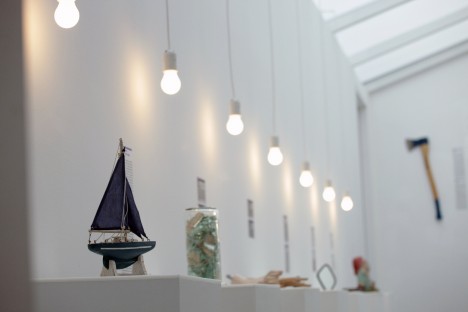 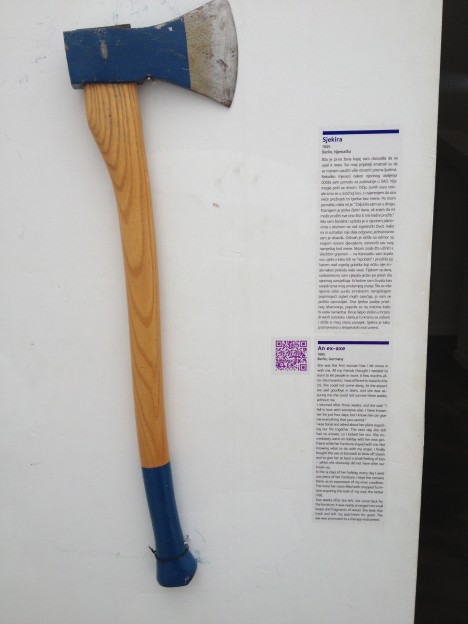 Gaze upon stark mementos of relationships gone bad and contribute your own at the Museum of Broken Relationships. It began with a traveling exhibition and now boasts a constantly-growing permanent collection of small personal belongings that were once meaningful. One example is the axe above, which was donated by a Berlin woman who used it to chop her former lover’s furniture after being left for another woman. 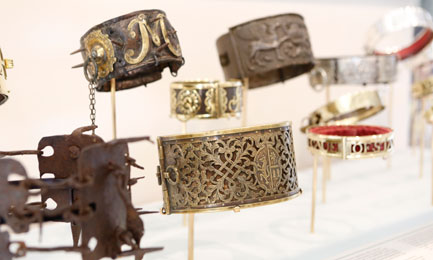 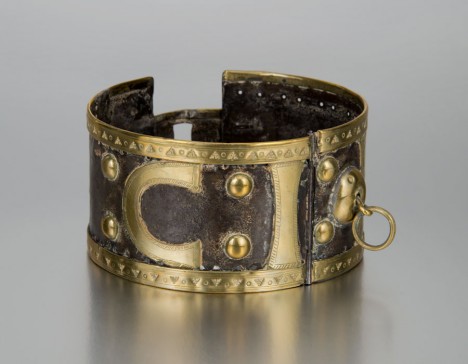 Like most normal people, you’ve probably thought extensively about the history of dog collars. Luckily for you, there’s a museum for that, too, and it’s even located on the grounds of Leeds Castle in England. The collection includes nearly 100 collars dating back to the 15th century, including some highly decorative ones made of precious metals for canines belonging to royals. 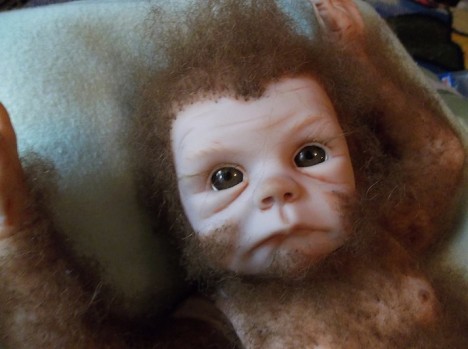 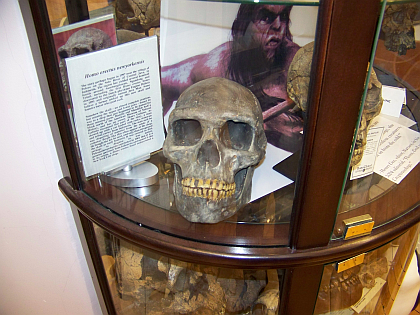 Convinced that Bigfoot is real? Loren Coleman’s International Cryptozoology Museum showcases dozens of cryptids, or “yet-to-be-discovered animals,” including Yetis, lake monsters and sea serpents. In addition to eight-foot replicas of the 300-pound ‘Crookston Bigfoot’ and the original FeeJee Mermaid from P.T. Barnum’s collection, you’ll find so-called evidence in the form of fecal and hair samples. 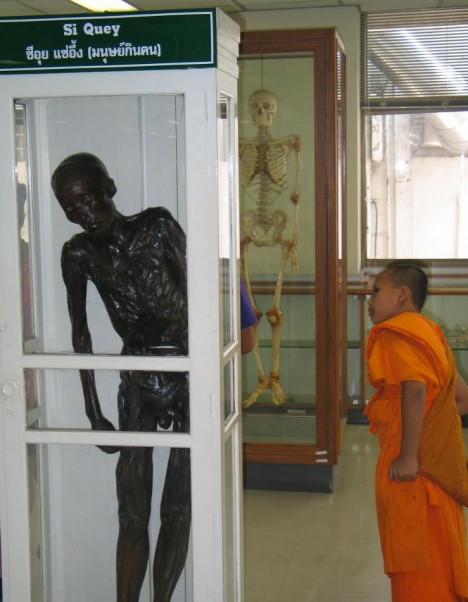 This medical museum in Bangkok contains six permanent exhibits covering anatomy, congenital disorders, forensic pathology, pathology, Thai traditional medicine and toxicology. Among the more macabre displays are the mummified remains of the first known serial killer in modern Thai history, who murdered and cannibalized children in the 1950s. After his execution, his body was put on display as a warning.