Next time you burn a piece of toast or a pot of macaroni and cheese, think about the fact that your wasted food is another person’s museum exhibit. The Museum of Burnt Food houses over 49,000 food items ranging from venison to thrice-baked potatoes, and even has a Hall of Burnt Toast with more than 2,000 specimens. Perhaps the best part of this strange attraction is that it actually has a closed-to-the-public research wing in which 45 post-nutrition food scholars study this unlikely-seeming topic. 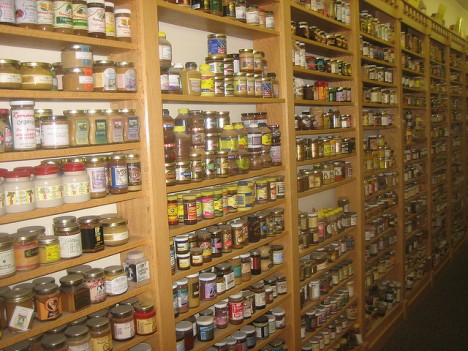 By now, you should have stopped asking the question, “Why does there need to be a museum for this?” There is no explanation, only the uncontrollable impulse to collect and categorize. The National Mustard Museum in Wisconsin features a collection of more than 5,300 mustards from 60 countries as well as mustard-themed memorabilia. 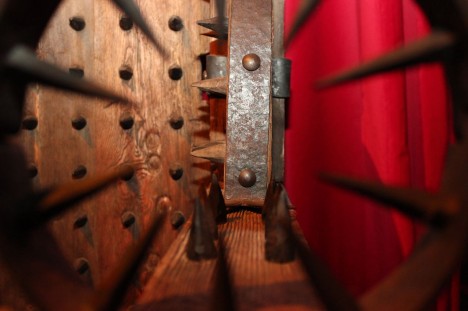 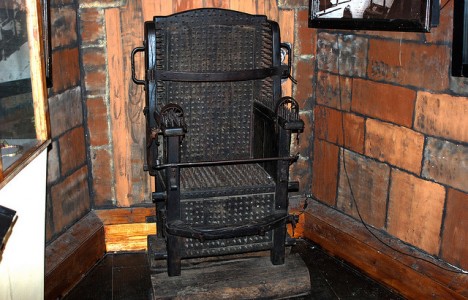 Amsterdam boasts not one but two museums dedicated to torture, the Torture Museum and the Museum of Medieval Torture Instruments. The latter features more than 100 authentic torture artifacts including instruments, tools and machines that might legitimately give you nightmares after the reality of their use throughout history really sets in. 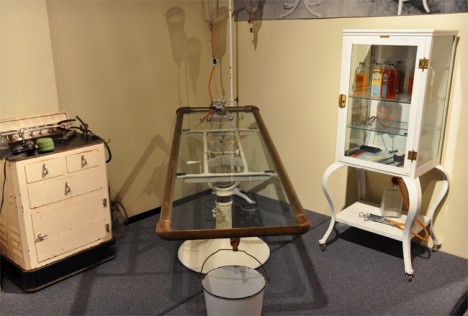 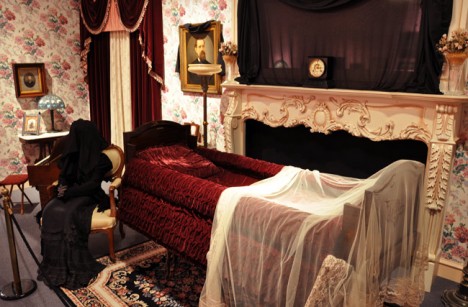 Houston’s National Museum of Funeral History was opened in 1992 by an undertaker. Among its fascinating exhibits are Pope John Paul II’s bulletproof Popemobile, an exact replica of his triple-nested coffin, antique hearses, some of the world’s gaudiest caskets and an entire wing dedicated to dead presidents.