A billionaire who’s really into magnets could fill his entire home with levitating objects, from a bed platform that costs nearly two million dollars down to his clothes hangers, houseplants, lamps, computer mouse and even salt and pepper shakers. While some of these designs are utterly lacking in practicality, others make up for it in fun. 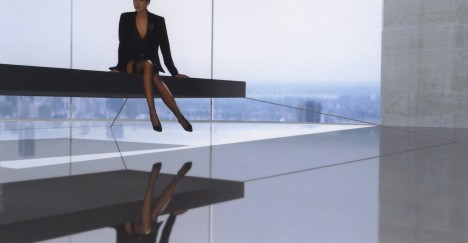 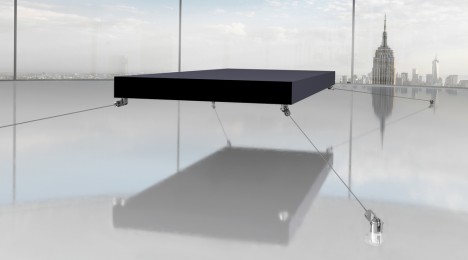 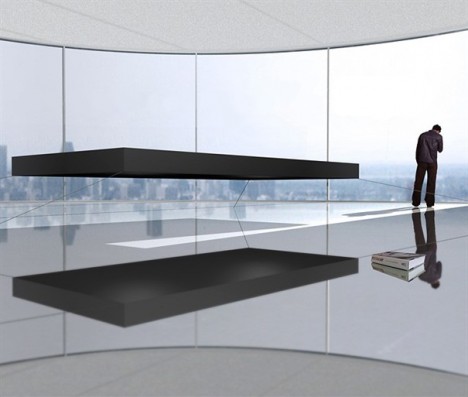 Tethered to its base with steel cables, a heavy slab of wood levitates in midair, clearly unsupported. Sold as an ‘art piece,’ which appears to be an implicit acknowledgement that few people will ever actually have this thing in their homes, the Floating Bed fittingly debuted at the Belgium ‘Millionaire Fair.” It uses the power of permanent opposing industrial-strength magnets and can hold 900 kilograms (1984 pounds) of weight. A smaller fifth-scale version can be used as a table. Truly a toy for billionaires, the bed version will set you back $1.75 million. 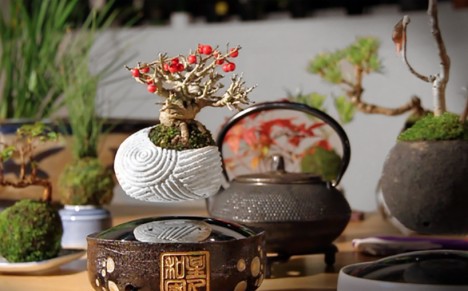 Everything about this little potted plant looks like an ordinary bonsai – except the fact that the tree is actually floating. Hidden inside the pot and moss ball are two powerful magnets that literally levitate the entire plant above the ‘energy base.’ No optical illusions here. Currently raising funds on Kickstarter, the project is called ‘Air Bonsai’ and comes in a range of pots, with plants to be procured locally. 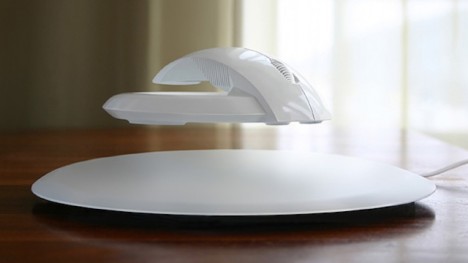 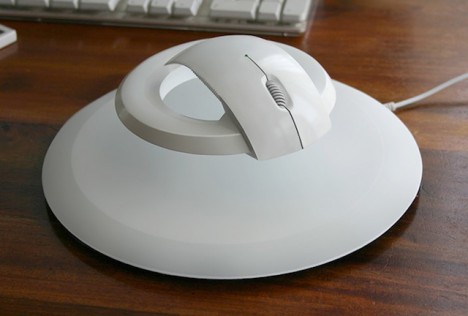 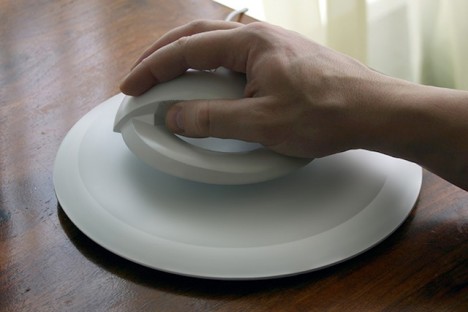 Designed to relieve pressure on the median nerve of the wrist to prevent injuries like carpal tunnel, The Bat is a levitating computer mouse that hovers 40 millimeters above the pad when not in use, or 10 millimeters with the pressure of your hand. The design was supposed to be released a few years ago after a period of testing, and since that never happened, it seems unlikely it’ll ever be for sale, but it’s an interesting prototype. 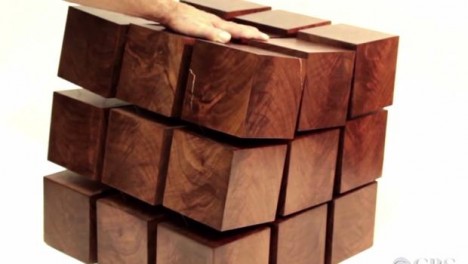 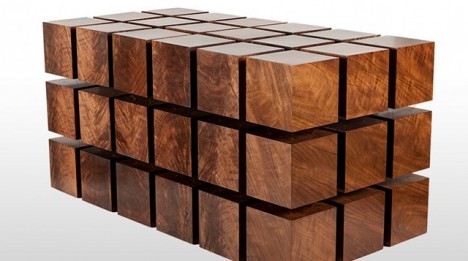 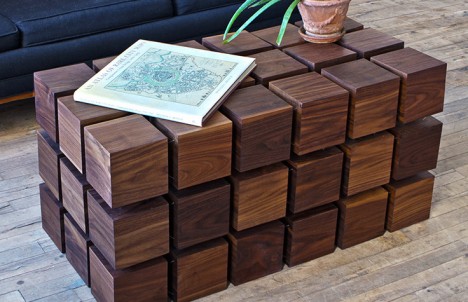 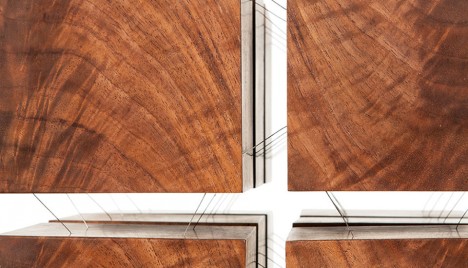 Push on this Rubik’s cube-like arrangement of wooden blocks and it’ll give slightly and then bounce back, each individual cube separated from its neighbors by an inch or so of space. The tiny steel cables that can be seen between them aren’t holding them up – they’re keeping the whole thing together. The walnut blocks of the Float Table by RockPaper Robot are, of course, embedded with magnets to produce this cool-looking effect. “Each handcrafted table is precisely tuned to seem rigid and stable, yet a touch reveals the secret to Float’s dynamic character.” 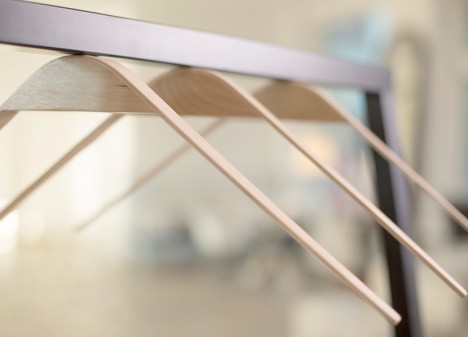 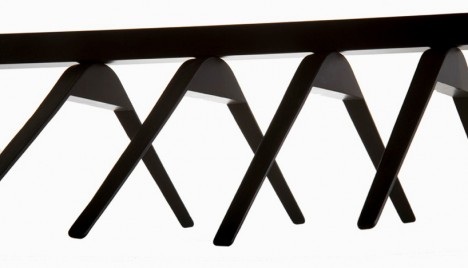 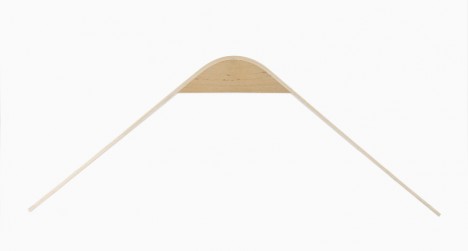 When you need a specific garment, just tug gently on the Cliq hanger by Flow Design, which is magnetically held to any metal clothes bar. Replacing the hooks with strong earth magnets, the hangers each support up to two kilograms of weight and can also be used underneath larger metal surfaces like shelves.