280,000 pounds of glass, steel and concrete spanning over 80 feet, this remarkable structure was built to span city streets and sidewalks in Minneapolis but has storied history that goes well beyond its original usage. Today, this historic wonder can be yours for a remarkable sum of negative $5,000 – indeed, its owners will pay you to take it away (and hopefully put it to good use). 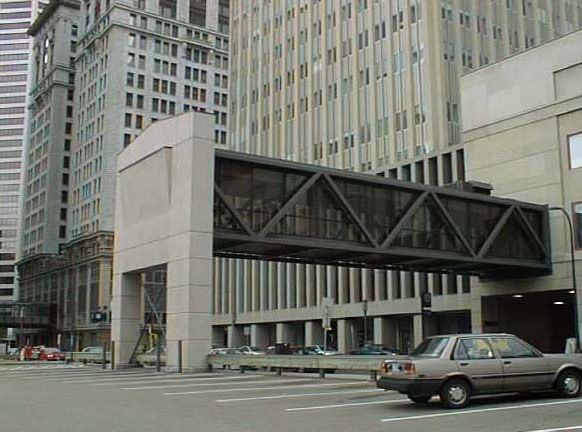 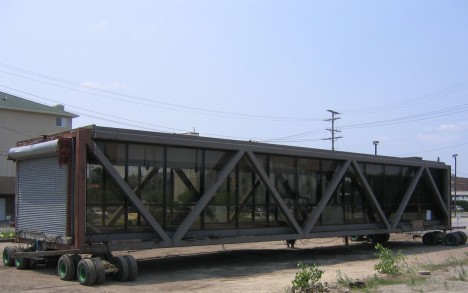 An incredibly robust work of engineering, the structure originally connected two downtown buildings in Minnesota’s biggest city, but when one of the pair it bridged was demolished it became a kind of “skyway to nowhere” that was more liability than asset. 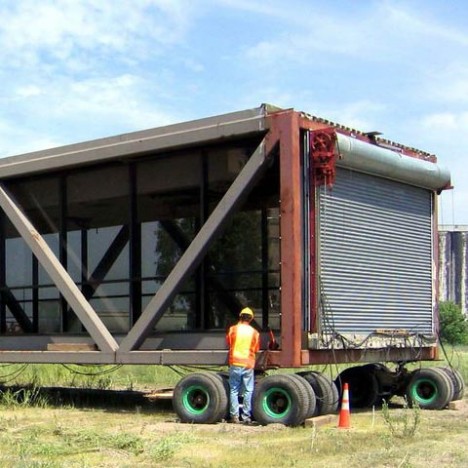 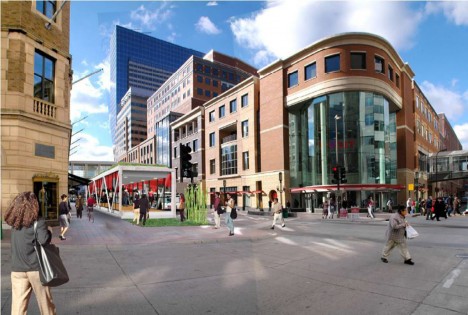 Ideas to turn it into a bridge or use it again as a skyway in another location all failed to materialize, but many others have been dreamed up since – a mobile nightclub, kiosk for Nicollet Mall and other concepts both urban and rural. 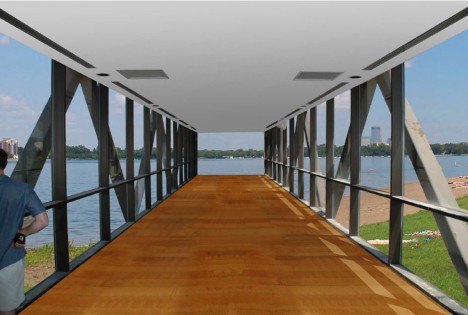 It was subsequently listed for sale and bought for $1 by the University of Minnesota, which then sold it at blind auction by CityDeskStudio for $5,000. Plans to turn it into a modern cabin overlooking Lake Superior have since fallen through, hence its being once again up for grabs.

CDS originally relisted the bridge in the early 2000s for close to $100,000 – the price was dropped repeatedly before the company decided to not only give away the behemoth but to pay for its relocation.