No monitor in the world can fully do justice to the amazing level of detail in this sequence, but be sure to go full screen when watching in this video, regardless, to get a taste of the possibilities. Aside from other urban subjects, the selection of a favela for one of these shots gave the photographer an opportunity to show off how a place so rich in variegated colors and textures could be displayed at various scales.

Each 80-megapixel image (frames at 10328×7760 pixels) was shot by John Capra to illustrate the capabilities of the PhaseOne IQ180 camera. These series were shot while on an assignment in Brazil to do a series of 4K and 8K timelapses, but blow even those out of the water. In the video, Capra keeps zooming in to highlight just how much one can capture and see. 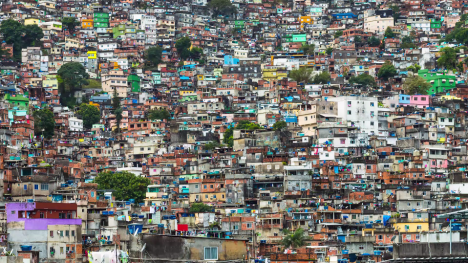 “I wanted to show a couple things with this demo video,” says Capra.“First, the extreme resolution of this camera (and medium format in general). Second, the amazing amount of flexibility this resolution allows for in post production. You can literally get about 8-10 solid 1920×1080 shots out of a single shot. You can also get about 5-6 solid 4K shots out of a single shot.” 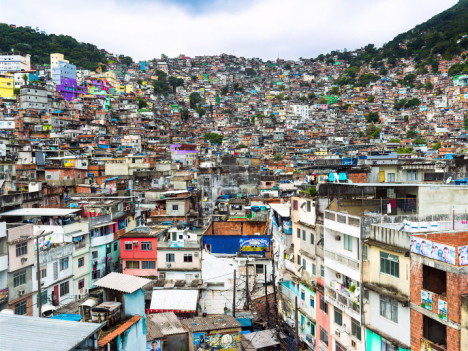 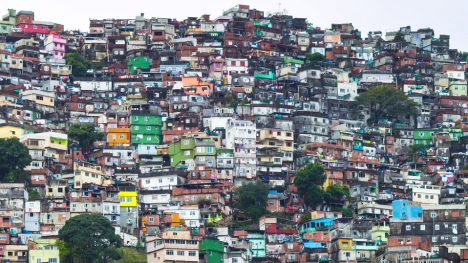 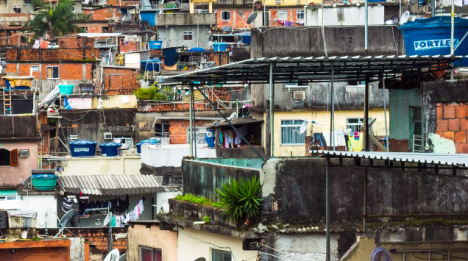 “Each shot was very minimally processed and included curves, input sharpening, saturation adjustments. The h264 compression really kills alot of the fine detail. No noise reduction was done on any of the shots. I tried to keep the shots as close to raw as possible so you may see some dust spots, noise, and manual exposure changes I made while shooting. For a final video edit these adjustments would be smoothed out and fixed. Normally I run shots where I manually change exposure during the shot through LRTimelapse, but unfortunately the program can’t seem to handle such huge raw files. I also had to loop some shots in order to have enough runtime to do some zooms, so you may see a jump in the footage here and there.”