In the wake of World War I, the United Kingdom developed a powerful yet relatively low-tech architectural system for detecting incoming enemy airplanes, the remnants of which can still be found across the countryside. 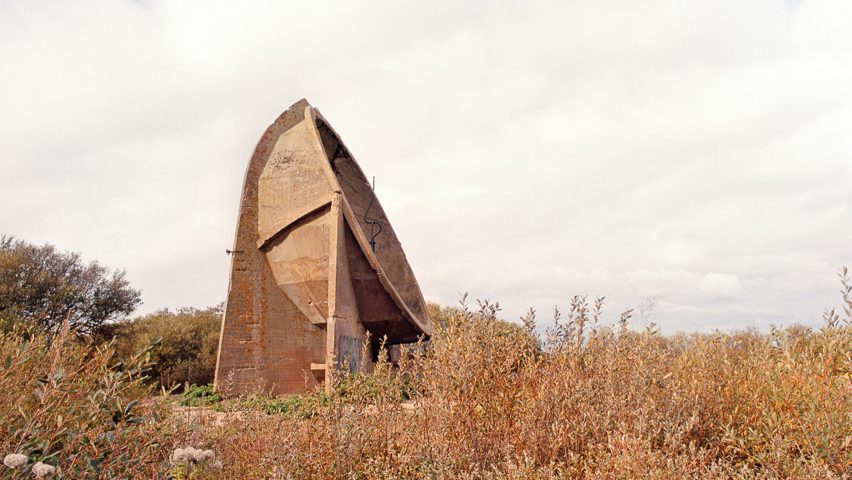 Starting in the 1920s, these concrete sound mirrors were built to passively gather, reflect and concentrate acoustic waves, directing the sound to listening posts on the ground — key infrastructure in an extensive early warning alert system. 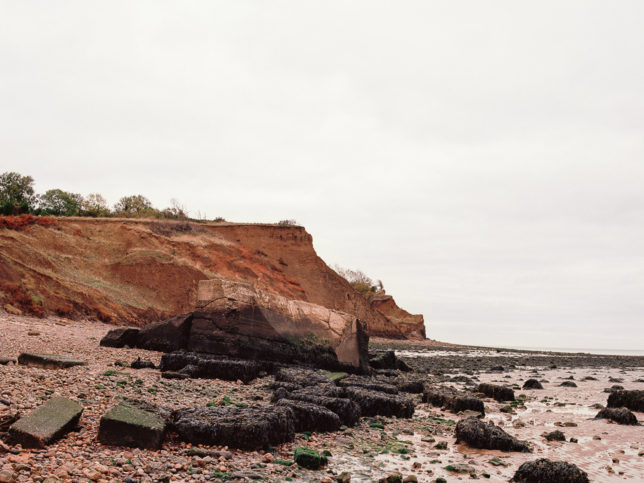 Incoming sounds were amplified by microphones and listened to by operators wearing headphones. Today, the remains of these mirrors are largely abandoned and in various states of disrepair, though some are protected with walls or fences and accompanied by historical plaques. 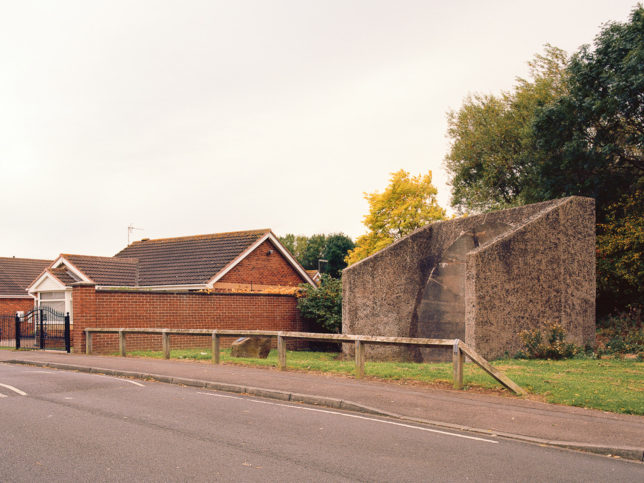 Based in Basel, photographer Piercarlo Quecchia discovered the existence of sound mirrors thanks to an album cover featuring one such structure. From there, he began the search out, find and photograph them — 13 in total (all that remain), most of which are located along the southern edge of England. 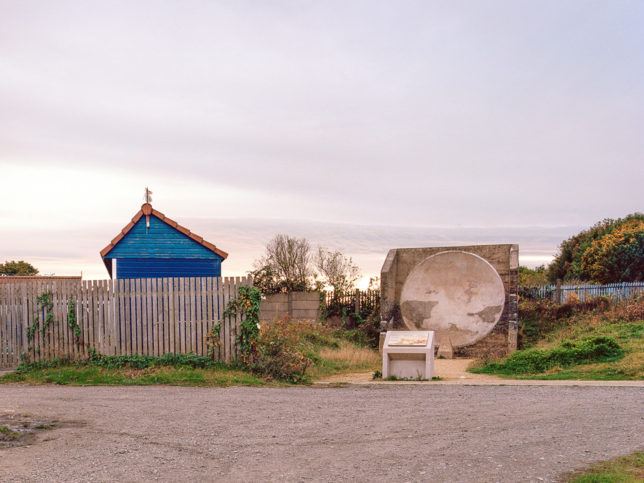 They may look monolithic and simple, but the curves of these structures were carefully calibrated. The designs were specifically calculated (and sound mirrors accordingly engineered) to pick up aircraft engine noises in particular. 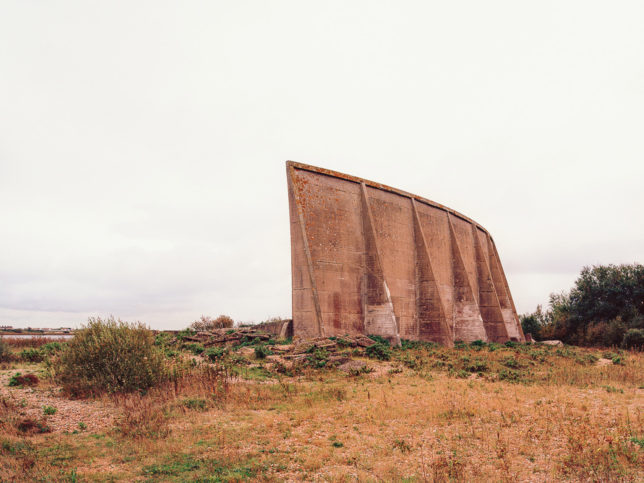 “They represent an incredible demonstration of how sound can generate a physical form,” explains the photographer, in which “both the curvature radius and the dimensions of the dishes are studied and designed according to the sound frequency that they must reflect,”  He hopes the series will continue to raise awareness of these artifacts and bolster preservation efforts. 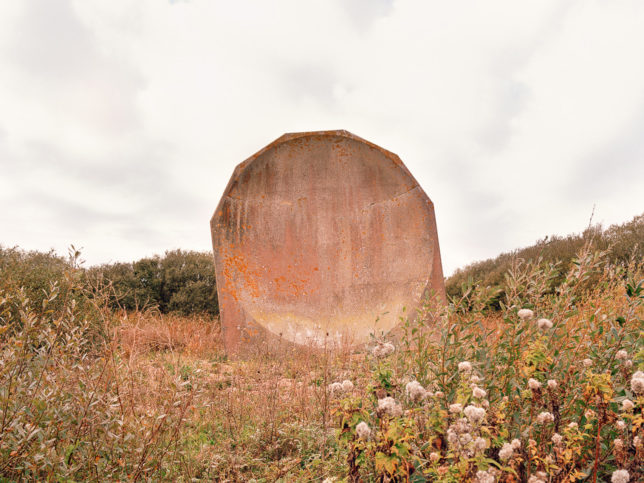 Like the airmail arrows that once guided planes from coast to coast across the United States, it can be easy to overlook such geometrically simple leftovers, at least until an understanding of their historical origins leads people to spot and appreciate them.