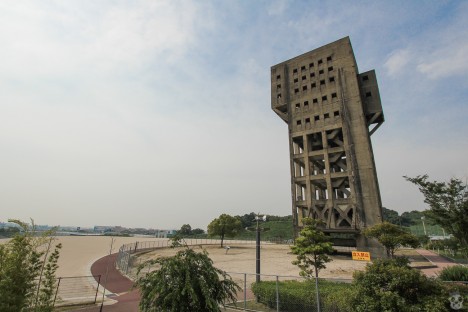 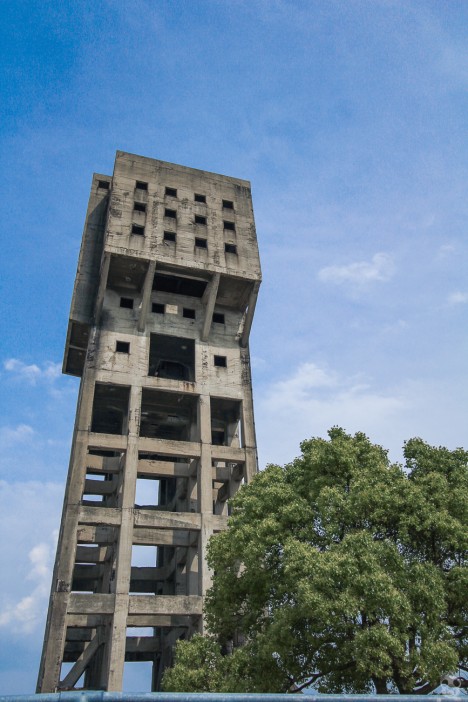 You knew it was coming… the poster child for all coal mine winding towers and every apocalypse survivor’s first choice as an anti-zombie fortress, the Shime Winding Tower in Fukuoka, Japan! As sky-scrapingly ominous as it may appear, the tower is “only” 47.65m (about 156 feet) tall though it’s poised above a yawning 430m (1,410 ft) deep mine shaft. No wonder the site’s securely fenced off. Credit Tomboy Urbex for the above images of the tower taken in September of 2011. 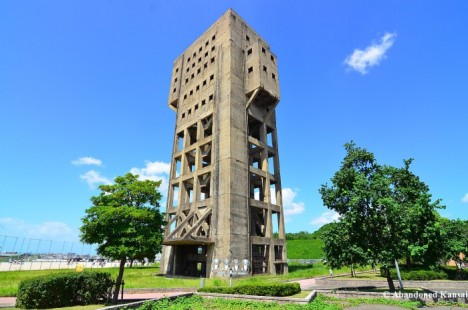 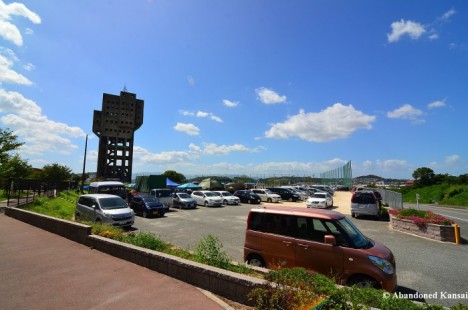 Designated as an important cultural property by the government, the Shime Winding Tower enjoys comparative peace and quiet these days interrupted on occasion by the laughter of innocent children playing in the adjoining playground. Only in Japan, amiright? 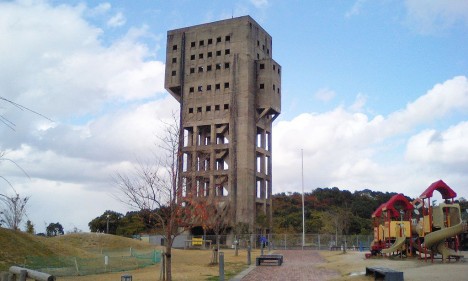 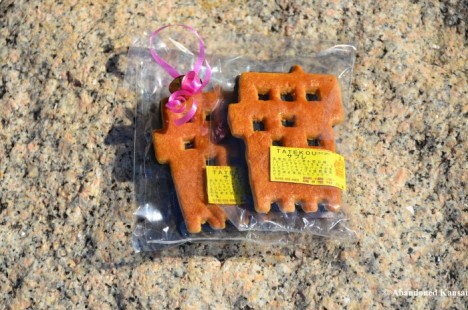 Abandoned Kansai visited the site in 2013 and recorded this video in addition to snapping a ton of cool pics. Even more awesome, they discovered a nearby bakery where Zombie Fortress Cookies were being sold. Mind = blown. 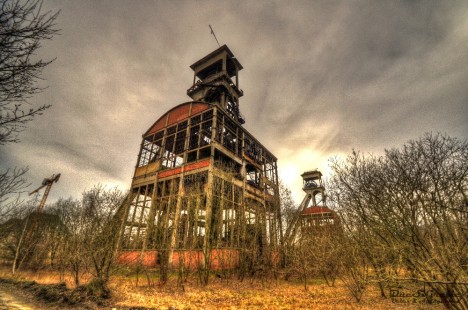 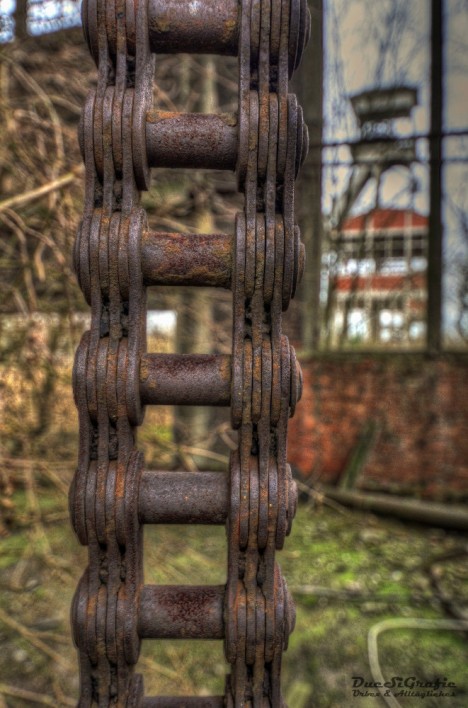 If you didn’t know the picked-clean structures above are a pair of abandoned mine winding towers (Zwei Fördertürme, located in Belgium), what would you think they could be? 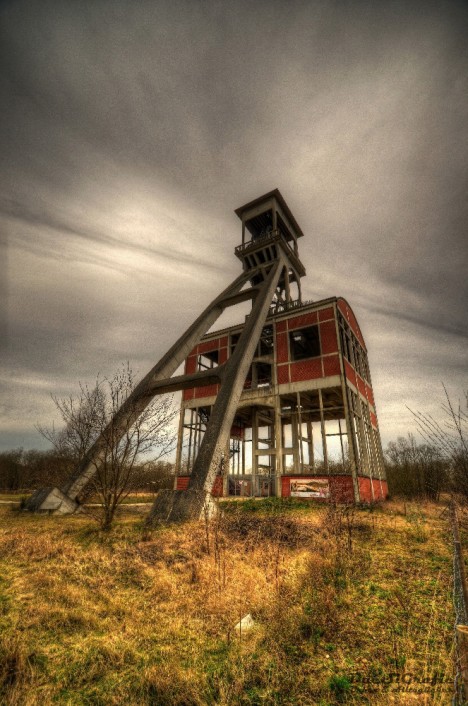 The twisted lovechildren of a burnt-out plantation mansion and a highway bridge abutment, perhaps, or maybe just a frozen frame from some half-forgotten dream landscape… and Flickr user DueSiGrafie presents a decent case for the latter via some amazing photo-processing techniques.

A is for Abandoned 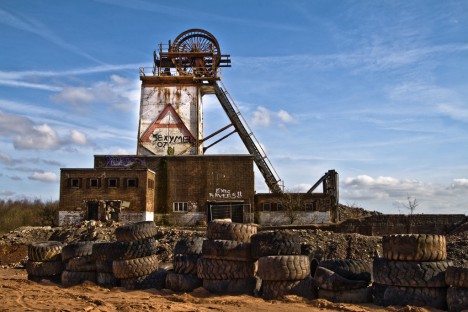 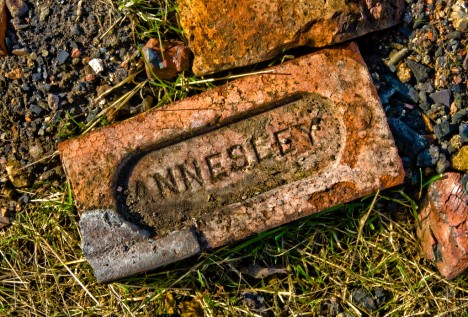 Annesley Colliery in Nottinghamshire, UK was in operation from 1865 until the last shift was completed on Friday, January 28th, 2000. After almost a decade of abandonment and neglect, the mine’s iconic “A” headstock was finally demolished leaving only its pair of winding wheels remaining as a park exhibit. 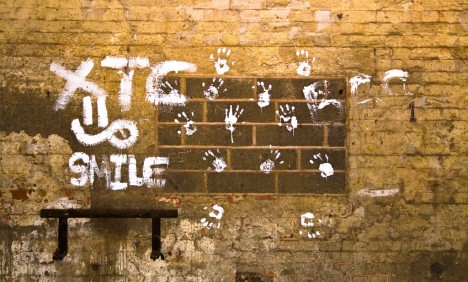 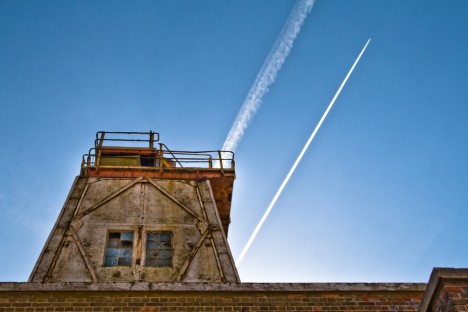 Kudos to Flickr user thirtyfootscrew for photodocumenting the old abandoned coal mine and its winding tower in March of 2009. 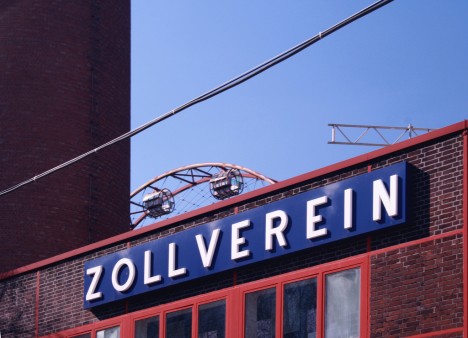 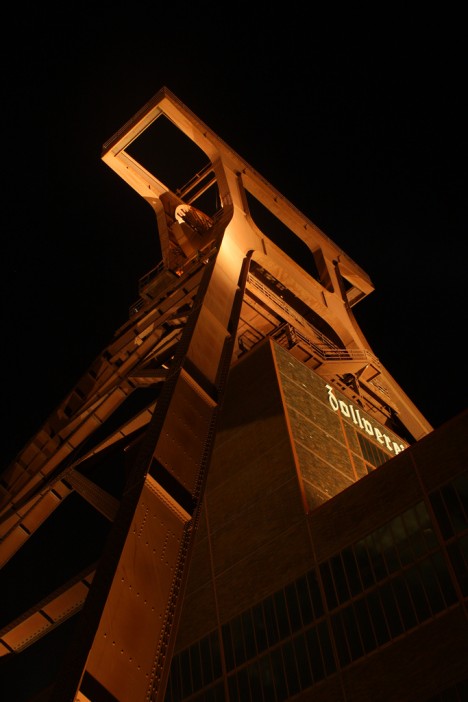 A designer coal mine? It’s more likely than you’d think. The Zollverein Coal Mine Industrial Complex in Essen, Germany was added to the UNESCO list of World Heritage Sites in December 14th of 2001, mainly by virtue of its Bauhaus-designed buildings and structures dating from the early 1930s. 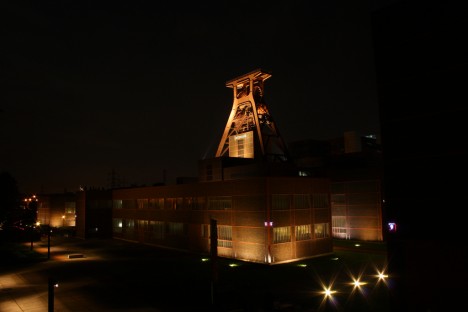 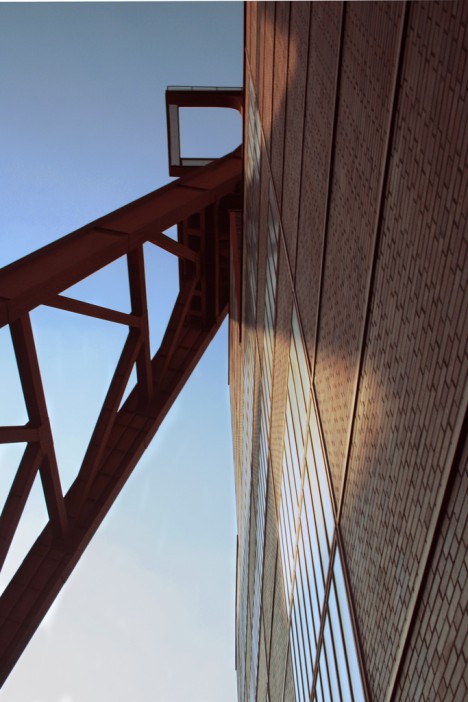 Dubbed “most beautiful coal mine in the world”, the complex’s signature feature is the soaring winding tower above Shaft 12, which last operated in late December of 1986 and had been the mine’s only working shaft since 1967.