When coal mines get the shaft, only abandoned winding towers remain to mark the places where Earth’s underground bounty was winched to the surface. 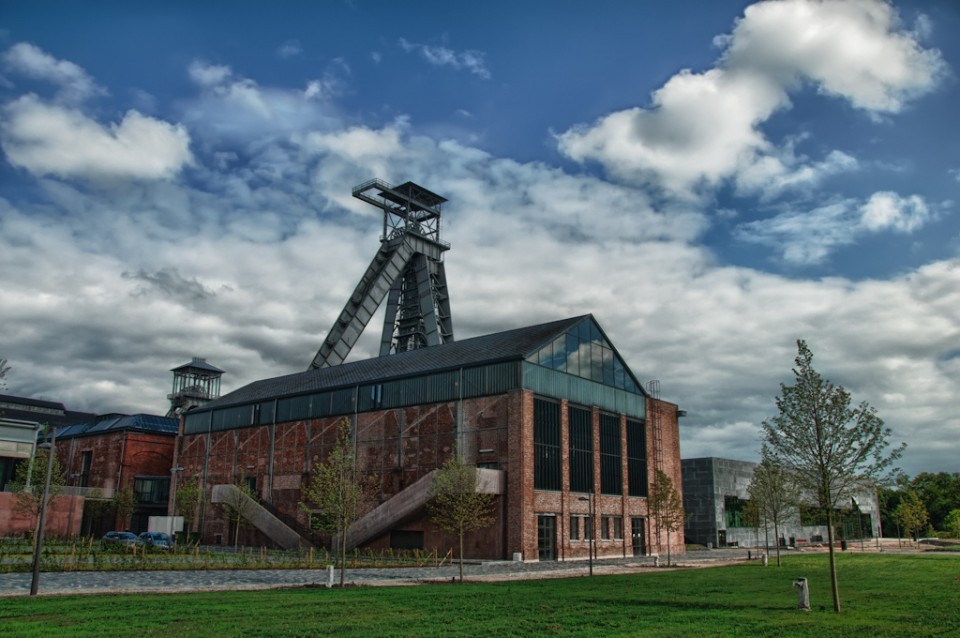 Coal and metal ores are finite resources, the extraction of which requires a huge investment in machinery and infrastructure. When a site’s prime resource runs out, however, it often isn’t economically viable to move the massive infrastructure to a new location. 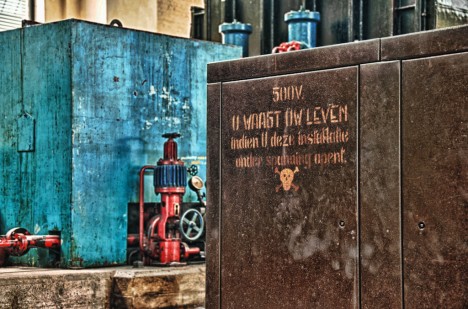 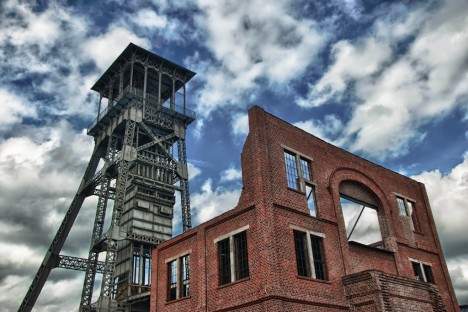 Such was the case at the Winterslag coal mine in northeastern Belgium, which opened in 1917 and closed in 1988. Flickr user Geoffrey Alfano (Geoffrey Vlassaks) visited the complex in June of 2011, subsequently posting a host of evocative HDR images. 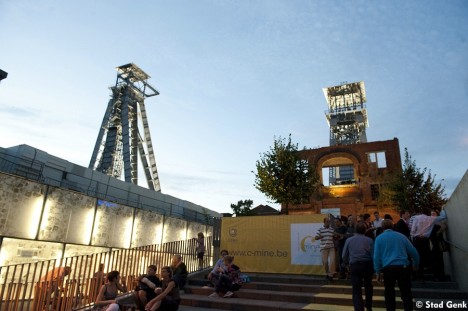 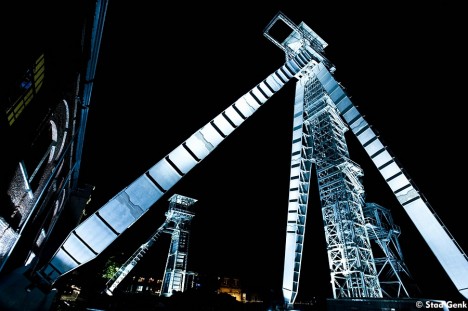 The mine’s quarry, slag dumps, factory buildings and matching pair of winding towers have all been “recultivated” and preserved in recent years, with additional construction resulting in a unique tourist attraction: the C-MINE cultural center. 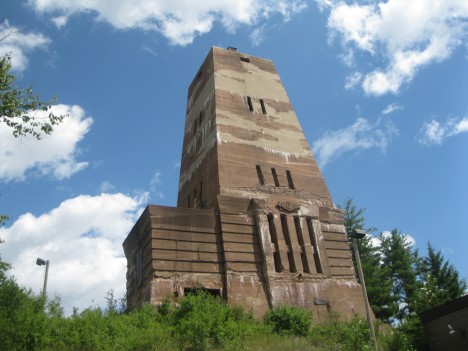 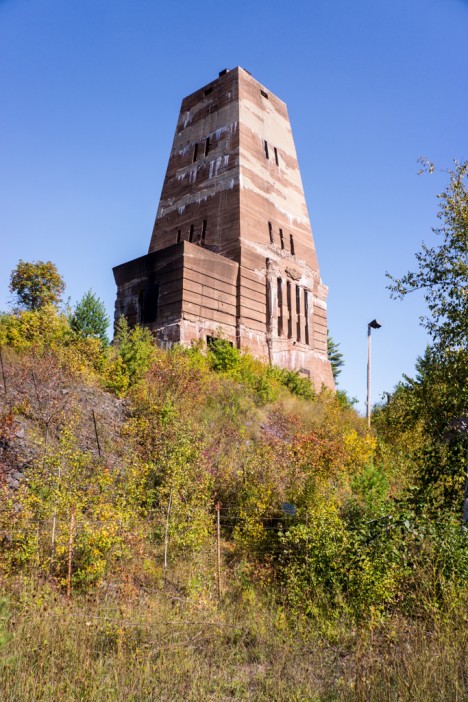 Old iron mines need love (and winding towers) too. The Cliffs Shaft Mine complex (now a museum) in Ishpeming on Michigan’s rugged Upper Peninsula operated from 1868 through 1967, and in 1992 it was added to the National Register of Historic Places. The abandoned mine’s oldest winding towers date from 1919 and were built in the Egyptian Revival style. Like many actual ancient Egyptian monuments, this 97-foot tall tower still looks impressive today. 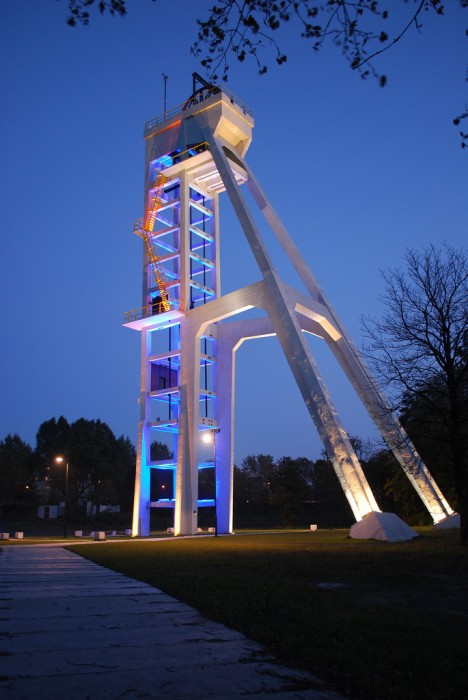 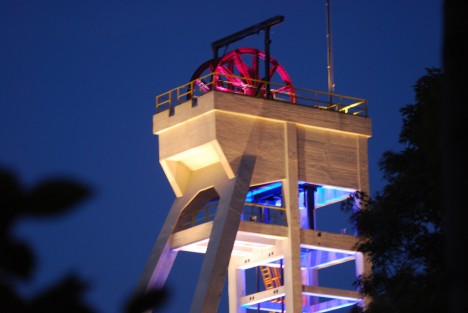 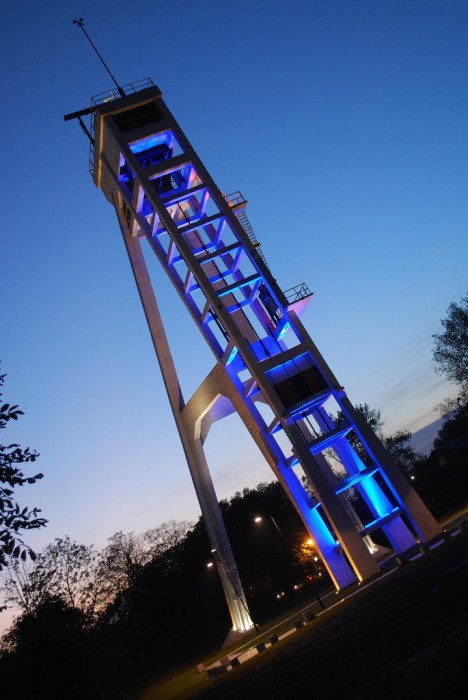 Flickr user Rafal Nalepa (Rafal N.) visited the Prezydent coal mine in Chorzów, Poland back in October of 2010 and came back with a wealth of striking images of this former Silesian coal mine and its surprisingly stylish winding tower.