With a background and interests in skateboarding, anime and architecture, this photographer brings both a youthful imagination and an outsider’s eye to an area of the world famous for speculative fiction-worthy landscapes and high-tech cityscapes. 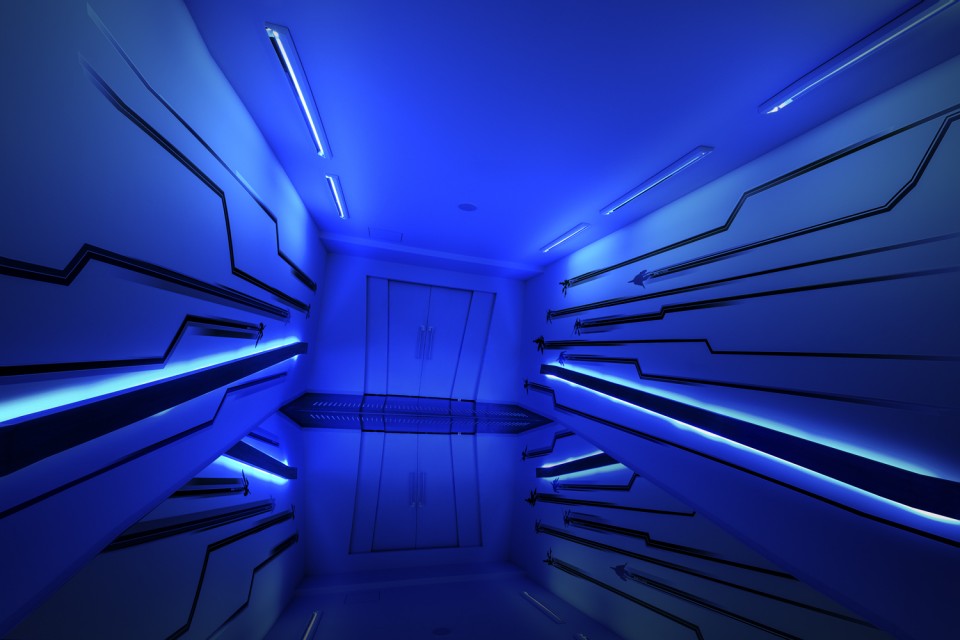 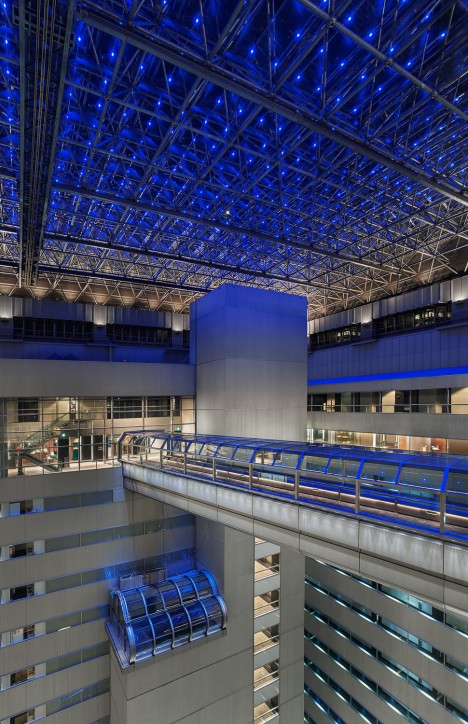 Sam Pritchard‘s interest in architecture evolved alongside his interest in Japanese cities and culture, which in turn helped inspire his recent Phokus Archives remodel (years in the making and with audio accompaniment by Reso). The child of an architect, he grew up seeing the built environment through the lens of a skateboarder and urban explorer in England. Meanwhile, he developed fascination with futuristic cityscapes through (often Japanese) video games and movies, from Sega, Nintendo and Atari to Akira and Ghost in the Shell. 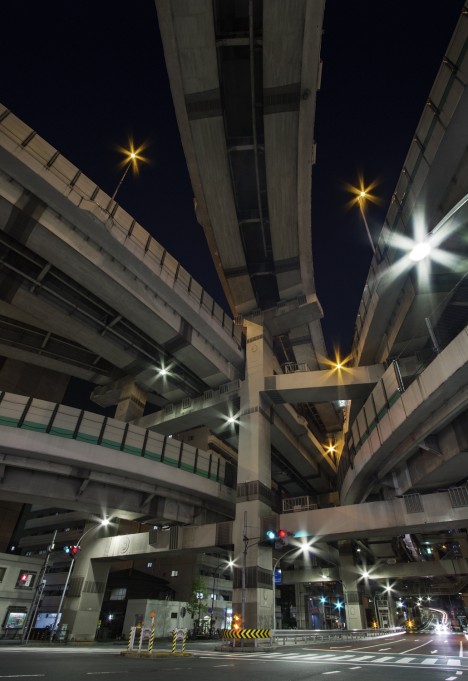 After spending time as an architectural photographer in London, Pritchard moved to Japan to follow up on his childhood fascinations and see what structures are really like in the fabled land of futuristic tech. The results were surprising: “Since living in Japan the reality of day-to-day life isn’t really any more tech or futuristic than it is in any other developed city or country. But in my photography, I try to create the illusion that it is some kind of digital future world that lives up to my childhood expectation of the place.”