The exterior walls of homes slide back to reveal transparent volumes, the facade of a parking garage ripples like the surface of a nearby river and individual rooms rise high into the sky at the push of a button in these transforming, adapting, kinetic works of architecture. 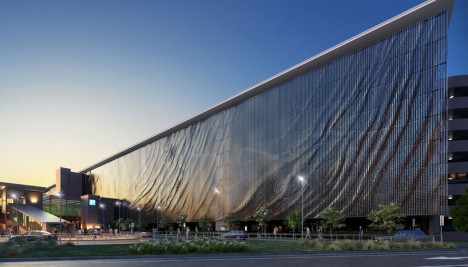 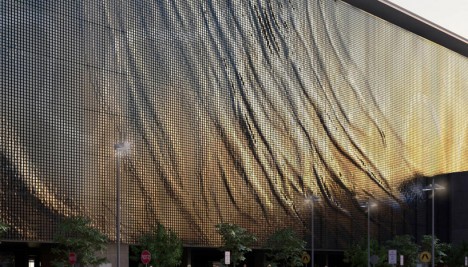 The entire 8-story facade of the Brisbane airport seems to ripple like a vertical body of water thanks to the kinetic effects of 118,000 suspended aluminum panels that shift in the wind. A collaboration between American artist Ned Kahn and Hassell Architecture, the installation makes reference to the city’s most iconic natural feature, the Brisbane River. In addition to its visual appeal, it provides shade to the inside of a parking garage. 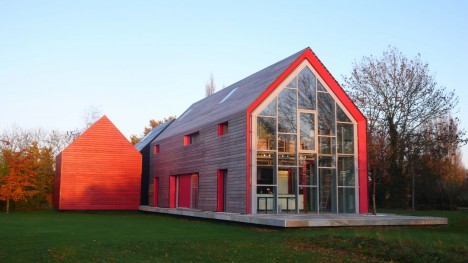 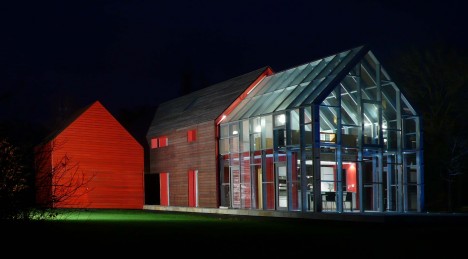 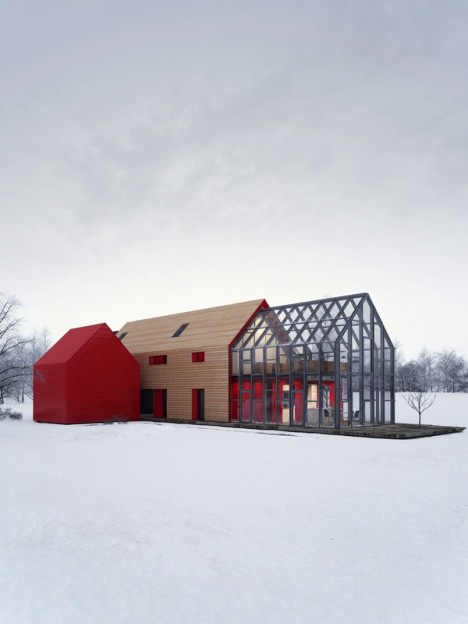 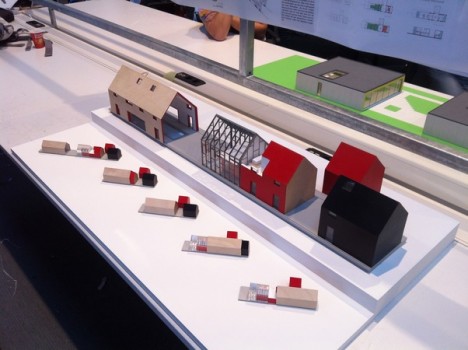 An ordinary-looking residence in the archetypal gabled house shape reveals itself to be a kinetic work of astonishing genius, almost like a performance piece in itself, when the protective outer wood facade slides forward to open a transparent volume to the sky and create new indoor/outdoor spaces. The 20-ton mobile roof/wall structure traverses the site, creating new combinations of living spaces depending on how far it’s pushed on its tracks via electric motors. The tracks could even be extended further in the future to accommodate an indoor/outdoor swimming pool, if the clients desire. 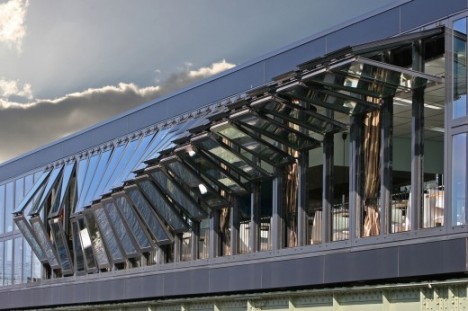 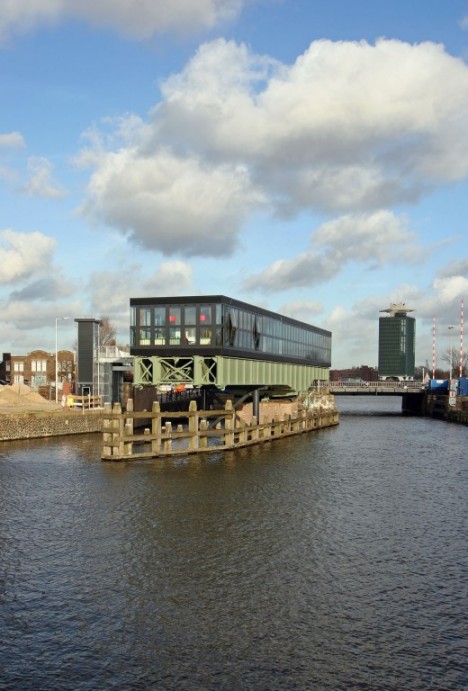 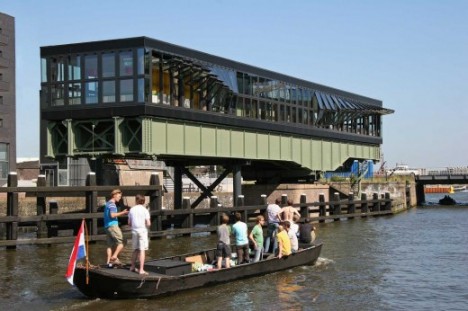 The accordion-like pivoting windows on this unusual reclaimed restaurant in Amsterdam transform the facade in wave-like patterns when they are opened in certain ways, adding visual interest to what would otherwise simply be a steel and glass box. De Architekten Cie built the restaurant upon one of the last surviving pivot railway bridges in the Netherlands, making use of a striking historic feature with panoramic views. 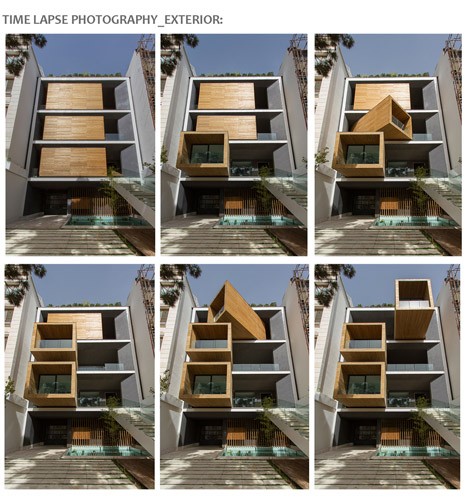 Three dynamic inner volumes sheathed in wood pivot nearly 360 degrees within a concrete shell at the Sharifi-Ha House in Tehran by design firm nextoffice, orienting these rooms in new ways to provide varying degrees of natural daylight and privacy. The push of a button sends the guest room, home office or dining room cantilevering out over the street, spinning to face a new direction or pulling them protectively back into the envelope. When facing straight out, they open up new terraces on each level. 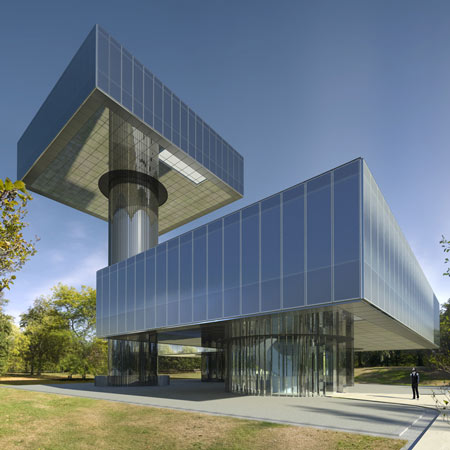 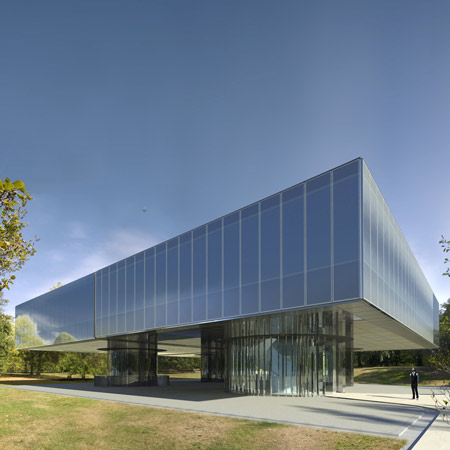 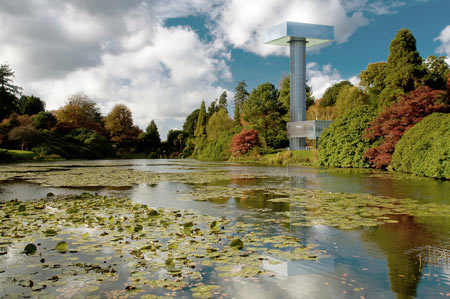 Sections of this incredible morphing home by Marks Barfield Architects can go from ground level to high up in the sky within minutes. Push a button and two of Villa Hush Hush’s four rectangular zones elevate far above the canopy of the adjacent forest, up to 130 feet into the sky.