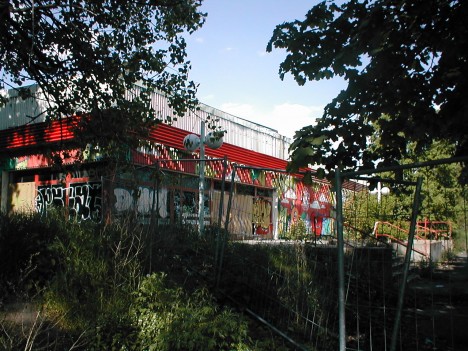 Flickr user Blumenkoch visited the long-abandoned Kaiser’s Kaufhalle in May of 2008. From the looks of it, the place hasn’t served any customers since there was a Kaiser. 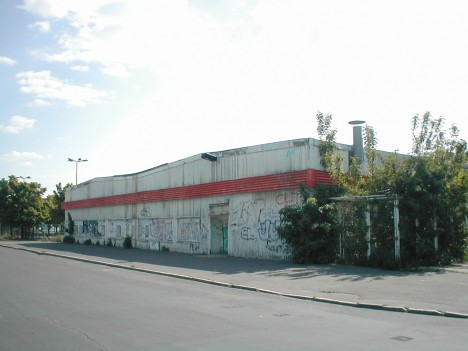 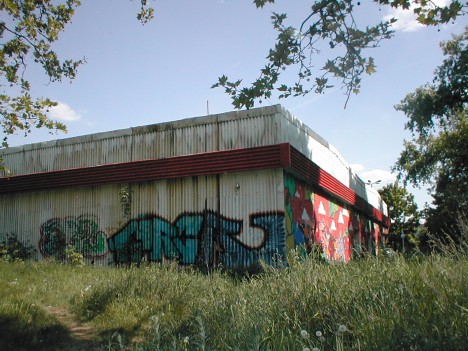 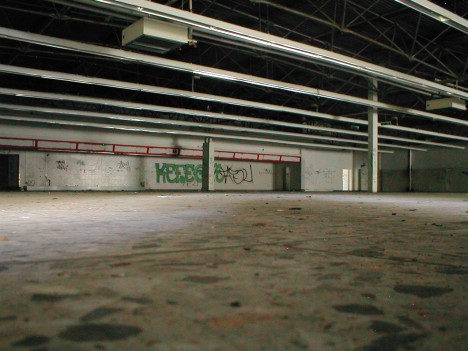 Trimmed in fading red over weathered white, this surprisingly spacious and clean ex-supermarket attracts only creeping undergrowth and graffiti tags these days. So Merkel, how’s that Wirtschaftswunder thing coming along? 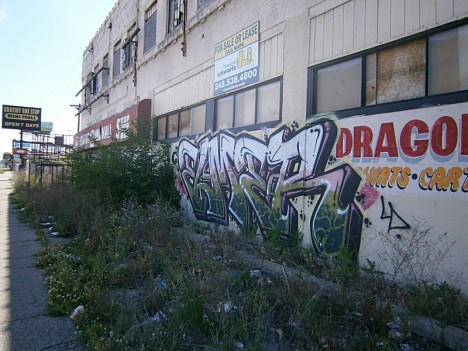 Ratkov.com brings us the above photo of an abandoned grocery store on Detroit’s Gratiot Avenue, taken on June 10th of 2014. This supermarket really doesn’t look too bad… compared with the rest of Detroit. 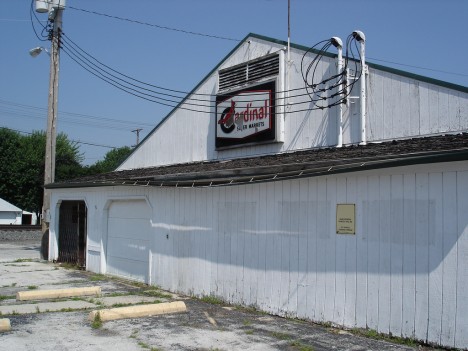 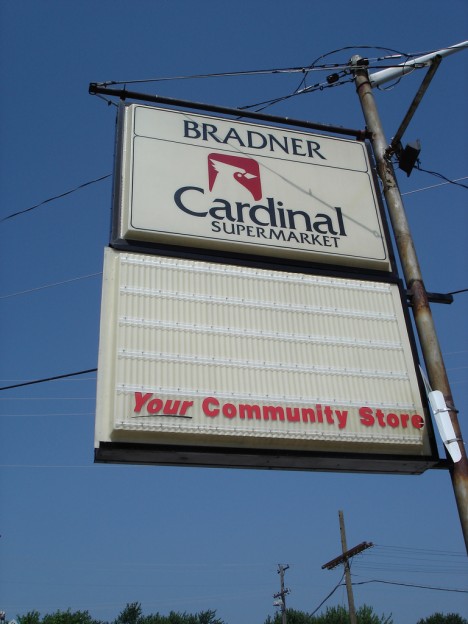 With a population of under 1,000 (985 in 2010 according to the census), did Bradner, Ohio really need a supermarket? Evidently (and economically) not, as the Cardinal Supermarket closed shop sometime before Flickr user DunMiff/sys stumbled upon it in late June of that year. The neatly whitewashed building’s still sharp-looking sign proclaims it to be “Your Community Store”… not anymore! 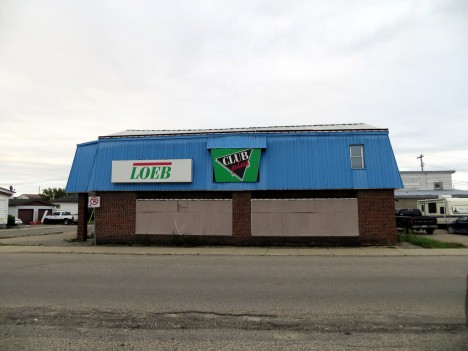 Loeb, a defunct chain of Canadian supermarkets, can trace its lineage back to 1912. They wouldn’t live to see the century mark, however, as it was bought out by a larger competitor and by the end of 2009 most Loeb supermarkets were re-branded “Metro”. Most but not all: Flickr user Sean_Marshall photographed this Iroquois Falls, Ontario abandoned Loeb store in September of 2012.