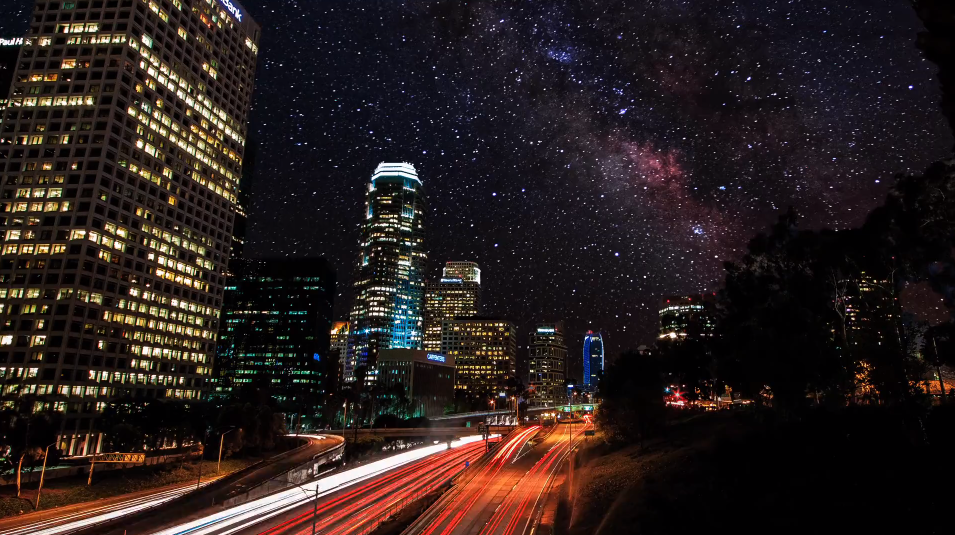 With the rise of urbanization, an estimated 80% of the world population has never seen the Milky Way – and while rural dwellers see thousands of stars on a typical night, those in cities typically see a few dozen at best. 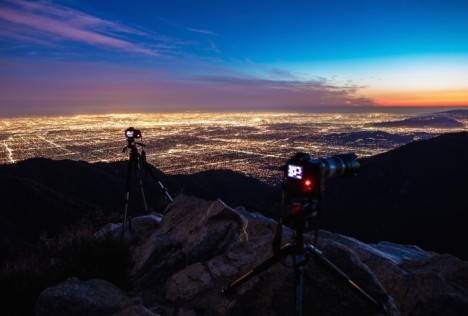 As part of their Skyglow project, astrophotographers Harun Mehmedinovic and Gavin Heffernan taking pictures from around the country in darkened areas where the night sky is visible, in some cases turning them into true-to-life composites showing what the skies above cities would look like with the lights turned off. In other instances, their timelapses show the rotation of Earth against the sky. 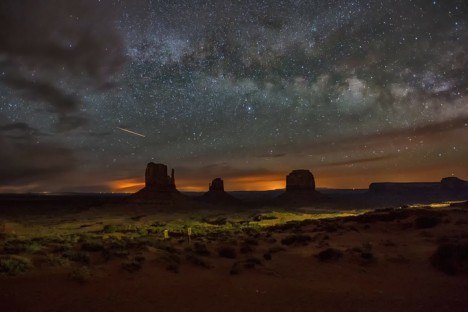 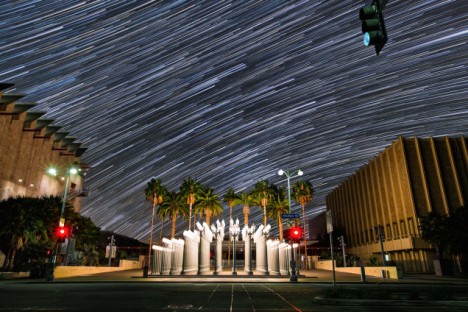 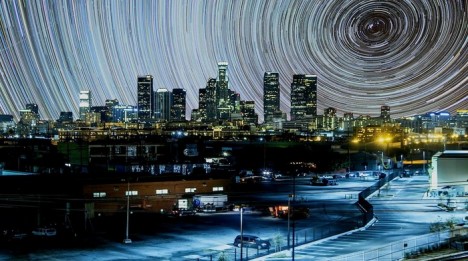 Urban light pollution is not just a problem of lost views – it has been known to interfere with bird migrations and other animal behavior, not to mention sleep disorders and disease correlations in humans. Cities like Phoenix, Arizona, are trying to take back the night sky, dimming non-essential artificial lights to cut energy consumption.

You can support the project on Kickstarter for rewards as well: “SKYGLOW will also explore the evolution of our relationship with astronomy over time, including the impact of stars on imagination, mythology, and the sciences. By visiting incredible archaeoastronomy locations like Canyons of the Ancients, Chaco Canyon and Mesa Verde, SKYGLOW will explore the relationship between ancient civilizations and the galaxies they worshiped. Can we learn from them? “