Flimsy and disposable, cardboard doesn’t exactly seem like a natural fit for applications like architecture, furniture, surfboards or bike helmets, yet these 13 unexpected applications show off its hidden strength. These products and structures take advantage of the structural properties, light weight and affordability of corrugated cardboard, with surprising results.

Enest Packaging Solutions teamed up with Signal Snowboards to create a surfboard that won’t disintegrate in the water, despite being made almost entirely out of cardboard. The board features a cardboard honeycomb core surrounded by a thin layer of transparent fiberglass indicated with waterproof polyurethane. The honeycomb structure is so stiff, it can be sanded like a foam surfboard, enabling it to be shaped. 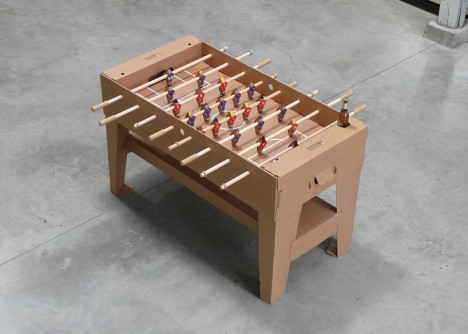 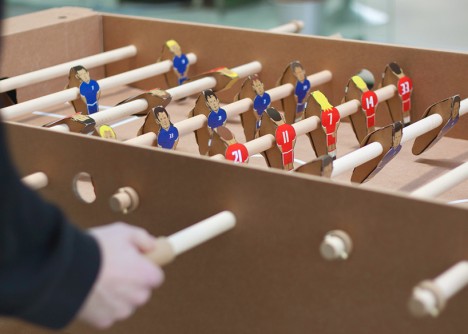 ‘Kartoni’ is a regulation-sized foosball table using cardboard for almost its entire construction, other than the wooden handles. It can be quickly assembled without glue, fasteners or tools and you can even print out your own custom faces and logos for the players. The table has built-in cup and smartphone holders. 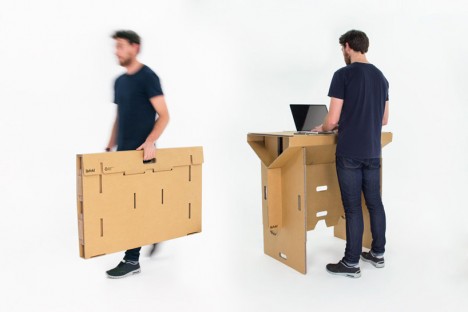 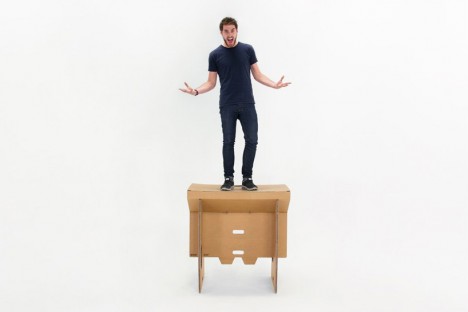 You might wonder just how strong and stable a cardboard desk could actually be, but the Refold can support the full weight of an average-sized adult. This portable standing desk adapts to changing needs in a workplace and could also be used by students, designers, retailers and emergency responders. It folds and slots together in less than two minutes without tape or connectors of any kind. 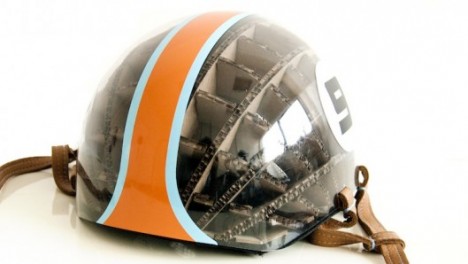 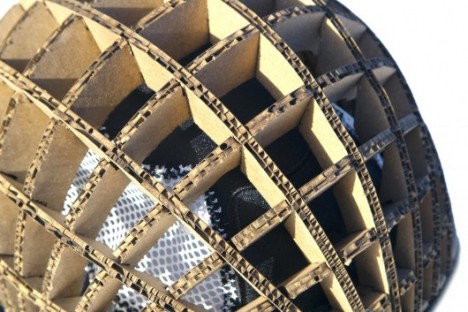 You might think woodpeckers would get brain damage from all that head movement, but their skulls have adapted to withstand repeated heavy impact with a corrugated cartilage structure that separates the beak from the skull. This naturally-occurring design inspired the creation of the Kranium, a helmet with a cardboard structure that allows a range of movement to help absorb force three times better than expanded polystyrene while remaining 15 percent lighter. 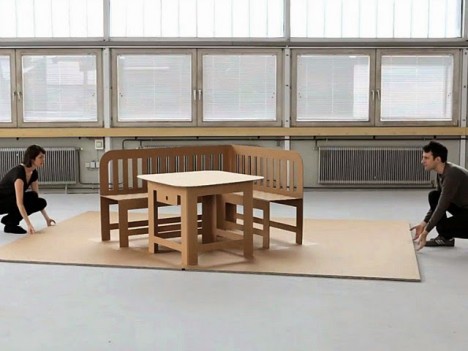 An entire home office appears out of a flat sheet of cardboard when it’s opened and laid flat on the ground. This all-in-one cardboard furniture set includes a desk and a chair. Unlike the portable standing desk, however, this design is just for show, and can’t actually support much weight. 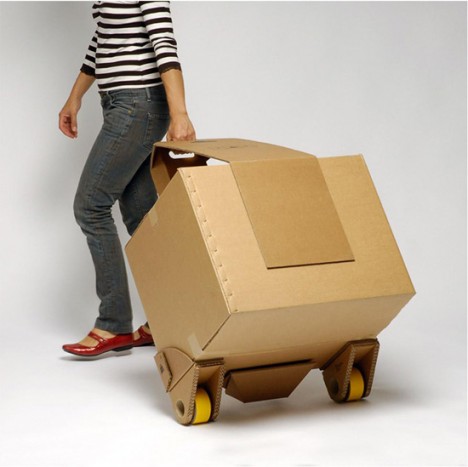 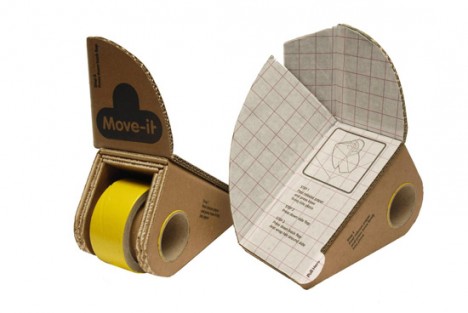 A handle, wheels and a few connectors are all you need to easily move big, heavy boxes from one place to another – and they’re made of cardboard, too. The Move-It Kit is a set of lightweight, inexpensive self-adhesive parts envisioned especially for people who have to walk uncomfortable distances with boxes in tow. Can’t you just see these being sold at IKEA? 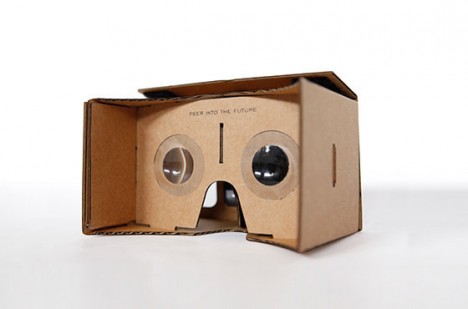 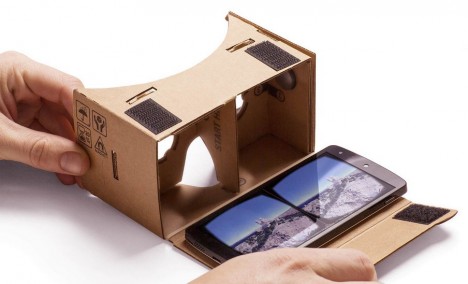 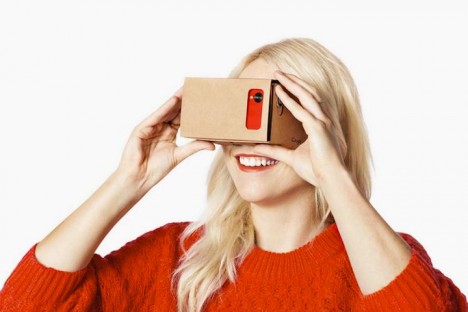 Sometimes cardboard is integrated into technology, too, becoming the product itself rather than just the packaging. Experience virtual reality on your smartphone with Google Cardboard, a simple viewer that works with accompanying Google Cardboard apps that add new layers to the world around you. Buy a pre-made one in a variety of colors and designs for $20-$30, or make your own using a provided template.