The creators of the world’s first working hoverboard have turned their sights toward larger-scale projects, patenting a three-part hovering foundation system to defend houses in earthquake- and flood-prone areas facing threats from natural disasters. The basic idea: decouple buildings from the ground temporarily, isolating them from unwanted movement happening below and around them. 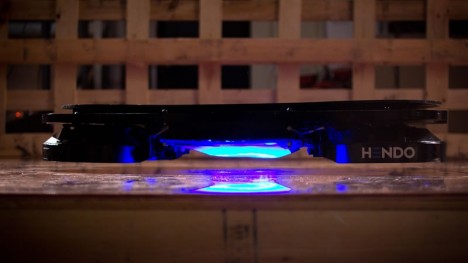 Arx Pax, based in Silicon Valley and the creators of the Hendo Hoverboard using Magnetic Field Architecture (MFA), designed this new approach to floating homes during emergencies, using a buffer medium over a construction platform. Their physical technologies will be connected to ShakeAlert, an automatic warning software developed in part by the University of California, Berkeley and the U.S. Geological Survey. 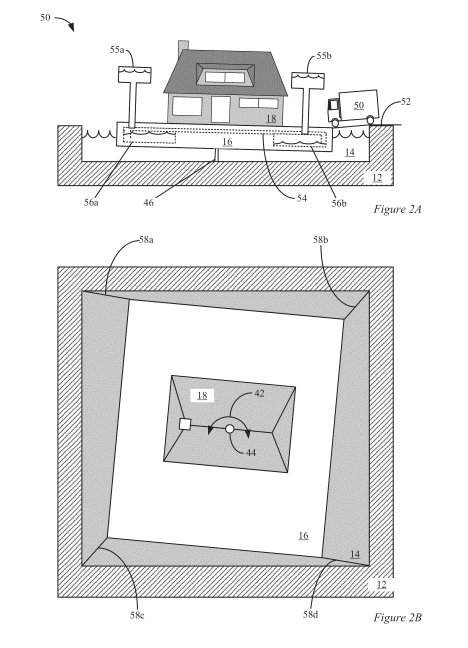 “The ShakeAlert program aligns well with our long-term vision,” said Greg Henderson, co-founder and CEO at Arx Pax. “Weaving ShakeAlert into our MFA seismic isolation solution provides a valuable new tool to architects, engineers, and developers who are looking for a better way to build in areas affected by earthquakes. Our goal is to eliminate structural movement by pinpointing the exact time an object or building’s ‘landing gear’ should retract and activate the hover engines.” 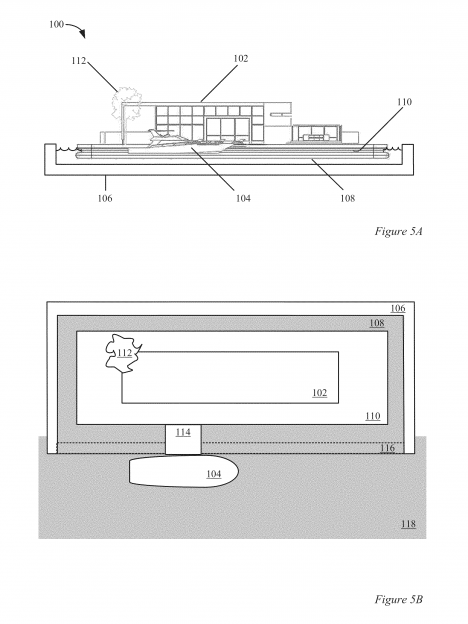 Currently, many large buildings already have countermeasures to protect them from strong winds or earthquake forces, but few small structures can afford similar protections. Arx Pax hopes to make similar approaches cost-effective for individual houses and lower buildings in general, raising them up in the face of floodwaters or shaking ground. 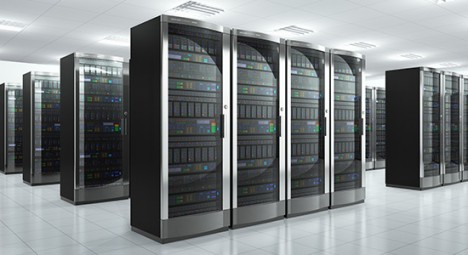 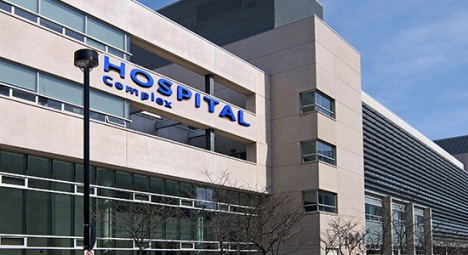 In addition to helping homeowners, Arx Pax sees applications for this technology for places including surgical operating rooms where stability is essential or laboratories, server farms and other spaces with sensitively calibrated equipment.