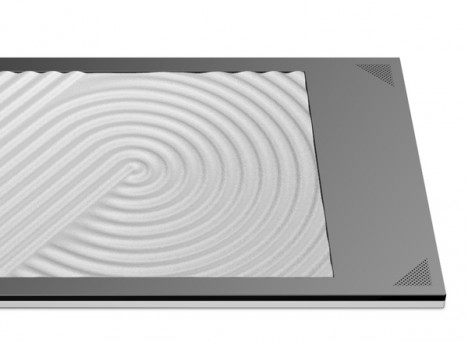 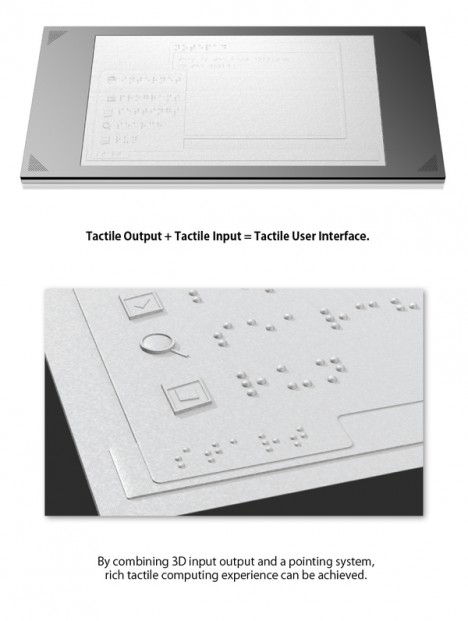 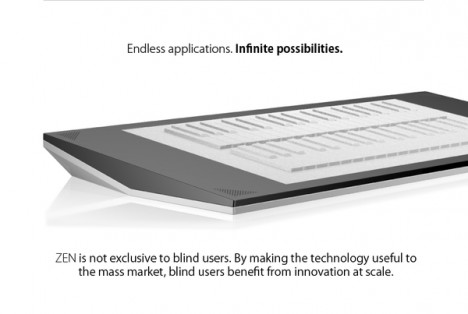 “Existing blind computing devices are primitive and expensive,” says the designer of the Zen Tactile Computer Interface, offering a tactile alternative that uses a dense matrix of z-axis enabled pixel rods that oscillate to output a 3D topography. These pressure-sensitive pixels individually detect touch down to the finest movements and provide feedback the same way. These pixels can raise into everything from conventional braille to a musical keyboard. 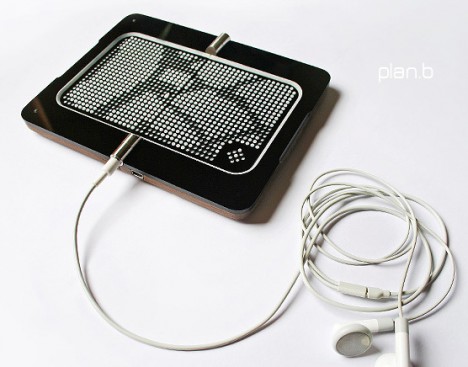 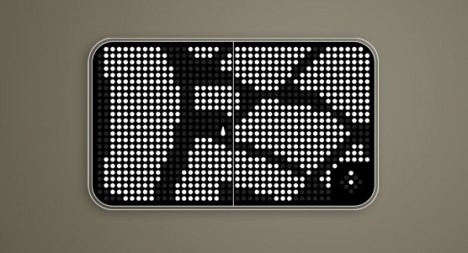 Obviously, getting around safely is one of the primary concerns of visually impaired people, and different assistive devices tend to offer different ways of doing that. Rather than just directing users like GPS, Plan B shows actual city maps by converting visual map imagery into a tactile surface. Users run their fingers over the map to bring up information on their surrounding area, and can access additional info by pressing on the displayed structures. 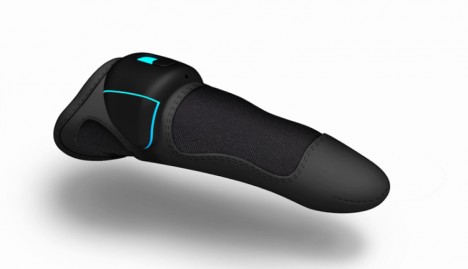 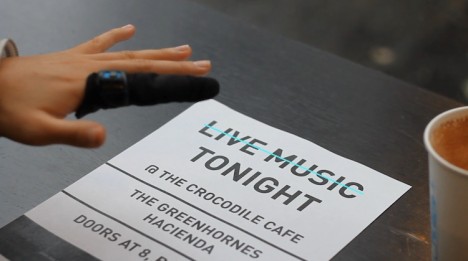 The wearable Thimble device features an optical scanner that communicates with an electro-tactile grid array that seamlessly simulates a scrolling braille marquee across the fingertip, “giving the blind an entirely new literary experience.” Fitting over the forefinger, it pairs via Bluetooth with a phone. Articles, Twitter feeds and other information that would normally be read on a screen pass over the wearer’s finger, and voice commands enable quick access to info like movie times or train schedules. 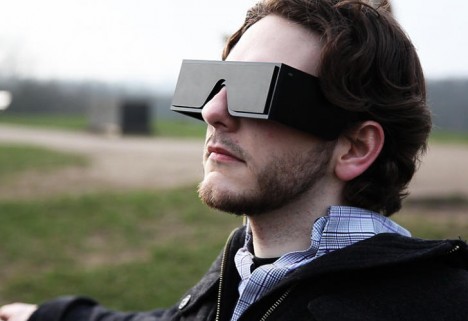 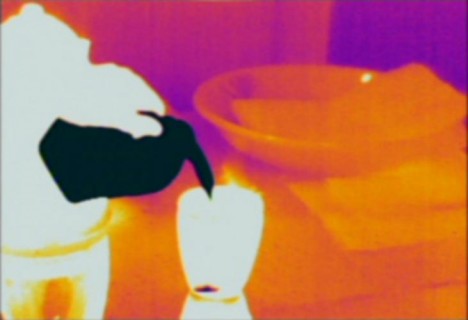 ‘Song of the Machine’ is a prosthetic vision concept using a scientific technique called optogenics to pair genetically engineered DNA with laser light, enabling the blind to see in infrared. The process is complex, pushing the boundaries of even the most cutting-edge science. “Unlike the implants and electrodes used to achieve bionic vision, this science modifies the human body genetically from within. First, a virus is used to infect the degenerate eye with a light-sensitive protein, altering the biological capabilities of the subject. Then, the new biological capabilities are augmented with wearable (onto)electronics, which, by mimicking the eye’s neural song, establish a direct optical link to the brain. It’s as if the virus gives the body ears to hear the song of the machine, allowing it to sing the world into being.”