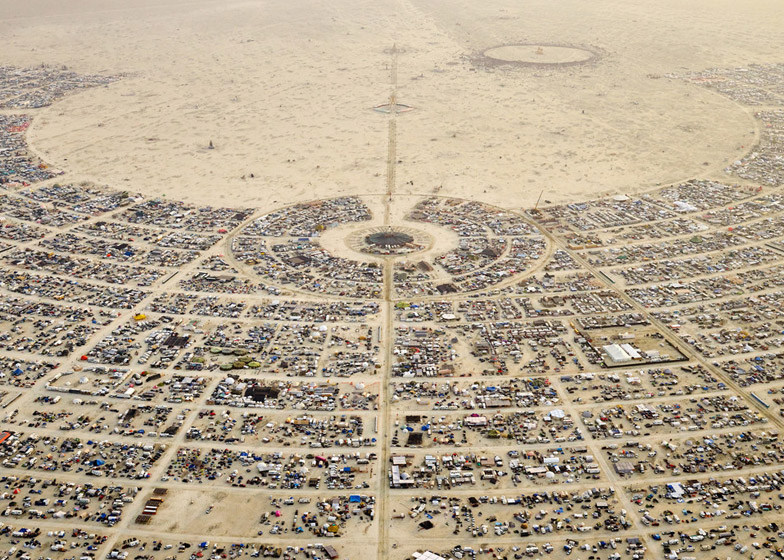 Creating a one-of-a-kind opportunity for urban designers and aspiring planners, Black Rock City is soliciting fresh layouts from anyone who wishes to contribute. Winners selected by the BRC Ministry of Urban Planning will be featured in an upcoming publication but will also influence the future shape of this surreal metropolis. 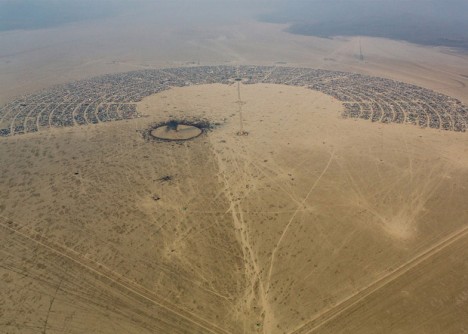 As the home of the Burning Man Festival, BRC is unique not only due to its intermittent existence, rising from the desert for just one week every year, but also because of its density and size, with 75,000+ annual residents making their home in less than 2 square miles. 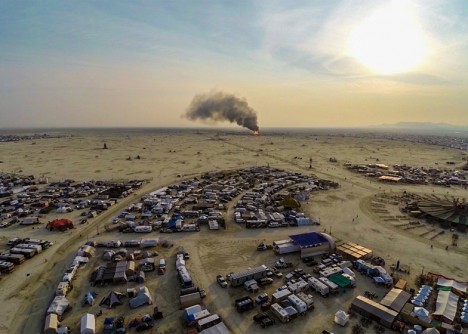 The fact that the place is rebuilt anew with each iteration means lessons learned one year can be applied the next, while the absolutely flat desert landscape makes for effectively endless possible layouts. Likewise, the architecture that populates the place is highly varied and ever-evolving, reflecting the radical changes in temperature from day to night and the ever-present threat of rain and dust storms.

While critics and ‘citizens’ alike have strong feelings and differing views about other aspects of the gathering, once attendees have arrived they effectively become residents of a grand urban experiment. Reliant on streets and other public infrastructure, everyone fills into the grid, from individual campsites (often on the fringes) to large theme camps (arrayed primarily around a central circular Esplanade) and core communal functions (generally near the entrance).

These designs, past through present, reflect the need for clear navigation within the city as well as the desire to foster density and (through that) community interactions, all while maintaining critical services at key places or appropriate intervals. 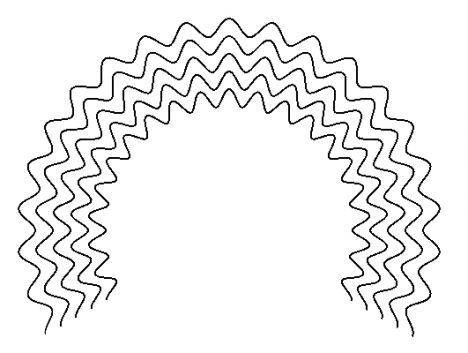 While leeway is given for creative variation, submitters to the contest are similarly encouraged to reinforce density and interactivity, through fractal patterns or other applicable configurations and shapes. Far-fetched, implausible or even physically impossible entries will still be considered, however, even if they cannot be incorporated in a near-future plan.

The shape of the city has changed significantly over time, but certain elements like the centrality of The Man have remained largely the same. Tall relative to its surroundings and aligned with axes of the city, it serves to help orient people (particularly at night) while also providing a central locus around which activity revolves. While it was initially arrayed closely around it, the city pushed back from The Man over the years, creating a broken circle with views to and beyond this center figure.

As the city grew in size, its location also shifted, pushing it deeper into the wide-open desert. However, since 1999, major changes have been fewer and farther between – a fact that may change with the right submission to this competition. 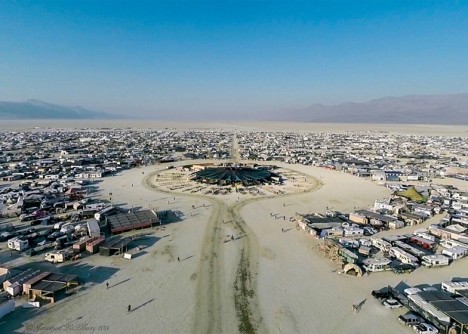 More on the origins of the competition: “We founded the Black Rock City Ministry of Urban Planning with the goal of enabling people to share and discuss ideas for the spatial and geometric possibilities for Black Rock City and regional events, and to give architects and urban designers a platform to participate more directly in this process. Design competitions such as this are a familiar format in these trades, and as such, are an efficient way to get lots of ideas on the table for consideration.”

Types of and evaluation criteria for submissions: “(1) Individual design elements : boulevards, roundabouts, street lights, all of the things that are part of a cityscape that can be incorporated into larger scale plans. Have an idea for a park, or a winding boulevard? Submit this as a design element. (2) Conforming city plans : these are large scale city plans that make adaptations to the existing time + named street coordinate system without altering the fundamental character of the plan. The objective with this type of plan is to make aesthetic or practical improvements to what’s already in place, for example by adding pedestrian boulevards (think Las Ramblas in Barcelona). (3) Non-conforming city plans : here we explore BRC, or a regional event city, as an imagined or science fictional space, and invite people to submit radically new configurations for the city.” (Images via Burning Man, Duncan Rawlinson and Jonathan LaLiberty).