Mini Museum in a Freight Elevator 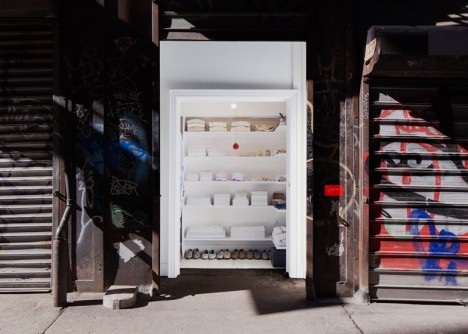 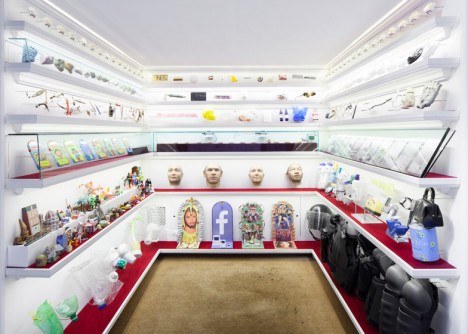 In a former freight elevator sandwiched between graffitied grates and cinder block facades on Cortlandt Alley, a miniature museum puts on rotating displays of “items lost and found in the cracks and corners of cultures around the world.” These modern-day artifacts might include objects made by prison inmates, real incubating chicken eggs, random promotional items given out by pharmaceutical companies, 3D-printed masks of anonymous faces made by extracting DNA from chewing gum, and Katy Perry’s false eyelashes. 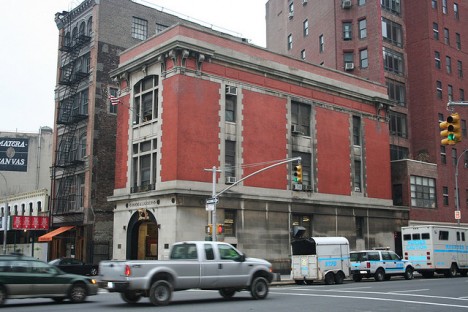 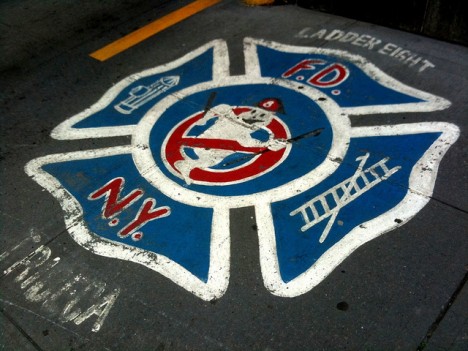 Feel free to stand outside Hook & Ladder 8 in Tribeca yelling “Don’t cross the streams!” and other quotable lines from the Ghostbusters movies, but be sure to stay out of the way of the real firefighters trying to do their jobs at this active FDNY station. Standing on the corner at 14 N. Moore St., the iconic firehouse bears a sidewalk painting just outside its big red door paying tribute to the series. 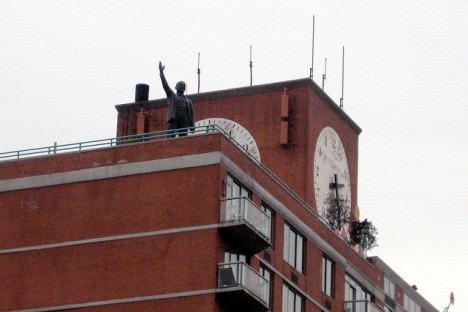 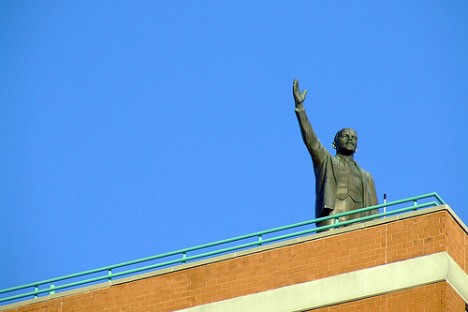 Standing atop an apartment building that’s been known as the “Red Square” since 1989, a statue of Vladimir Lenin installed in 1994 points straight at Wall Street in what some might say is an accusatory fashion. The Soviet-commissioned 18-foot-tall statue was never officially unveiled after its creation, since it was completed just before the USSR collapsed. Found in Moscow by the owner and developer of Red Square and transported to the US, it’s perched on the roof adjacent to a kooky clock with its numbers in all the wrong places. Find it on the north side of East Houston Street between Avenues A and B. 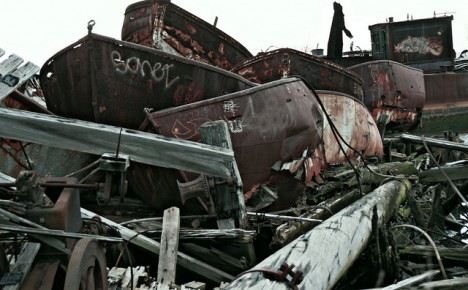 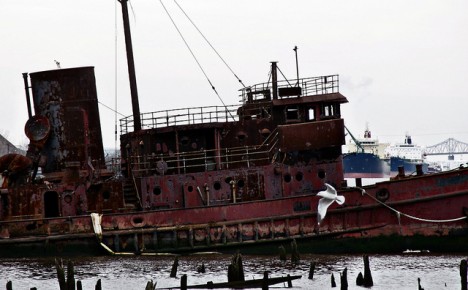 Staten Island is definitely off the beaten path for the casual New York City tourist, but that doesn’t mean there aren’t things to see there – especially if you’re into abandoned places. The Arthur Kill Ship Graveyard in Rossville, about an hour from Manhattan, is worth a visit for all of its hauntingly beautiful decay. One of the largest marine scrapyards on the East Coast, it’s packed full of decommissioned tugboats, ferries, barges and military ships in various stages of deterioration. One caveat: to see it, you’ll have to ask the property owners for permission.